Monegasque passport gets a makeover

Monegasque passport gets a makeover 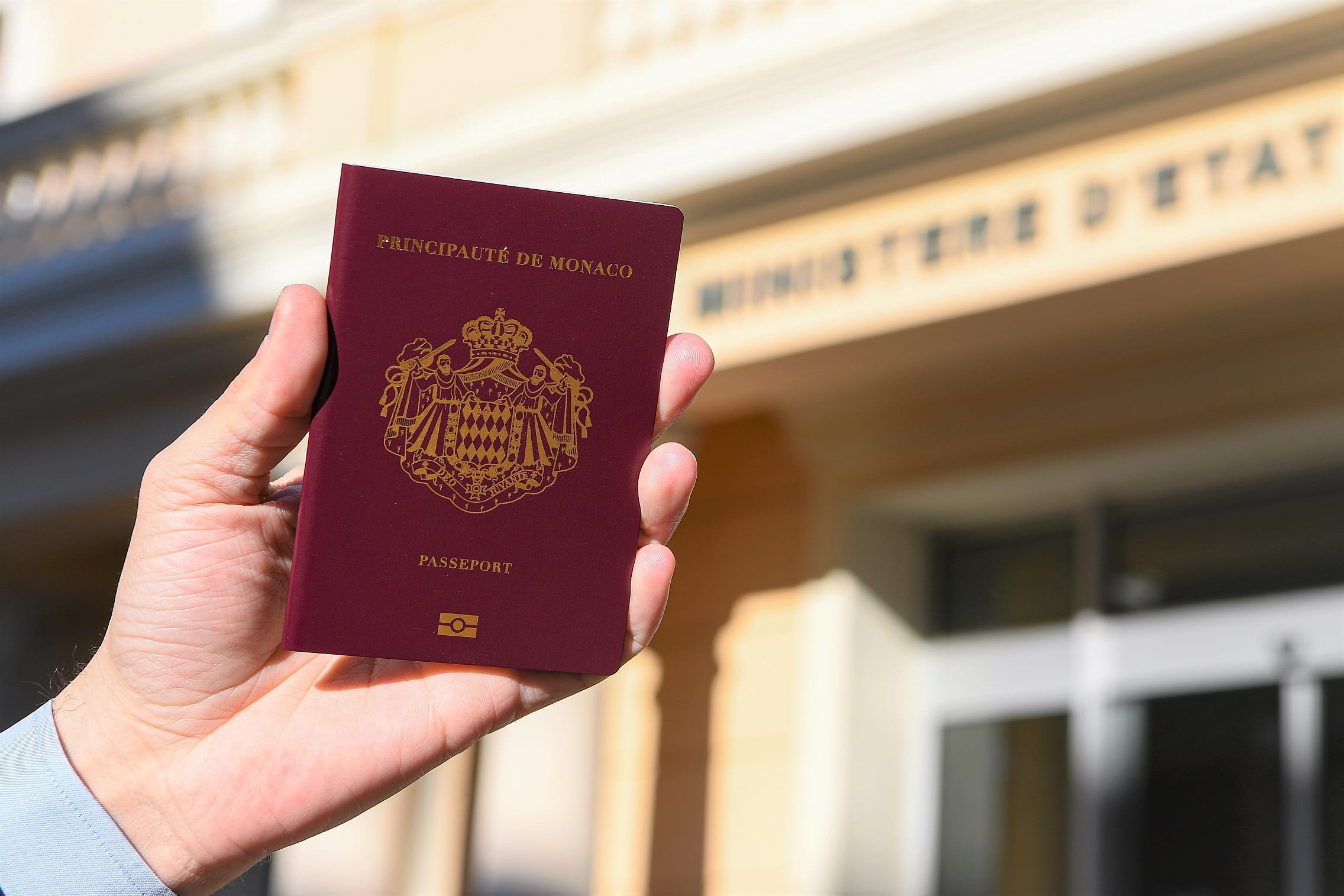 The validity of Monegasque passports has been extended to 10 years under new changes that also includes enhanced security.
The government announced on Friday that a new system of producing Monegasque passports will come into effect from 1st March. In addition to modernised visuals and enhanced security, the passport’s validity will be doubled from five to 10 years, and attract a new price of €90.
There is no change in passports for those under 18 and valid passports remain usable until their expiry date.
As authorities make the switch, passport requests will not be processed between 22nd and 26th February, says the government, except in urgent and exceptional circumstances.
Passport applications filed on or after 1st March must utilise the new forms which will be posted one week prior.
The government directs any queries to the Passport Office, General Secretariat of the Government, by phone at 98 98 82 18 or by e-mail at sgg@gouv.mc.