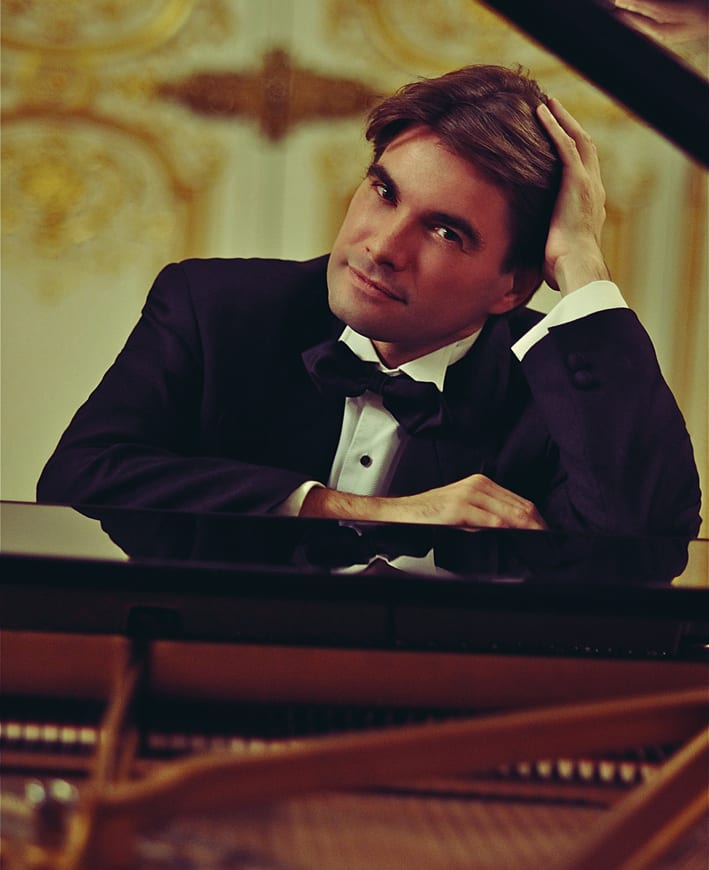 The award-winning Monegasque pianist of international acclaim, Nicholas Horvath, will perform a piano recital, “The Chopin Nocturnes” by Frederic Chopin, under the High Patronage of HSH Prince Albert on Monday, September 26.

An evening organised by Jean l’Herbon de Lussats, President of the Association Monégasque des Amis de l’Arche, all proceeds will go to L’Arche, an international non-profit that
supports people with disabilities.

Mr Horvath, described as “an unusual artist with an unconventional résumé”, began his music studies at Monaco’s Académie de Musique Prince Rainier III. “A Frenchman born in Monaco, I am deeply attached to a country that has given me so much,” he said in an interview. “As I child, I loved the sound of the organ, its power and grandeur. My mom was hoping I’d play the saxophone but for me, it was either the piano or organ …or nothing.”

By the age of 16, Mr Horvath earned a 3-year scholarship from the Princess Grace Foundation through the support of Lawrence Foster, the American conductor. One of his many mentors, Leslie Howard, was a Liszt specialist and she invited him to perform for the UK’s Liszt Society, which helped “to lay the foundations for Mr Horvath’s current recognition as a leading interpreter of Liszt’s music”.

As an “enthusiastic promoter” of contemporary music, last September in the US Mr Horvath played a 10-hour non-stop performance in a tribute to composer Philip Glass (although his longest concert is twelve hours) and the following month, the Steinway artist gave the closing day concert at the Expo World Exhibition in Milan.

The 39-year-old has won many awards, including First Prize of the Scriabin and the Luigi Nono International Competitions.

Monday’s piano recital of The Chopin Nocturnes by Frederic Chopin as interpreted by Nicholas Horvath, under the High Patronage of H.S.H. Prince Albert II, will be hosted in Yakov Kreizberg Hall at Auditorium Rainer III at 8pm. Tickets are available from montecarloticket.com.

Historic collection to go under the hammer...

Local News Cassandra Tanti - June 24, 2019
The entire contents of one of Monaco’s last remaining Belle Epoque mansions will go up for auction and will not form part of the 110€ million asking price.