Monegasques head for the hills in summer 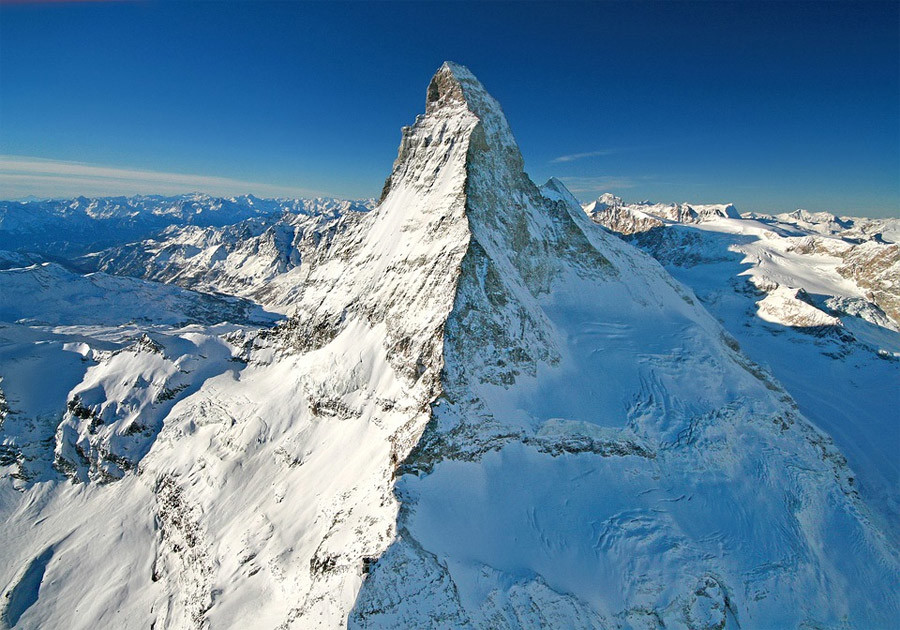 Now that August has arrived, many leading figures in Monaco will be taking their holidays outside the Principality. President of the National Council Stephane Valeri will be spending a week in Portugal and then a few days in the Swiss Alps, he told local French newspaper Monaco Matin.

Archbishop Bernard Barsi will be spending time in a small village high in the French Alps, while Mayor Georges Marsan will be “looking after the house” while also catching up on work at the Town Hall.

Meanwhile, Prince Albert, Princess Charlene and their children will be taking a holiday in a far-flung mystery location, with no public duties planned until the annual picnic for Monegasques on August 31.

Meanwhile, according to the president of the Monaco Association of Travel Agencies, Corinne Bertani, the three most popular destinations for Monegasques taking summer holidays are the US – especially California, Greece, and the fjords of Norway.

Since the recent soccer World Cup, there has also been an upsurge of interest in visits to Moscow and Saint Petersbourg.

Photo: Facebook Bataillon de Marins Pompiers de Marseille[/caption] At the peak of the holiday season, the most serious fires to hit the south of France in recent years continue to devastate large areas around St-Tropez. By Wednesday afternoon, 3,200 hectares had been burned in the Var, and police are investigating the possibility that the fire near the resort town of Borme-les-Mimosas had been set deliberately. On Tuesday, 10,000 visitors and residents had been evacuated from the area as a precaution. Hundreds of tourists spent the night on the beach at Cap Bénat, a rocky peninsula, with reports of children being frightened and alarmed. Nine firefighters were injured battling the blazes. A total of more than 4,000 firefighters and military personnel have been dispatched. President Emmanuel Macron used Twitter to show his support for the those battling blazes on Wednesday. “Admiration and courage for those who are fighting tirelessly against the fire ravaging some of our territories," the French president said. A total of 100 fire-fighting operations had been initiated since Monday, and while some smaller fires were brought under control on Wednesday, the vast number suggests arsonists at work. High winds and a lack of rain have spurred the fires.

A recently formed association, known as AMLA – Association Monegasque pour l’Amerique Latine – will be holding a Santa’s Christmas tree workshop for children from two to eight years old on Tuesday, December 19. “The association came to life three months ago, organised by five young women from Venezuela, Bolivia, Cuba, Guatemala and Colombia, all with strong Latin American roots, while being very international and Monaco locals at the same time,” Daniela Spanier, the association’s President said. “After living several years in Monaco we have become fans of its openness towards different cultures and subjects, its warm hearted-communities and its very dynamic and wide range of cultural offerings. “Latin America is a very diverse and culturally rich area, where dance, music and food as well as social interdependence play a fundamental role in creating a unanimous identification with the area.” Ms Spanier describes “Latinos” as having a reputation for being cheerful, friendly, active and a outgoing and very well educated – even though there are very high levels of illiteracy – which has given rise to thousands of renowned artists, musicians, entrepreneurs, as well as its gastronomy. “It is here where we see our mission, as a point of reference between the principality of Monaco and the countries of Latin America. We will promote sociocultural exchange and rapprochement between both and identify synergies to build on, through several events during the year, such as expositions, conferences, concerts, gala evenings, day activities to name some examples, always with the goal of cooperation and exchange.” Funds raised by the association will be put to use in key areas in our countries, such as health, infrastructure and education and partnerships with local and international charity authorities. The tree workshop will run from 4 pm until 6:30 pm at Twiga, with a charitable donation requested of €35, which includes the workshop, goodie bags, Santa’s visit, snacks and drinks for all, plus singing and dancing. All the funds raised will go to Richmond Global Health Alliance, a health project for Nicaragua’s children.