Monet returns to the Italian Riviera

Monet returns to the Italian Riviera 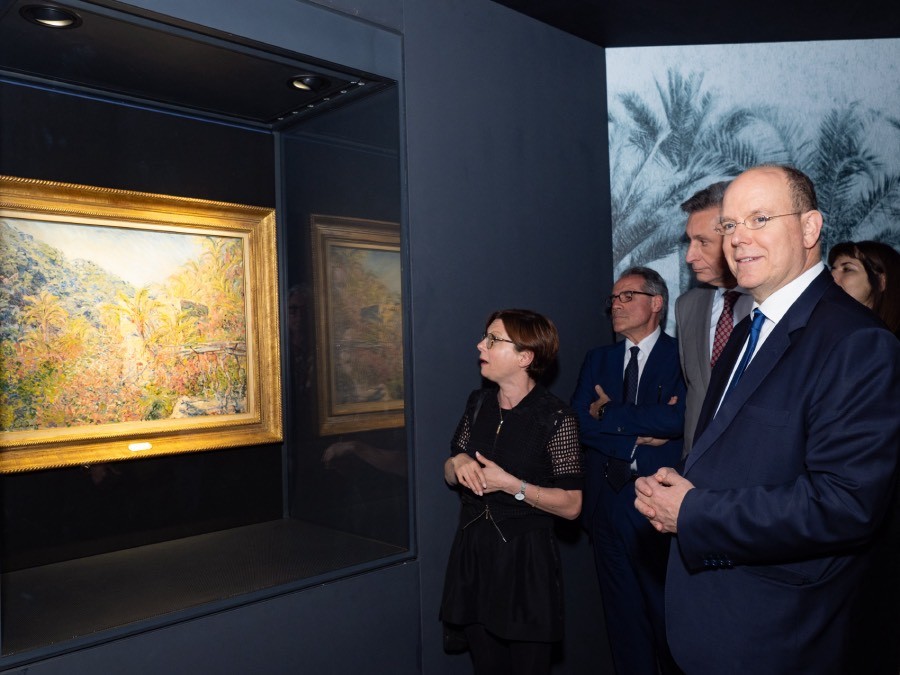 Prince Albert has inaugurated a special exhibition in Italy dedicated to Claude Monet and to which he leant one of his own precious artworks to be showcased.

The exhibition, titled ‘Monet, back in the Riviera’, comes 135 years after his visit to the region. Three paintings by the famous French artist have returned to where they were made.

The project is the result of a collaboration between the Marmottan Monet Museum of Paris and the work of Marianne Mathieu, in charge of the museum collections. Two of the three paintings on display, ‘The Castle of Dolceacqua’ and ‘Sasso Valley. Sun Effect’, come from the Marmottan Monet museum, while the third, ‘Monte Carlo seen from Roquebrune’, comes from the private collection of Prince Albert II of Monaco.

The paintings, all made in 1884 during the artist’s stay on the Riviera, will be exhibited in two different locations. ‘Sasso Valley. Sun Effect’ can be admired at Villa Regina Margherita in Bordighera, while ‘The Castle of Dolceacqua’ and ‘Monaco, seen from Roquebrune’ are on display at the Doria Castle in Dolceacqua.

The exhibition will be open to the public until 31st July. For further information visit: https://www.monetinriviera.it 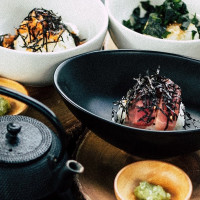 Japanese Night at the Condamine Market 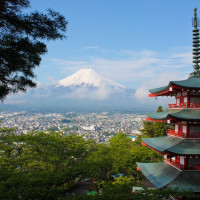 Take a trip to the Orient with Made in Japan 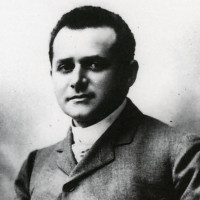