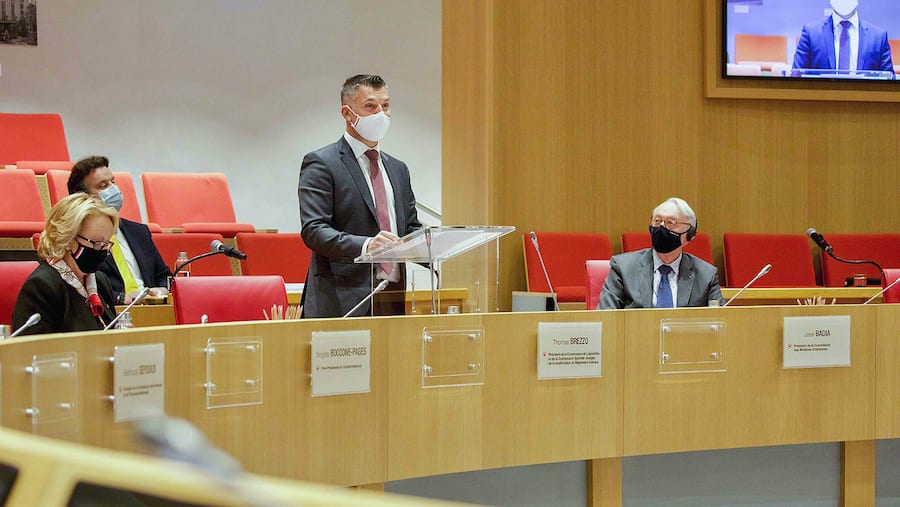 Monaco’s National Council spent their entire session on Wednesday discussing Bill No. 1008 and a report compiled by Thomas Brezzo concerning money laundering, terrorism financing and corruption.
The report was created essentially for Monaco law to incorporate the fifth anti-money laundering directive of the European Union, which has a compliance deadline of 31st December 2020. Implementation of Monaco’s commitments toward this directive are set to be implemented by the end of 2021.
The EU directive stemmed from the European Commission’s action plan of 2016 to fight the use of the financial system in the funding of criminal activities, terrorist financing and the obfuscation of funds.
Brezzo, the chairman of the Legislation Commission, referenced Prince Albert II in saying “Monaco must be irreproachable”, adding that the Principality has been very active in fighting these issues.
The country has been involved with several international associations who deal specifically with anti-money laundering, including Moneyval, the permanent monitoring body of the Council of Europe who assesses compliance with the main international standards to counter money laundering and the financing of terrorism and the effectiveness of their implementation, as well as with the task of making recommendations to national authorities for the necessary improvements to their systems.
Jean Castellini, Minister of Finance and the Economy, said that though the subject may seem rather dry and difficult to follow, it is of utmost importance to Monaco and its people. The text, he reminded listeners, helps banking and finance sectors continue growth by adding to the local economy through revenue from the State’s budget both directly and indirectly. It also, critically, allows Monaco to continue to use the euro as it’s national currency and to be integrated into the SEPA payment system.
Then Corrine Bertani took the floor and made a point of the fact that whilst those who offer services are exempt from the new list of taxable persons, those who trade in goods are not. She clarified that that this is for the sale of all goods paid for in cash over the amount of €10,000, and that traders will be required to identify the purchaser in these cases. Traders can still receive cash payments up to €30,000 in this context.
The bill was put to a vote and unanimously passed.
The report in its entirety, including the 134 separate articles proposed in the bill, will be published in the Journal de Monaco.