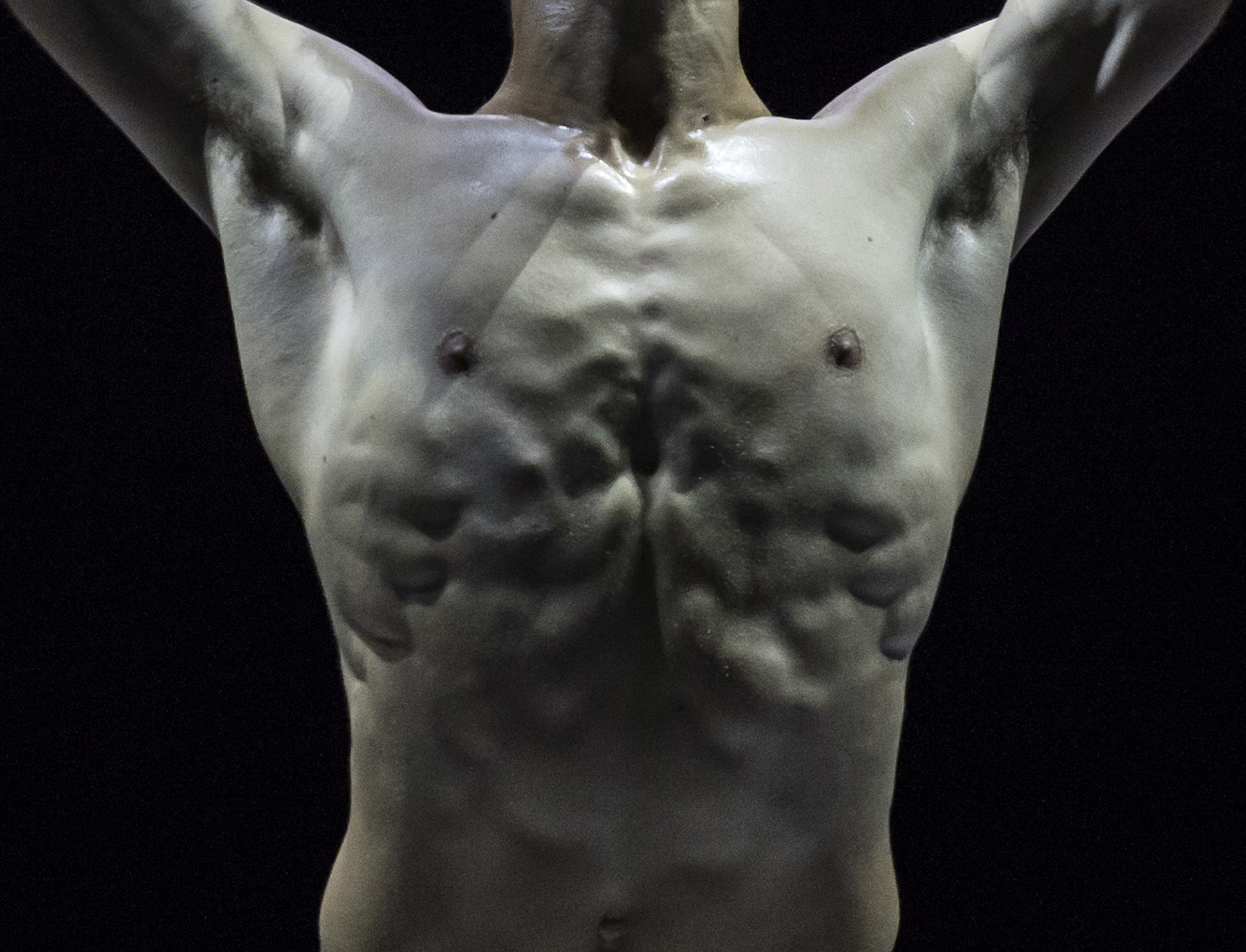 The first, Abstract/Life, a creation of Jean-Christophe Maillot, takes up the idea of a vast concerto, this time for cello and orchestra. The score of Bruno Mantovani was commissioned by Marc Monnet, Artistic Advisor of the Spring Arts Festival.

Sensitive to the way Jean-Christophe Maillot appropriates all types of music, the composer created Abstract alternating between contrasts and moments of waiting then submitted his piece to the choreographer with whom he collaborated in 2004 on the occasion of the ballet Miniatures.

The second ballet, Violin Concerto, as composed by Stravinsky, marks the return of Balanchine. The Ballets de Monte-Carlo, who have presented 19 ballets of “Mister B”, are among the best companies that have performed it.

The choreographer, who refuses to speak about his works in terms of preference, himself agreed to say of this Violin Concerto that it was “well done”, that is to say that he had reached a “certain” point of accomplishment. 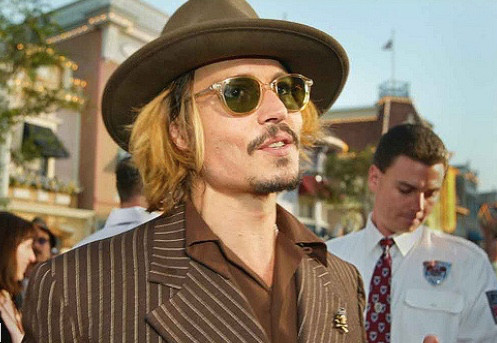 Photo: Andy Templeton[/caption] Johnny Depp has been having trouble selling his 15-hectare luxury property between Saint-Tropez and Cannes. Originally offered at €50 million, the estate is now being offered for €23 million. The Plan-de-la-Tour domain boasts a veritable village, complete with a restaurant-bar, a fitness centre, several guest houses for invited friends, housing for employees, a children’s play room and, perhaps most surprising of all, a chapel. Depp has been in the news most recently because of his court battle with his former business managers. While Depp, who has a reputation for lavish, if not reckless, spending, has accused his former money managers of incompetence and mismanagement, while the opposing side claims that their former client overspent to such an extent that he ran into serious financial problems. He was also accused by his former wife, Amber, of violent behaviour. The couple split in 2015. Depp’s problems go further back. In 2003, in the early days of Depp’s Hollywood career, his former business partner in a Hollywood nightclub notorious for its drugs culture, Tony Fox, vanished just days before a court case was due to be heard in which Fox, the 49-percent shareholder, alleged gross mismanagement, a legal fight he was expected to win. Although there is no evidence that Depp was involved, the disappearance has never been solved, despite the opening of a murder enquiry. Depp later signed over his share in the Sunset Strip nightclub to Fox’s daughter and by then he was living in France with his girlfriend, Vanessa Paradis.

©S. Darrasse[/caption] According to the World Health Organisation, one child still dies of malaria every two minutes, mainly in Africa. Faced with this, the Government of the Principality, through its Directorate of International Cooperation, is taking part in the fight against this pandemic by supporting research, prevention and care for the sick. The Monegasque Cooperation supports the World Health Organisation in its drive to eliminate malaria in eight countries in Southern and Eastern Africa, Botswana, Comoros, Madagascar, South Africa, Namibia, Swaziland, Zanzibar, and Zimbabwe. Help is also being given to the WHO National Malaria Control Centre in Madagascar, built in particular thanks to the contribution of Monaco. In research, the Directorate of International Cooperation supports the Medicines for Malaria Venture Foundation, which is working to develop a new anti-malarial drug, especially for children. The Monegasque Cooperation is also financing a study carried out by the University of Rome La Sapienza to improve the epidemiological surveillance system for malaria in Burkina Faso. Although prevention and control measures led to a reduction in malaria mortality rates of more than 29 percent worldwide between 2010 and 2015, nearly 430,000 deaths still occur each year, and more than 300,000 children under the age of five are victims. For more information see who.int/campaigns/malaria-day/2017/event/en