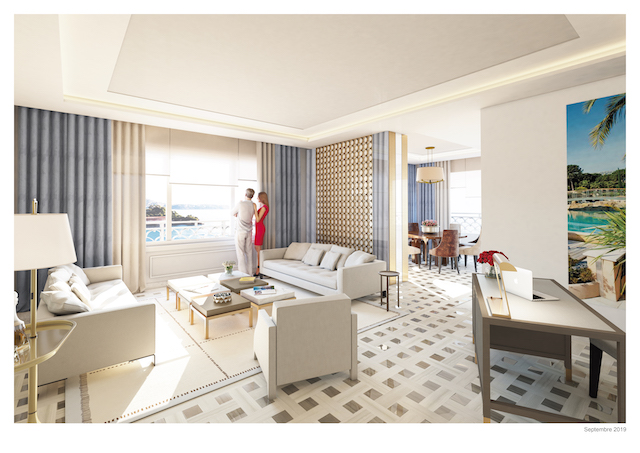 Encompassing the entire 11th floor of the hotel, Suite Eleven is the most opulent of the Monte-Carlo Bay’s suites to date. Covering a surface area of nearly 200m2, this two bedroom mega-suite also boasts a generously-sized living and dining area, vast enough to accommodate 10 people comfortably and stylish enough to make guests wish it was their own. The crowning jewel though is the 21m2 terrace, offering one of the Principality’s most stunning 180º sea and coastline views. 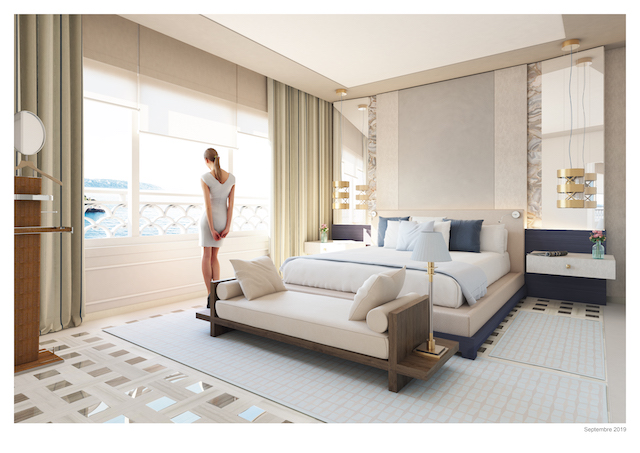 An additional suite on the 10th floor is connected to Suite Eleven if room for additional guests is required, upping the number of possible overnight guests to eight. 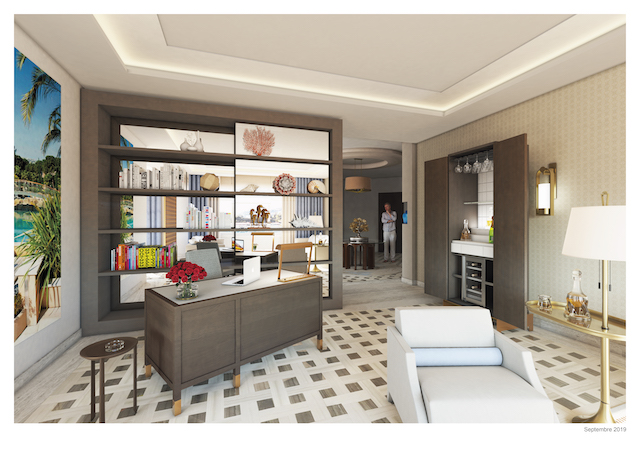 Exclusive services above and beyond the standard are offered and include private chefs, spa treatments, a “cocoon bed” at the edge of the lagoon in high season, airport transfers and a personalised welcome. 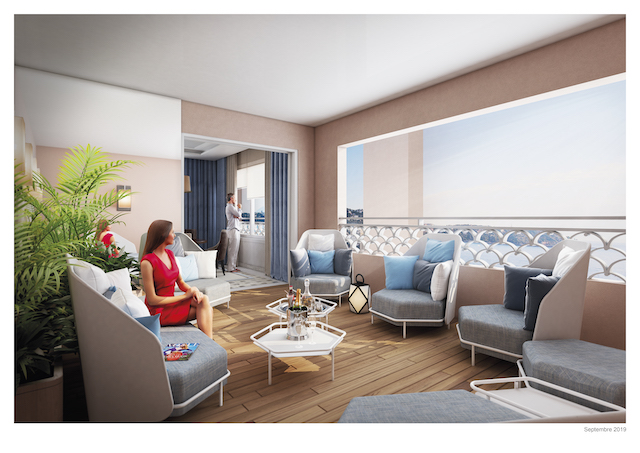 Designed by Olivier Antoine, who recently renovated the Thermes Marins, his focus on natural materials and sustainable living spaces gives the suite a timeless feel, whilst incorporating the hotels’ signature colours of blue and beige throughout.

Into The Arctic with Cory Trépanier

Monaco Life is taking you on a virtual tour of the Into The Arctic exhibition at the Oceanographic Museum, with your own personal guide and Q&A with the artist Cory Trépanier.

Photo: DC[/caption] For the seventh consecutive year, the festival "Le Temps Presse" – roughly translated into English as “Hurry up!” – has been held in Monaco and Menton. On Thursday, November 9, and supported by the Government of Monaco, the Théâtre des Variétés in Monaco and the Middle East Mediterranean campus of Sciences Po Paris in Menton, welcomed several hundred children from the Principality and the Sciences Po Paris campus. The festival is part of a committed approach, for citizens’ cinema, presenting short films from around the world in connection with the 17 Sustainable Development Goals of the United Nations. Each year, several prizes are awarded by a student jury: among them, the Climate Prize, the Women's Prize, the Student Prize and the Children's Prize. In the early afternoon, at the Théâtre des Variétés, in the presence of Marc Oberon, Festival Director and Founder, the 240 students of the schools of St Charles, Fontvieille and Révoires, and three classes of Collège Charles III, voted for their favourite film among the five short films in competition for the Children's Prize. Their votes will be added to those of the other children who are members of the jury and who are enrolled in countries in which the Monegasque Cooperation is active, including Burkina Faso, Burundi, Lebanon, Madagascar, Mali and Morocco. In the evening, 120 first-year students from the Sciences Po Paris campus in Menton watched the five preselected films for the Students' Prize and chose their winner together. As part of a partnership agreement signed in 2014, and renewed at the beginning of this academic year, the International Cooperation Department and the Campus are collaborating to raise students' awareness of development issues and the fight against poverty in the world. The awards ceremony of the festival "Le Temps Presse" will be held on January 4, 2018, at the Paris City Hall, in the presence of many committed personalities.