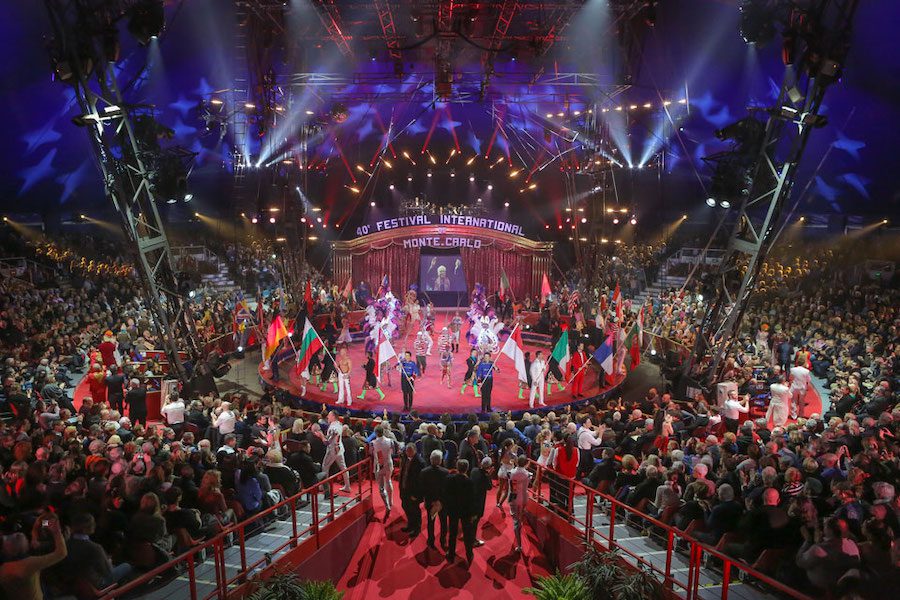 Organisers of the International Circus Festival of Monte-Carlo have regretfully announced the postponement of the event for a second year in a row, citing the ongoing health situation surrounding Covid-19.

The International Circus Festival of Monte-Carlo was due to run from 22nd to 30th January 2022 covering both the 45th Circus Festival as well as the 10th New Generation Circus. They are now hoping to return to the Big Top in Fontvieille in January 2023.

The announcement came over the weekend with a press release stating that, “In view of the actual sanitary and health conditions, this decision has been taken in accordance with the Government of Monaco and also due to the fact that the biggest Circus-Event in the world presents more than 200 artists from over 20 countries and receives a very international public.

“We sincerely regret this decision, but in view of the responsibility towards the health and security of everybody, we certainly may count on your understanding.”

The circus has been a staple of the Principality since its inception in 1974. Prince Rainier III created the event as a way to give international visibility to unique and interesting circus acts and performers. More recently, the New Generation Circus has been added under Princess Stephanie’s patronage, to give up and coming talent a platform to hone their skills and get noticed.

The Chapiteau in Fontvieille, the location of the circus, holds 3,000 spectators and a gala evening offers almost five hours of non-stop circus. The event is televised and reaches millions worldwide.

This is the fourth time the Circus has been cancelled. The first was following the untimely death of Princess Grace in 1982, the second in 1991 during the Gulf War, and now twice due to the health crisis.

Normally, tens of thousands attend the event each year and it is one of the biggest dates in the Monaco calendar. Combining the best of tradition and modernity, the International Circus Festival of Monte-Carlo is truly unique and special.

The cancellation is a blow to the Principality as well as to the performers, who have not been able to perform due to the global pandemic.

Previous articleGrace de Monaco perfume pop-up at Metropole
Next articleMitrovic out, Obradovic back in for the Roca team
Stephanie Horsman

Local News Staff Writer - October 3, 2017
The Third Edition of Top Marques Watches & Jewellery drew to a close last weekend after a three-day display of innovation, design and breath-taking beauty. The annual event in the Hôtel Hermitage Monte-Carlo was also marked by overwhelming generosity – with more than €60,000 raised for the show’s sponsor, Monaco Disease Power. Monaco Disease Power works with the families of children with disabilities, and money raised through a charity auction and tombola at the show’s Opening Cocktail will go towards the creation of a second residential home. [gallery size="full" td_select_gallery_slide="slide" ids="22842,22841,22840,22839,22838,22836"]   Prizes that went under the hammer included a Breguet watch donated by H.S.H Prince Albert II of Monaco, high patron of both Monaco Disease Power and Top Marques Watches & Jewellery. Muriel Natali-Laure, President of Monaco Disease Power, said on Monday, October 2: “On behalf of the people and families affected by mental disability and autism, I would like to sincerely thank H.S.H Prince Albert II for his support, as well as all the donors for their generosity. I would also like to thank the organisers of Top Marques Watches, a partner and loyal supporter of Monaco Disease Power, who teamed up with us for this wonderful event.” The ‘Pop-up’ watch and jewellery show took place from September 28 to 30 in one of Monaco’s most picturesque settings, the Salle Belle Epoque. Highlights of the exhibition were haute horologer collections by leading luxury brands such as Greubel Forsey, Franck Muller, DeWitt and Tag Heuer.  Also receiving wonderful reviews were timepieces by new brands HESJY and Nunzio La Vecchia, the latter more widely known for electric supercars than the intricate timepieces he was exhibiting. The timepieces were showcased alongside stunning jewellery displays by Monegasque designers Jasré, H.R.H jewels and Sandra Bilboé Joaillerie, as well as an ethereal exhibition by artist Isabelle Arpagian, who creates artwork for castles and art collectors. Monaco’s only exhibition dedicated to watches and jewellery was organised by the team behind Top Marques Monaco, the Principality’s premier supercar show held every April. It follows the same winning formula where all luxury items on display are for sale, with a number of significant purchases having been made during the show. Nunzio La Vecchia confirmed that he had sold six watches from his debuting collection with a price tag of €180,000 each. Manoj Bairstow, Managing Director of Top Marques Monaco, said: “Top Marques Watches & Jewellery only began three years ago and I am very proud of how far the event has come in such a short amount of time. “I thought this year’s exhibition was first class: the exhibitors were of very high quality and their stands literally sparkled in the stunning Salle Belle Epoque. “I would like to thank everyone who participated in the show, as well as our partners La Société des Bains de Mer, the Directorate of Tourism and Conventions, Marzocco real estate, Elena Silvodaeva Exclusive and Villa Sandi, who provided the excellent wines for our cocktail parties. “I would also like to send a massive thank you to everyone who gave so generously to our charity auction and tombola. In just three years of Top Marques Watches we have managed to raise more than €200,000 for Monaco Disease Power which I believe is a huge achievement by all involved. Thank you.” The Fourth Edition of Top Marques Watches & Jewellery will take place from September 27 to 29, 2018. www.topmarqueswatches.com. Meanwhile the 15th Anniversary Edition of Top Marques Monaco will be held from April 19 to 22, 2018. www.topmarquesmonaco.com 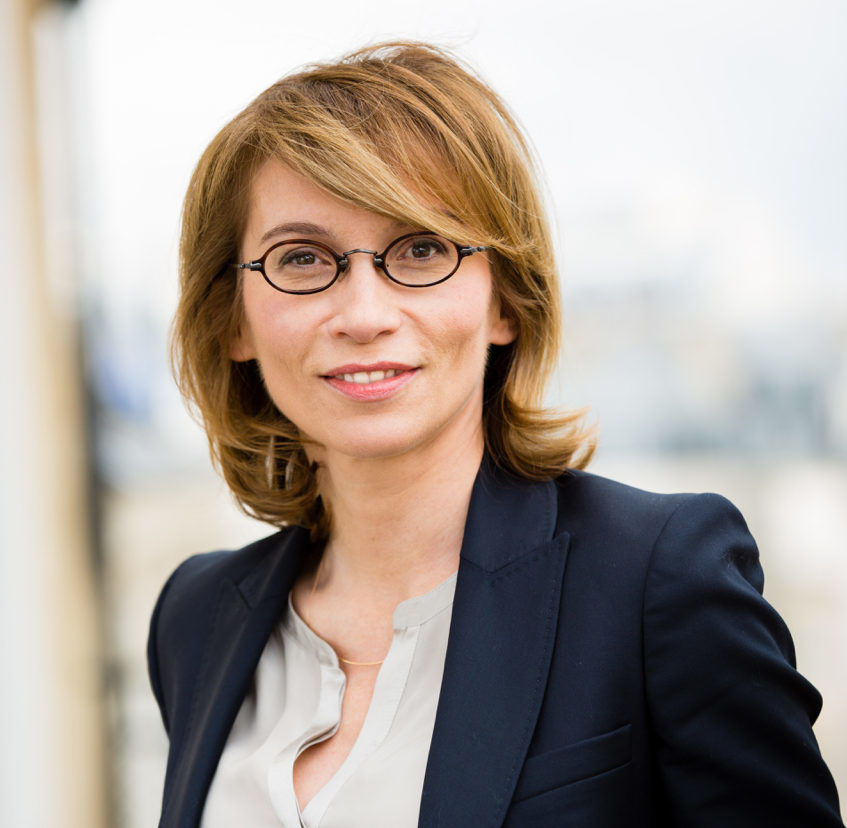