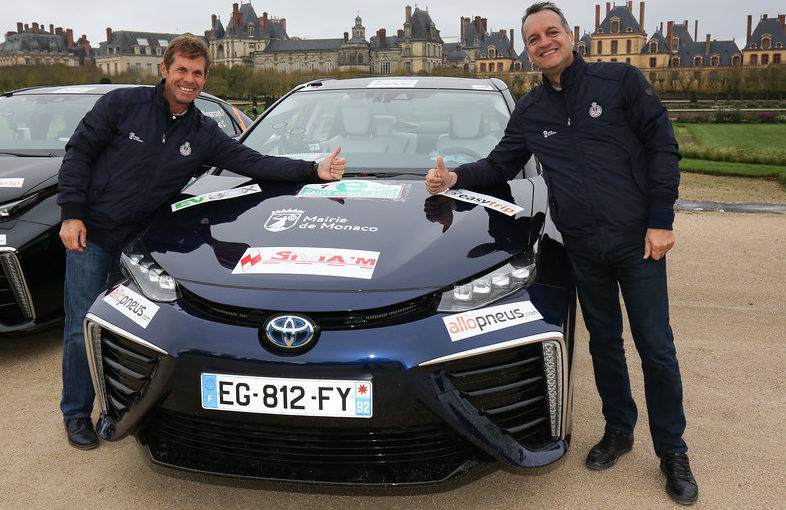 The Organising Committee of the Monaco Automobile Club has once again shown creativity and originality in planning the second edition of the Monte-Carlo eRally, in which 38 competitors will take part.

“For this second edition of the Monte Carlo eRallye, which is even cleaner and without any CO2 emission, we are happy to have attracted a number of competitors including the main organisers of the 2017 FIA Electric and New Energy Championship,” said Commissioner General Christian Tornatore. Nearly a dozen car manufacturers are represented.

The 2017 entrance conditions were strict. Each car must be 100 percent electric of 100 percent hydrogen or mixed hydrogen/electric.

Last year, the race took over from the Rallye Monte-Carlo des Energies Nouvelles and the Monte-Carlo Rally ZENN (Zero Emission-No Noise) in the calendar of the FIA Electric and New Energy Championship, and the Automobile Club de Monaco has continued to pursue with conviction its role as precursor and innovator.

“In this area, ACM had already shown the way with the organisation of an Electric Rally around Monaco in 1995,” added Mr Tornatore. “Since then, ACM has continued to be proactive in this area. Its event dedicated to new generation vehicles has evolved over the years to always correspond a little more to the advances made by the car manufacturers.”

The three-stage rally is expected to arrive in Monaco on Saturday, October 28 at 3 pm. The drivers will then depart at 9 pm en route to Sospel.

A lunch and Award Ceremony will be held on Sunday, 29th October 2017 at noon. 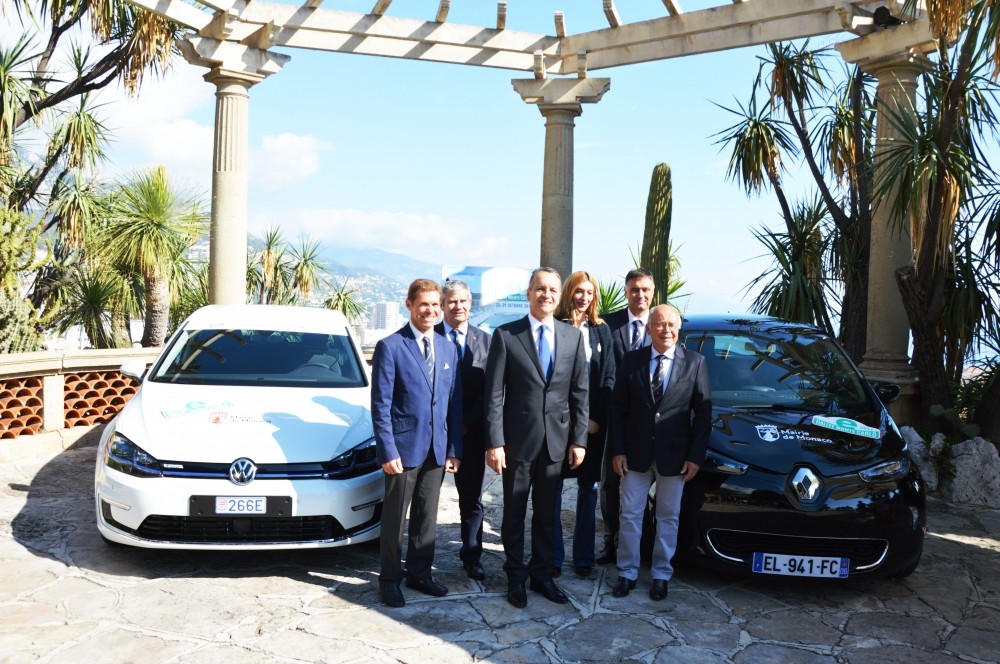 Kickboxers battle it out tonight for Monte-Carlo... 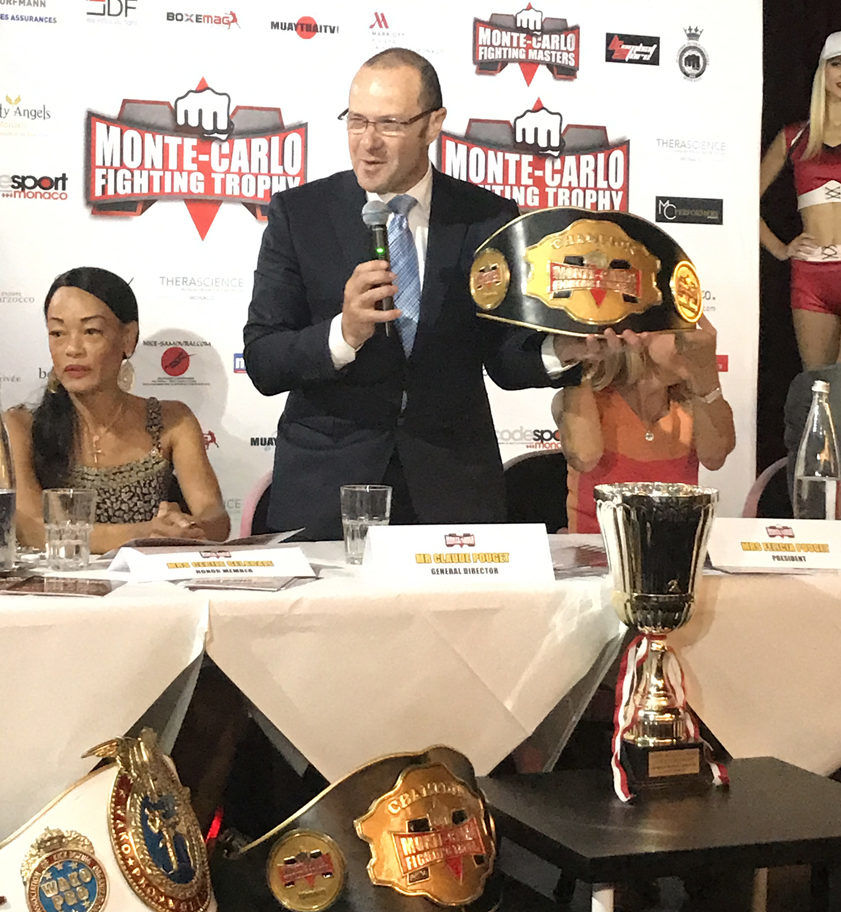 It was an amazing American-style production: scantily dressed dancers, sweaty bodies, bright lights and, of course, food. This is what we can expect from tonight's Monte-Carlo Fighting Trophy, says Claude Pouget, Technical Director of the Kickboxing, Muaythaï and Krav Maga International Academy of Monaco. At a press conference Thursday at ÉTÉ restaurant, a partner of the event, Mr Pouget announced that seven fights will take place at Stade Louis II on Friday, from 8:30 to 11:30 pm. “Monaco was nominated as Kickboxing World Capital in 2016 and we want this event to be a launching pad for competitors,” the martial arts expert commented. “We are super excited, and nothing would have been possible without our sponsors.” Among them, Peace and Sport, the Monaco-based association that uses sport as a way of promoting peace across the globe. Founder Joël Bouzou underlined the “sports ethics” that he shares with Claude Pouget: “We both have one rule of play… equality. This is why I’ve taken this journey with him. We share the same values.” [caption id="attachment_18767" align="alignnone" width="850"] 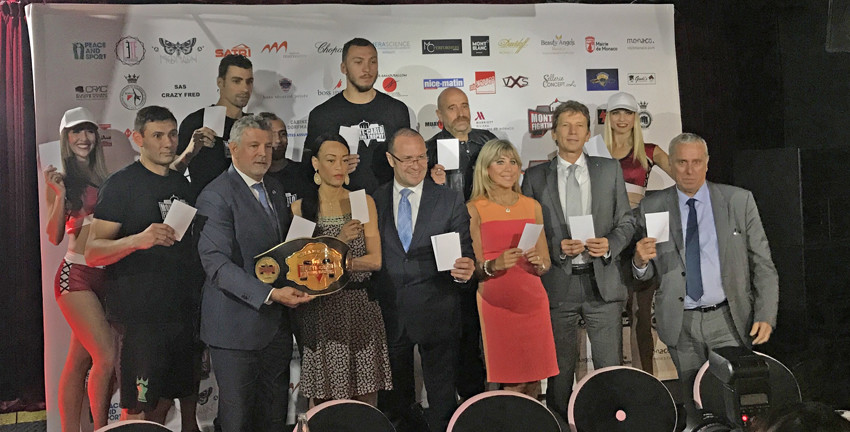 News Stephanie Horsman - May 1, 2020
Paris Saint Germaine (PSG) have been handed the Ligue 1 championship for the third year in a row with a clear 12 point lead over second place Marseille, despite not having played a full season due to the coronavirus health crisis.