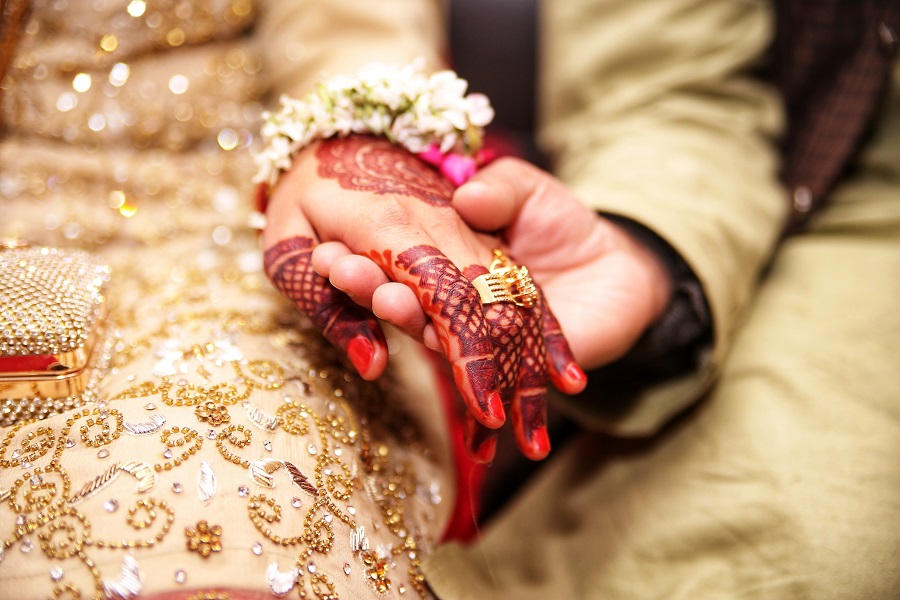 The Monte Carlo Opera is presenting two pre-Christmas performances of Lakmé, the celebrated opera by Léo Delibes, and its tale of forbidden passions in late 19th century India.

First performed in 1883 in Paris by the Opera-Comedique, Léo Delibes’ Lakmé may not be as timely as it once was, but it is no less visually stunning or relevant in terms of human nature in the face of illicit love.

The story is set during the late 19th century British colonial rule over India, an era that was fraught with social rules on both the part of the English as well as the native peoples. Fraternising was looked down upon and love between the two cultures was rarely accepted by either side.

Lakmé begins with a Brahmin priest’s daughter, the title character, and her helper, gathering flowers at the river before a Hindu ceremony. They remove their jewels and some Englishmen and women picnicking nearby admire the jewellery and decide to sketch it. One of the British men, an officer called Gerald, stays behind to draw, and when Lakmé and her helper Mallika return, he hides to avoid being spotted.

When Mallika leaves, Lakmé sees Gerald, and whilst at first she is frightened, soon the two become intrigued by one another. As the opera progresses, they fall deeply in love and plans emerge for them to stay together. As all good operas must end in tragedy, so too does Lakmé, as Gerald’s friend, Frederic, reminds him of his duty. Lakmé, knowing she is losing Gerald, commits suicide by taking poison.

The Monte-Carlo Opera version will see Sabine Devieilhe in the title role, Fleur Barron as Mallika, Cyrille Dubois as Gerald, and Pierre Doyen as Frederic. The musical director is Laurent Campellone, the general director of the Grand Theatre of Tours, and the choirmaster is Stefano Visconti.

For more information or to purchase tickets, visit www.opera.mc.