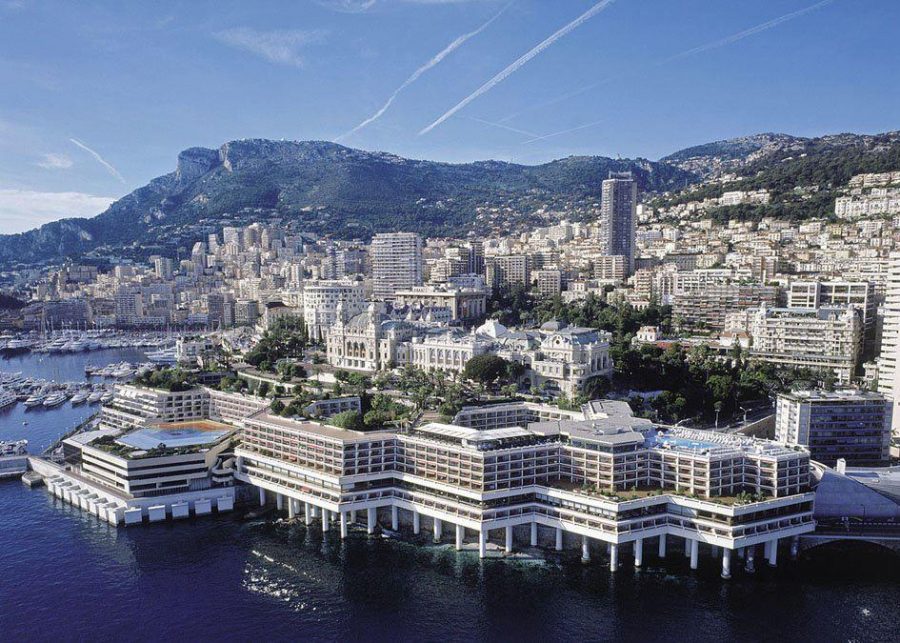 The 16th edition of the festival created and directed by Ezio Greggio will take place with a rich program of events will include the projection of all movies in competition.

The award ceremony will be held at the Salle Prince Pierre on Sunday March 9th with numerous international guests, shows and exhibitions by famous artists and awards dedicated to the great protagonists of international comedy and cinema.

The festival’s movie projections will be divided in two main sections:

Official Selection: This represents the festival’s main screening session, with the projection of all movies in competition;

Gala Screenings: The section will present a limited number of films out of competition selected from the best comedy productions of the year. Films, which have already been presented in other festivals, can be selected for the competition as long as they have not won official awards in festivals with a similar scope as the Monte-Carlo Film Festival.