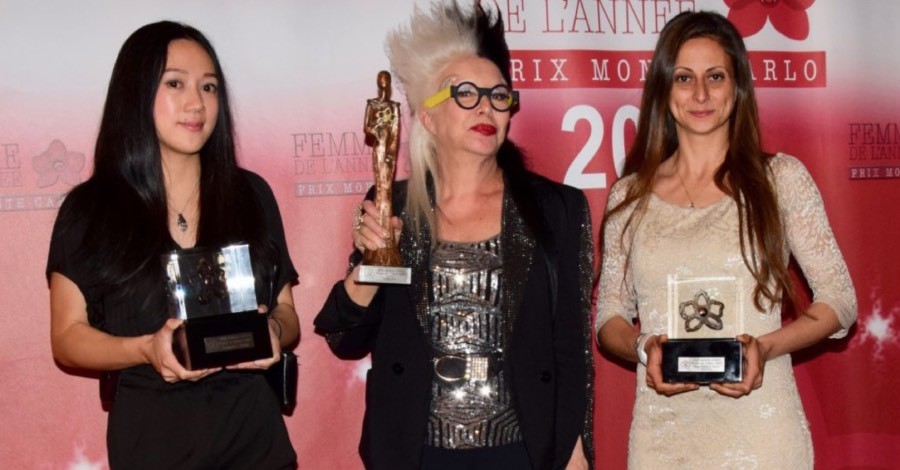 Sougwen Chung is a Chinese multimedia artist who spent her childhood in Canada and lives in New York. She has been working with robots since 2015, exploring the links between handmade and design machines, to understand the relationship between humans and computers. Her work includes film, painting, sculpture, installation and performance.

Elena Rossoni-Notter is the Director of the Museum of Prehistoric Archaeology of Monaco, and was awarded for her commitment and tenacity during the discovery and dissemination of archaeological research in Monaco. Her current goal is to show the many treasures contained in the museum which are not open to the public, as well as continue to search for hidden treasures in local land and caves. Recently, the director and her team found ancient human remains in a cave under the gardens of Saint-Martin, including a skull which, thanks to new technology, will soon have a face.

Orlan is a contemporary French artist known for the radical act of changing her appearance with plastic surgery in the name of art, using her face and body as malleable tools for shifting identities. The artist has worked with a French robotics company to create a robot in her image: ORLANoïde. 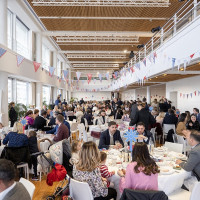 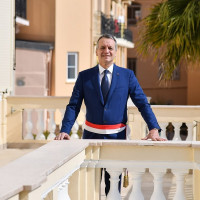 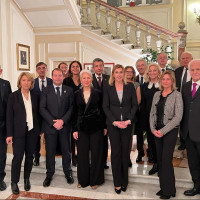