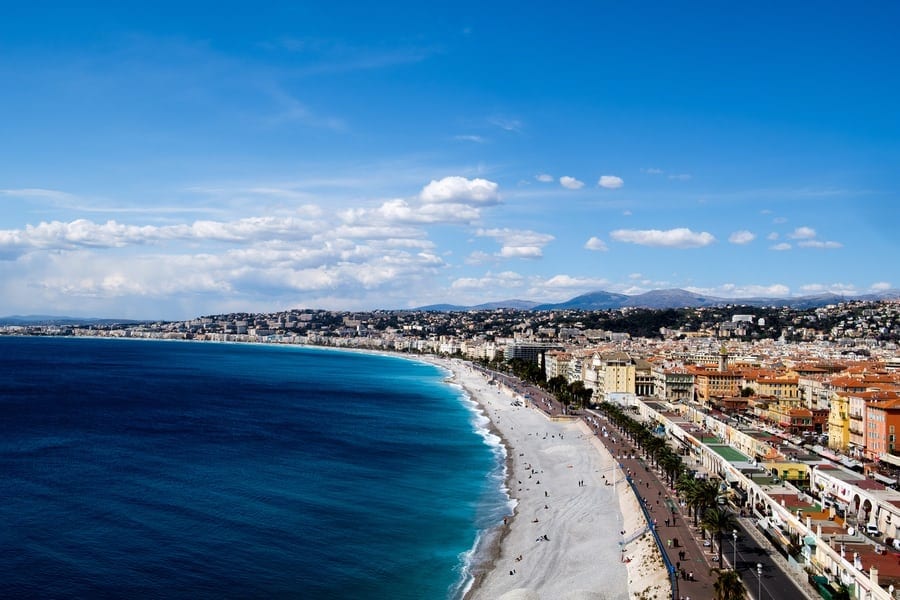 The French government has announced that the Alpes-Maritimes will go into lockdown for the next four weeks, with only schools and essential shops to remain open.
In his address to the nation on Thursday night, Prime Minister Jean Castex announced that a total of 16 departments will have their restrictions tightened, including Paris and the Alpes-Maritimes.
The lockdown will begin on Friday 19th March and is scheduled to last four weeks, taking in the Easter weekend and the school holidays.
It comes almost one year to the day when France entered its first lockdown, on 17th March 2020.
As with the previous lockdown in October, schools will however remain open as well as essential shops.
Certificates will be mandatory for people leaving their homes and travel will be restricted to within 10kms, increased from the current 5kms. There is no time limit this time around and the curfew will begin at 7pm, not 6pm.
“Making outdoor activities easier should not be the pretext for barbecues with friends, for gatherings in public spaces or in parks,” warned Jean Castex, adding that “strict instructions will be passed on to the prefects to prohibit the frequentation of certain public spaces.”
The definition of “essential” shops has been broadened to include book stores and music shops.
Working from home will be encouraged in all industries that allow it, while one day on a work premises is possible for “those who want it”.
Meanwhile, the Prime Minister announced that the country will resume using the AstraZeneca vaccine following the results of an investigation by the European Medicines Agency (EMA), which concluded the jab was “safe and effective”.
Prime Minister Jean Castex was due to visit Nice on Friday 19th March, however he cancelled the trip late Thursday.

Photo by Arno Smit on Unsplash