More Brits want to be French 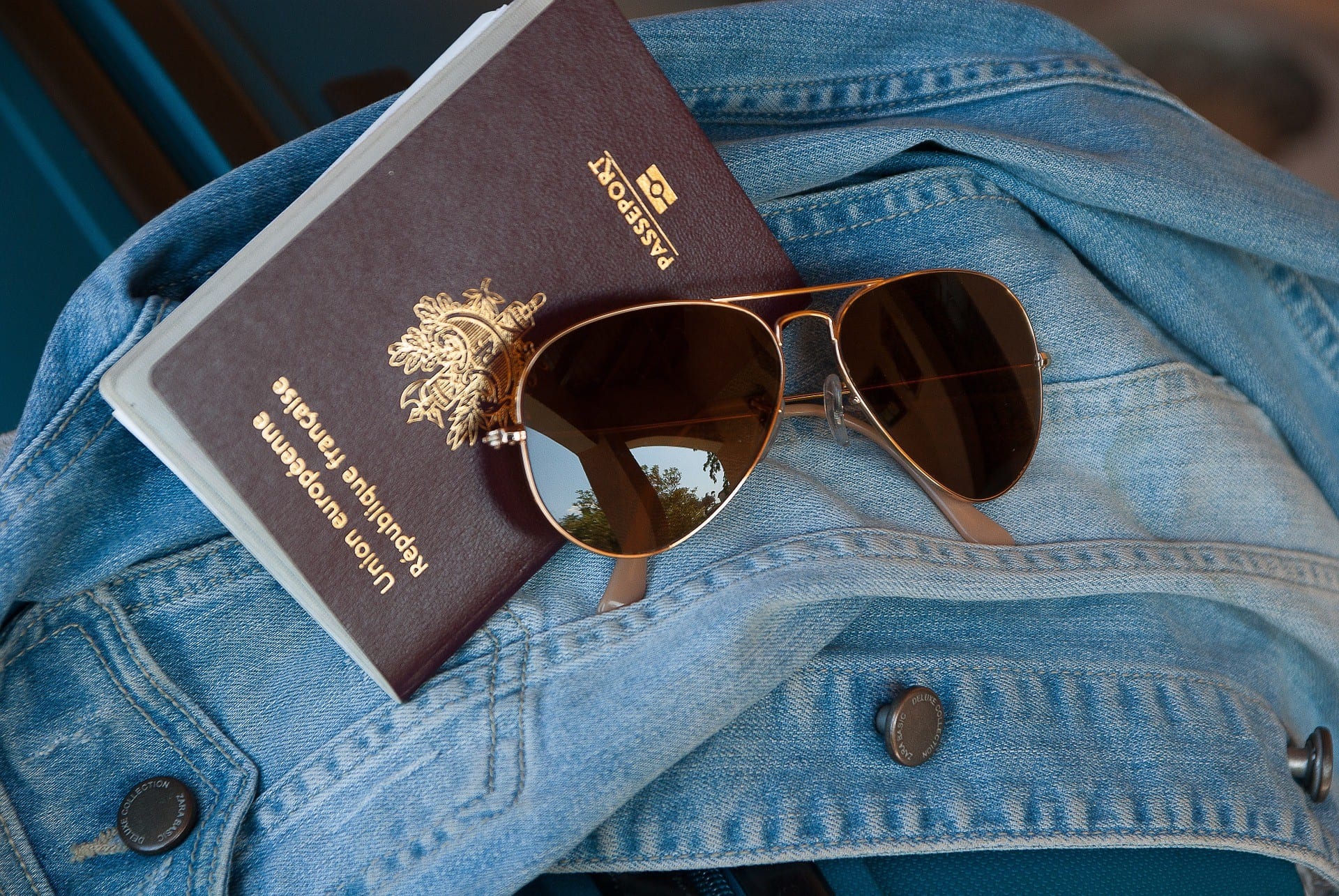 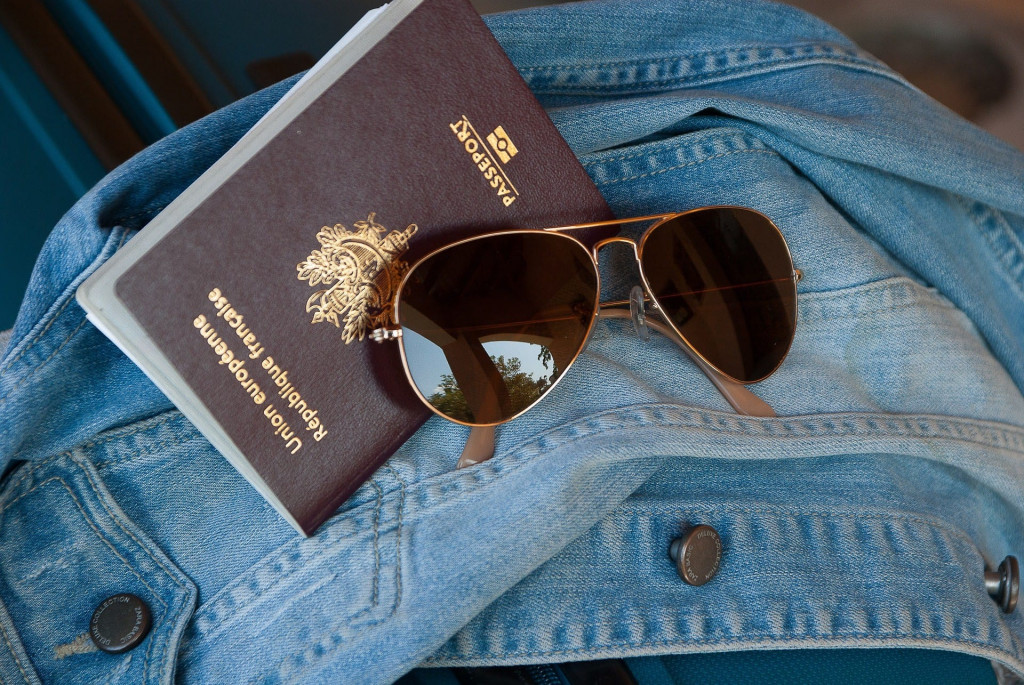 The number of British citizens who have requested French nationality rocketed by 254 percent last year in the wake of the Brexit vote, according to Interior Ministry figures.

The numbers remains relatively small out of the total of Britons living in France, estimated to be up to 400,000, but the increase has accelerated since January, suggesting the figures for 2017 could be far higher. In Picardy, some 27 requests have been sent in this year, compared to zero in 2016.

“These are Britons who have been settled in France for a long time, often married to French nationals,” said the Oise prefecture. The vast majority are older expatriates.

“In interviews, they have said that Brexit prompted them to ask for French nationality, as they had serious concerns about the possibility of being able to live in France after the negotiations.”

It takes about 18 months for an application to be processed, and, as can be imagined, the paperwork is extensive. The application process requires legalised birth and marriage certificates, criminal records (all translated into French by a recognised translator) as well as a French “integration language” test for the under-60s.

In an follow-up interview, applicants must demonstrate their ability to speak in French correctly and “sufficient knowledge of the history and culture of French society”.

Local News Stephanie Horsman - May 29, 2019
The Monte Carlo Squash Rackets Club (MCSRC) is celebrating its 50thanniversary this year and it is celebrating by hosting three of the world’s top players to join in the games on Saturday 8th June.

Business & Finance Stephanie Horsman - July 15, 2021
Local private bank CMB Monaco has announced that it will continue to allow its employees to work from home even as Covid restrictions are being lifted.