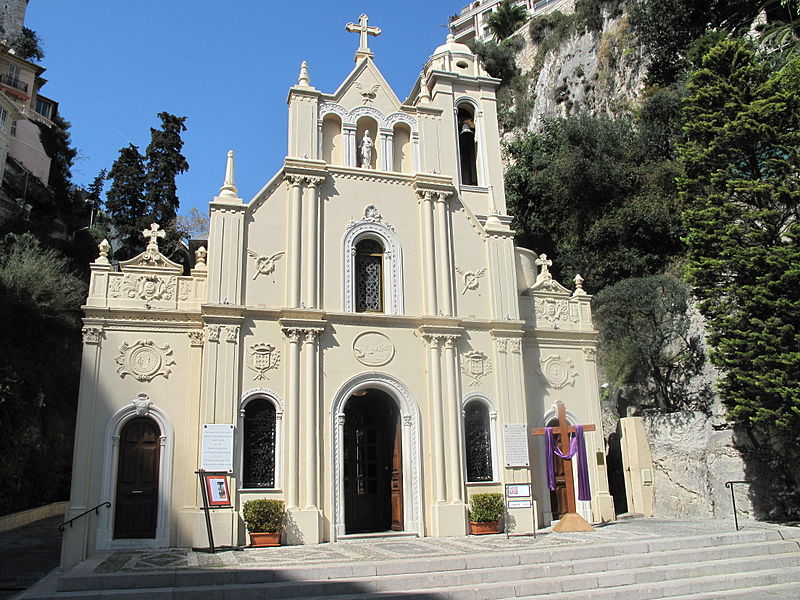 “Taking into account the current international context, security has been reinforced this year,” the government said.

From 5 pm through 9 pm, the area from Place Sainte Devote to No 9 Avenue du President
JF Kennedy will be closed. Filtering will be put in place allowing pedestrian access, with checkpoints and visual checks, as follows:

Persons entering Quai Kennedy, participants in the procession and residents, must present themselves at one of the two entry points, either at “Pattaya” or at Ubaldi, with access by underground passages.

Persons wishing to reach Place Sainte Devote, will have access by the uphill sidewalk of the Avenue d’Ostende and by pedestrian underpasses from rue Grimaldi (building “Panorama”), avenue d’Ostende (downhill sidewalk, sea side) and boulevard Albert 1er.

Prince Albert has delivered the keynote address at this year’s World Ocean Summit, saying there are few issues as urgent and close to us as those concerning the ocean.

In our new regular feature, Georges Gambarini from Extended Monaco explains the government’s latest digital initiatives and how that translates into positive change for citizens.

Wealth Report 2021: the results are in

How deep do your pockets need to be to join the wealthiest 1% in Monaco? What will the biggest influences on wealth creation be in 2021? We look at the latest Wealth Report to find out.

Karl Lagerfeld’s art and design collections are set to go under the hammer in the Principality of Monaco this autumn, two years after the legendary Chanel designer's death.

A new record was set on Saturday when the Multi 70 Maserati crewed by Pierre Casiraghi made the trip from Monaco to Saint Tropez in two hours, 25 minutes and 44 seconds.

Around 250 people received their first Covid jab within a week, equivalent to 0.65% of the population. However, more than three quarters of all patients have now received their booster shot.

Culture Cassandra Tanti - February 25, 2021
The third volume in the Blitz series, the first and only manga produced in Monaco, is hitting stands this Friday.