Moreno out, Kovak in

Moreno out, Kovak in 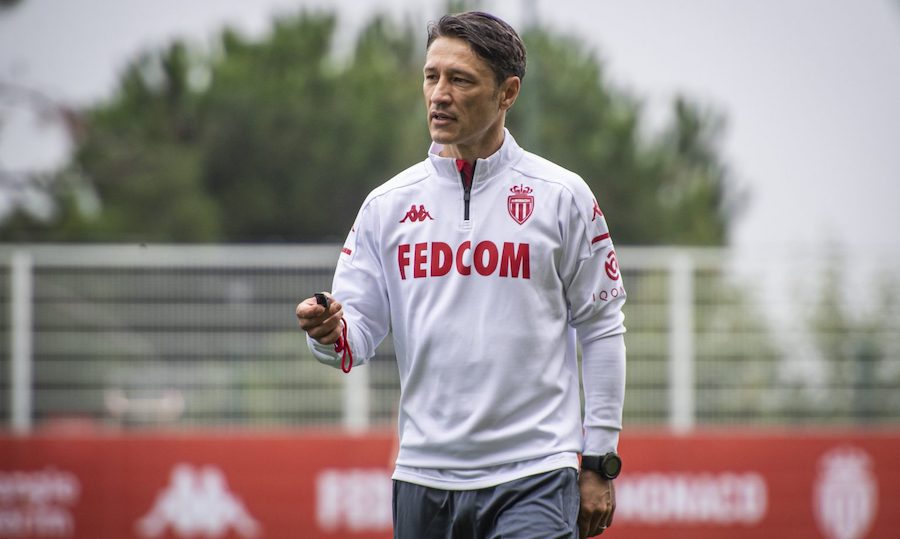 Despite a pre-season win against Bruges, AS Monaco has decided to part ways with head coach Robert Moreno after only 13 games, instead replacing him with ex-Bayern Munich coach Niko Kovac.
In a stunningly fast turn of events, AS Monaco has given walking papers to Catalan coach Robert Moreno after only seven months with the team. Management for AS Monaco cites an incongruity with Moreno’s “style of play” and the direction they want the team to head in as the reason for the split.
The decision to let Coach Moreno go comes despite a fantastic pre-season 2-0 win against Bruges at the Stade Jan-Breydel on Friday where Wissam Ben-Yedder and Aleksandr Golovin each scored in less than 10 minutes of play.
“Our paths parted sooner than expected but I would like to thank Robert Moreno for accepting the challenge,” said General Manager and Vice president of AS Monaco Oleg Petrov in a statement on the team’s website. “Together with his staff, Robert has done his utmost to improve the team, with enthusiasm and dedication of his time. I wish him all the best for the future.”
The new head coach, Niko Kovak, has signed a three-year contract with the club with an option to extend if all goes well. Croatian Kovak was part of the Croatian team that played in two World Cups, in 2004 and 2008. He went on after retirement to become the head coach of the Croatian national team between 2013 and 2015, where in 2014, he saw the team qualify for the World Cup.
He then moved on to Frankfurt until 2018 and Munich where his team won 45 out of 65 matches played.
“Niko represents the highest level of experience both as a former player and head coach,” said Paul Mitchell, AS Monaco’s Sporting Director. “His energy, his way of working and his vision of the game make him the coach the club needs to assert our ambitions and build the solid foundations to create sustainable success for the future. Welcome Niko.”