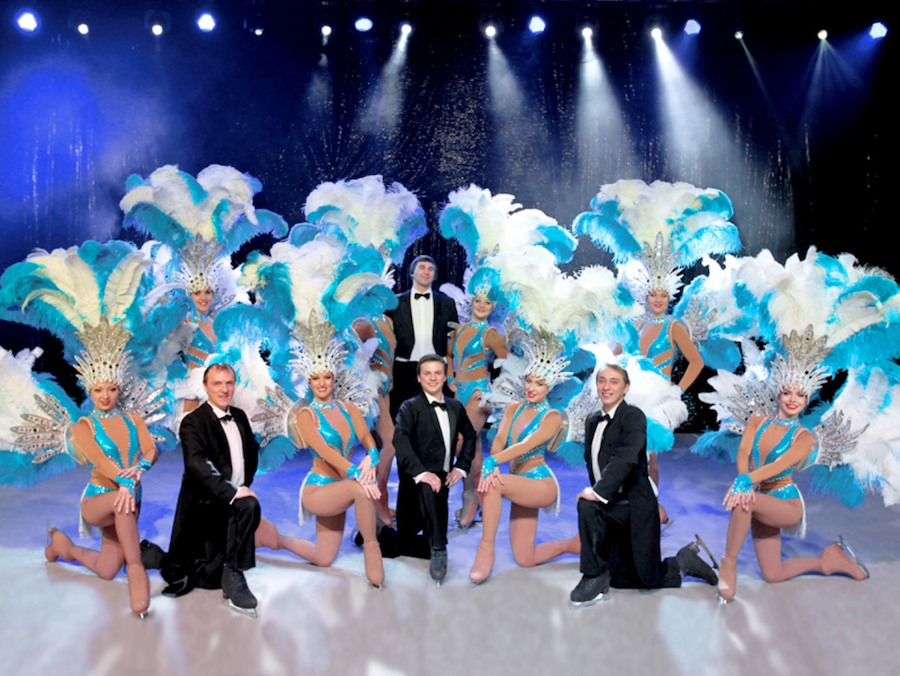 The Moscow Circus on Ice comes to Monaco this Saturday for two spectacular performances.

The ice rink at the Port of Monaco will host the ice show featuring the delightful and amusing feats combining the grace and precision of ice skating with the excitement of circus acts.

The performance will give onlookers a chance to see daring stunts, juggling acts, silly clowns, stilt walkers, magicians, light shows and, of course, skating. In all, 40 artists will perform at the open-air rink.

The Moscow Circus on Ice was first established in the 1980’s in Russia by non-touring troupes. They include as part of their show traditional Russian music and dance, including favourites such as the kalinka and the kasatchok, along with exquisite costumes.

Two performances will be given on Saturday 21st December, the first at 5:30pm followed by an 8:30pm show, and each one lasts 1 hour and 15 minutes. No public skating will be possible on the day of the show. Be there early as admission is free and seating is subject to available spaces.