The funds raised by last year’s No Finish Line (NFL), which ran from November 12 to 20, were distributed to the charities involved at an awards ceremony held at Stars’n’Bars last week, including the presence of Minister of Health and Social Affairs, Stéphane Valeri.

Among those benefiting from NFL were the Cardio-Thoracic Centre of Monaco, which was awarded €115,604 to save children with serious heart defects. The Centre’s permanent staff provide cardiac diagnosis, urgent surgical procedures and paediatric resuscitation, with the most complex cases are handled by specialists of international repute. Beyond the surgical and medical gestures, the whole team is mobilised to welcome children away from their family environment. These projects work through cooperation between several associations: Aviation without Borders, the Chain of Hope and the Monegasque Red Cross.

Monaco Town Hall was given €13,304 towards the Parc Princesse Antoinette Project to enable handicapped children to benefit from a play area specially adapted by the installation of a swing with the other children.

Monaco’s Dance Academy graciously accepted €15,000 to support a scholarship for a young Brazilian student in his training of three years at the dance academy of the Ballets of Monte Carlo.

The Orphanage Béthanie, Benin (€12,000), where the funds will be used to finalise the construction of a second building to house, care, feed, educate and train new children between the ages of 5 and 18 (20 additional orphans received for a total of 32).

The Pelinga School in Mali received €16,600 to facilitate the education of the village children -244 including 115 girls – with good working conditions by financing the finishing work on the primary school.

The Scientific Centre of Monaco received €15,000 for work on the evaluation of a therapeutic strategy for Muscular Dystrophy based on a genomic editing approach, a genetic repair of genomic DNA by replacing the original mutation and by rehabilitating the protein of interest. The cheque was dedicated to Monaco resident Paul Pettavino, who died of the disease in November 2016.

EEAP Henri Germain, part of the Lenval Group in Nice, received €2,112 for the purchase of two tablets and software adapted to children with disabilities, facilitating daily communication with caregivers.

The Lenval Foundation, also in Nice, was awarded €31,359 for the purchase of a gastroscope suitable for infants of 2.5 to 7 kg and designed to facilitate the exploration under anaesthesia of the oesophagus and the stomach through the superior natural routes in complete safety.

A donation of €30,000 was given for the construction of a catheterisation room in Bamako, Mali. This is the second payment of €30,000 after the one made in 2016: to help to finance the construction of a catheterisation room in the Luxembourg mother-and-infant hospital. This project is supported by the Share association and the DCI, the logistics led by Es-Ko, the Stavros Niarchos foundation and the Amade Monaco association being the main contributors.

A cheque for €4,630 was given the Schools State of Karnataka, India to help disadvantaged tribal villages in South India with a school, educational and vocational support system for children of highly discriminated untouchables communities. This payment is the third and the last.

In addition to presenting cheques, NFL also recognised the young people the completed the most kilometres for their age group during the eight days. All three of Ben and Sally Rolfe‘s children received trophies. 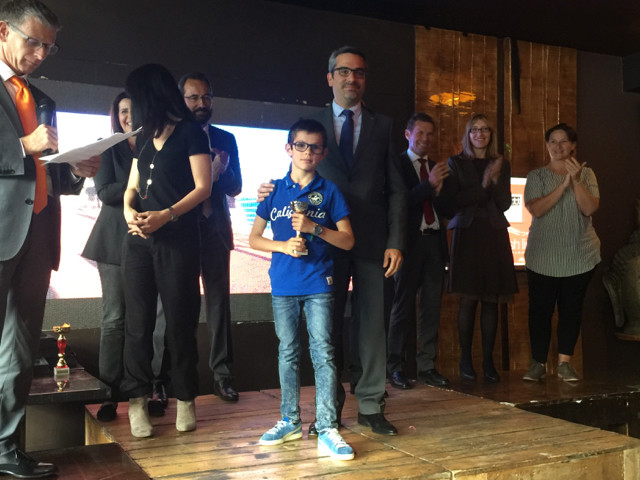 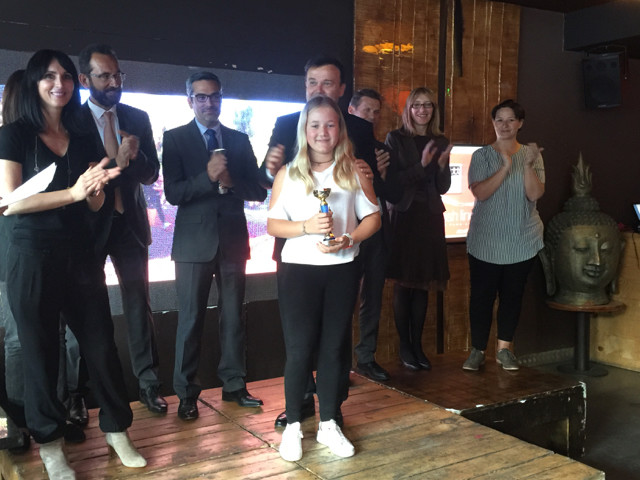 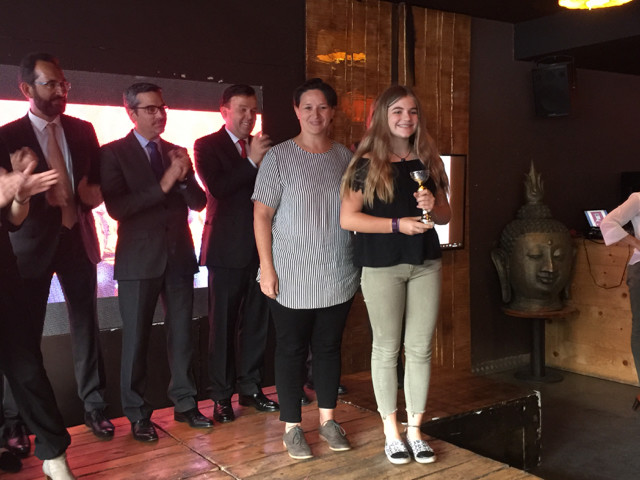 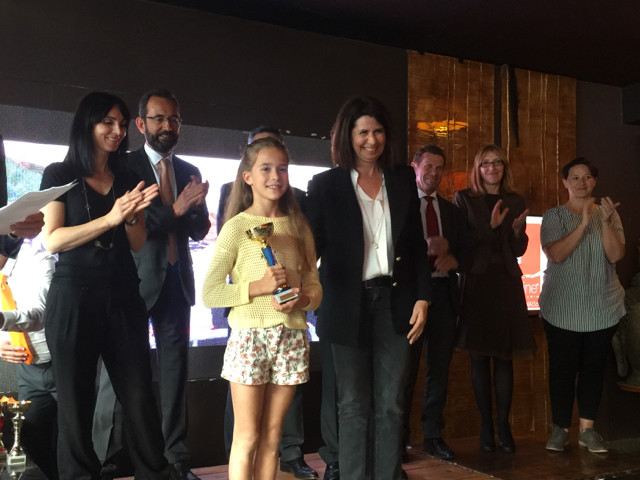 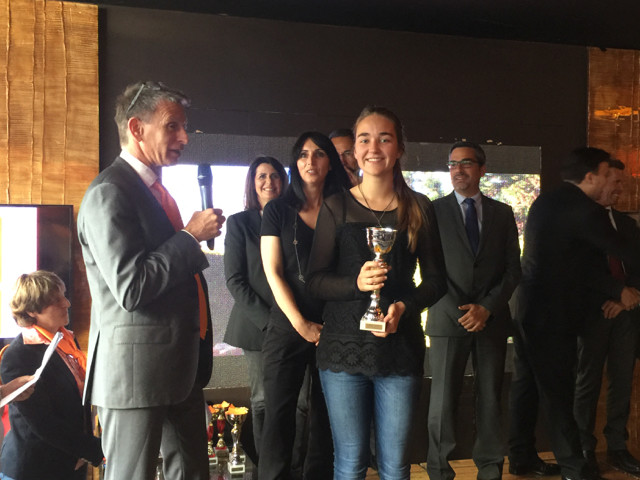 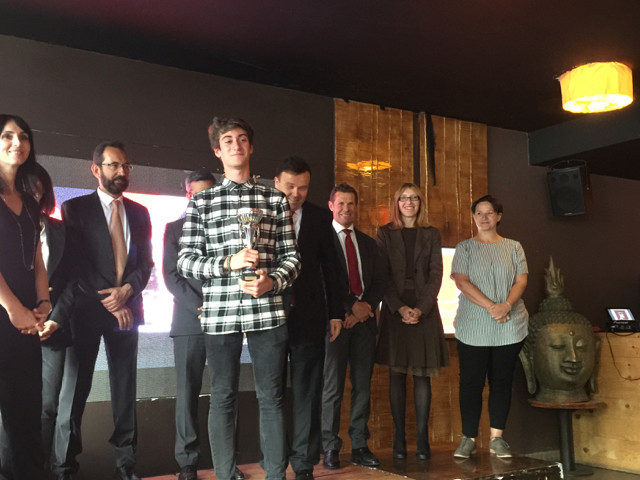 Monaco runner in Athens for inaugural No Finish Line

Local News Staff Writer - May 7, 2019
Ahead of Monte Carlo Fashion Week, which kicks off on 15th May, Monaco Life had a few questions for MCFW's Celina Lafuente de Lavotha...