No Finish Line kicked off Saturday 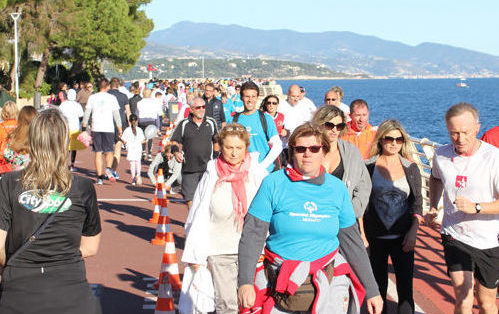 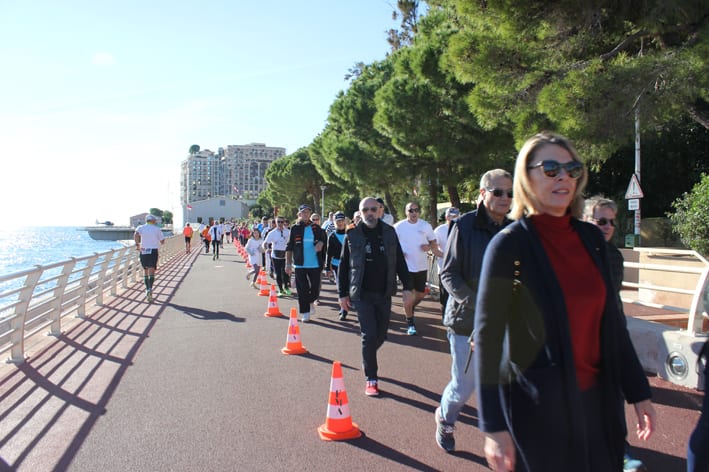 The 17th edition of No Finish Line started Saturday, November 12, at 2pm in front of the Châpiteau Fontvieille, with some 14,000 runners, walkers and movers and shakers expected to tackle the new 1370-metre circuit, open 24 hours over the next eight days.

The concept is simple: to do as many circuits as you want and for each kilometre a participant completes, donors and sponsors will donate €1 to Children & Future, an association that supports projects in favour of disadvantaged or sick children.

Under the High Patronage of His Serene Highness Prince Albert II, the race is open to individuals or teams (Barclays Monaco has a team of 250 staff), both licensed and non-licensed and a Trophy 24h will be awarded to the most kilometres accumulated between 9 am November 19 and 9 am November 20. Since Philippe Verdier started the first NFL in 1999, 69,000 people have taken part.

For security reasons, the circuit will only be accessible at three points, with mandatory checks for people and bags. Those violating the access areas, for example, jumping a fence, could be penalised, and jeopardise the event’s compliance with the Monegasque authorities, who are particular about security measure for the success of the NFL and its renewal in 2017.

Last week, in a gesture of solidarity leading up to NFL, the Oceanographic Museum initiated No Finish Lights,from Saturday, November 5 to Monday, November 7, from 5:30 pm to 8:30 pm.

Organised with the support of the government as part of the Mission for the Energy Transition, thirty bikes were installed in the square and people were invited to pedal to generate green energy that will light the museum’s façade.

Local News Stephanie Horsman - May 10, 2021
AS Monaco are back in the number three spot in Ligue 1 after a 1-0 win over Reims. But the club has everyone guessing over their bizarre #DigitalRedOut campaign.

Marseille sculptor rallies to the call in... 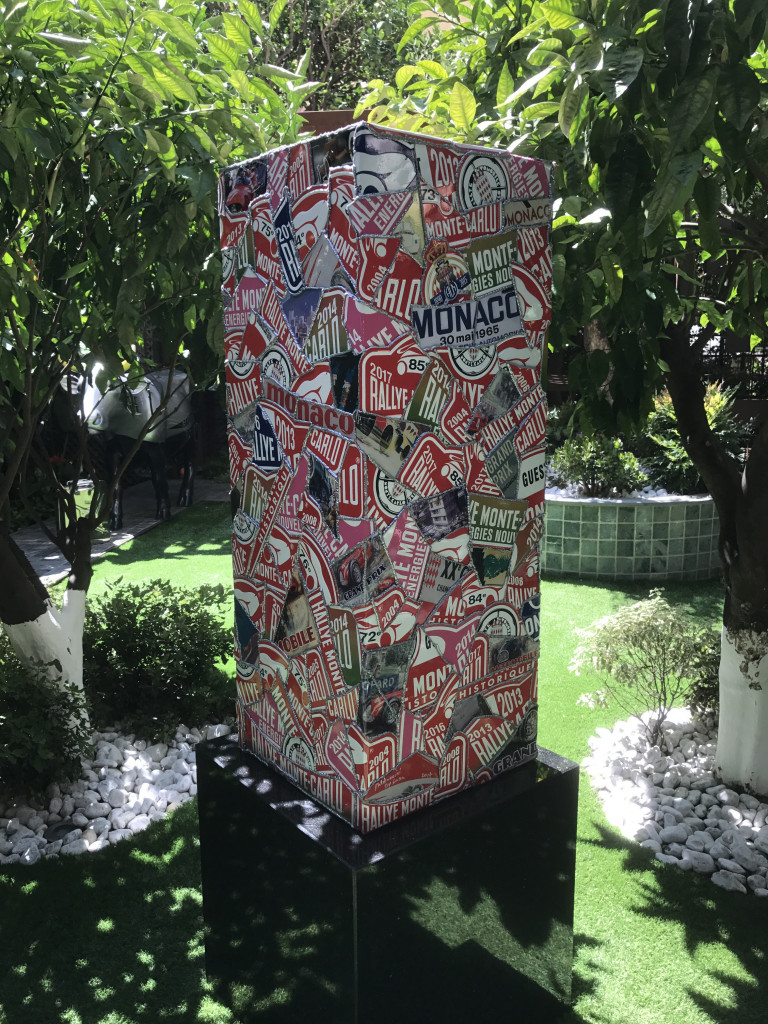 Photo: ACM 2017[/caption] Nephew of the famous sculptor "Caesar", René Baldaccini, is also an eclectic artist, inspired by the likes of Dave Arman, Lino Ventura, Yves Montand, David Bowie, Mick Jagger, Coluche, Johnny Hallyday, and many others. Now Mr Baldaccini has brought together his two major enthusiasms, sculpture and motorsport, to create a special piece for the Automobile Club of Monaco (ACM). The work was the inspiration of an army general, David Galtier, who discussed the idea with Michel Boeri, President of the ACM. Mr Baldaccini created the sculpture from the metal plates used in the Monte-Carlo Rallies, welded together and placed on a steel base. “It is truly an honour for me to have made this unique piece for the Automobile Club of Monaco," the Marseille artist said, whose art now occupies pride of place in the club’s garden, in full view of the restaurant.