Following six years of partnerships at Art Basel Miami Beach, two years at Art Basel Hong Kong, plus events together in Monterey, California, and Austin, Texas, this was the debut Monaco event for presenting sponsor Bank Vontobel AG, with board executives and clients aboard. Zurich-headquartered and family owned since 1924, Vontobel specialises in active asset management and tailor-made investment solutions, providing responsible and forward-looking advice.

A long time exhibitor at the show, Crestron – the world-leader in the design and installation of control & automation technology for over four decades – showcased its products aboard and gifted guests with its device-charging Smart Powerbank, as well as the device-finding “Tile”, thus ensuring continuous charge and connectivity throughout the evening, and beyond! Franck Dubarry timepieces, in a world premiere, added some extra sparkle, with the eponymous watchmaker on hand to discuss the collection that includes the Revolution, CrazyBalls, and CrazyColors series.

Sir Stelios chatted with guests about his latest venture, the all-new, not-for-profit Gustavia Yacht Club on the Caribbean island of St. Barts. Set to open its new Clubhouse in November, and currently accepting membership applications, it will create a new and exclusive meeting place in the heart of Gustavia while promoting social and sailing activities on the island and beyond.

A TV crew shed some light (literally) on subjects Nicholas, and twin sister Annabelle, as comedienne and presenter Katherine Ryan, filmed a “day in the life” special for a new 6-part series on self-made entrepreneurs. The segment is set to air on Channel 4, one of the UK’s leading broadcast networks, this autumn. 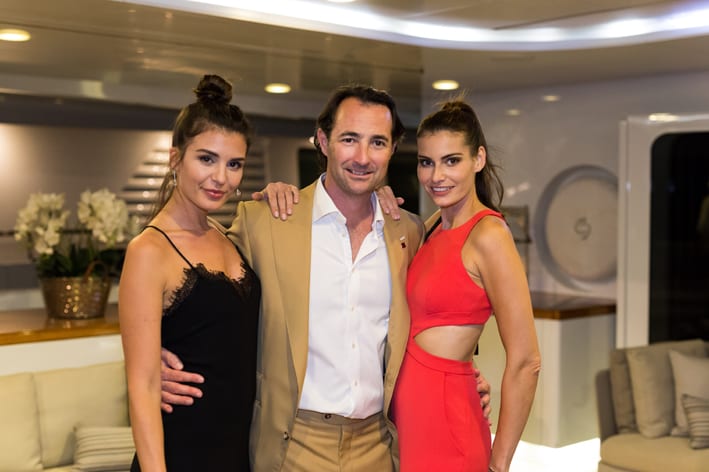 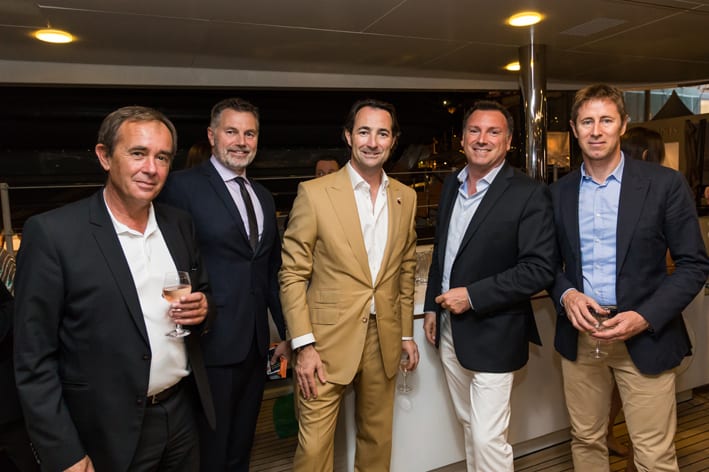 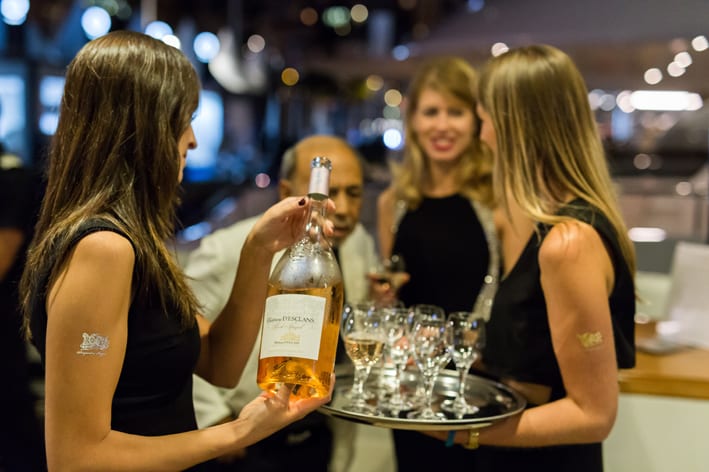 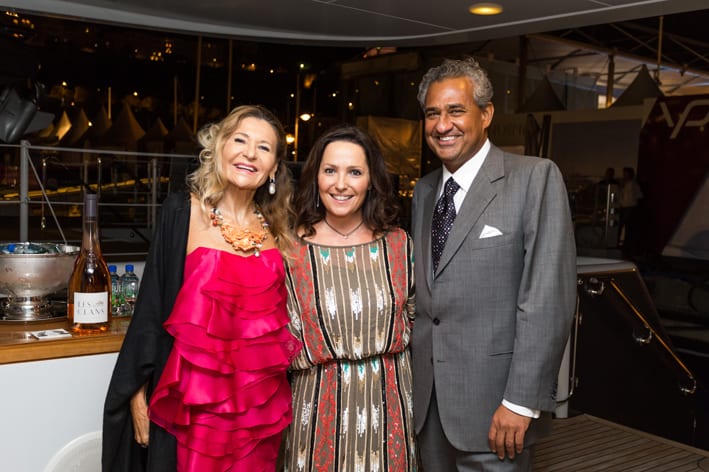 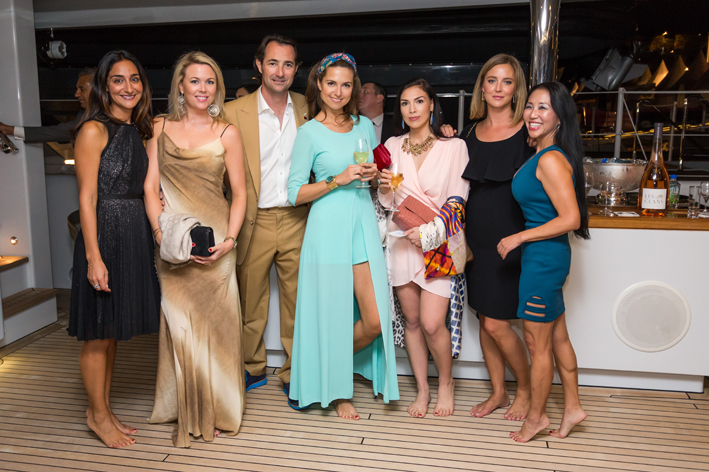 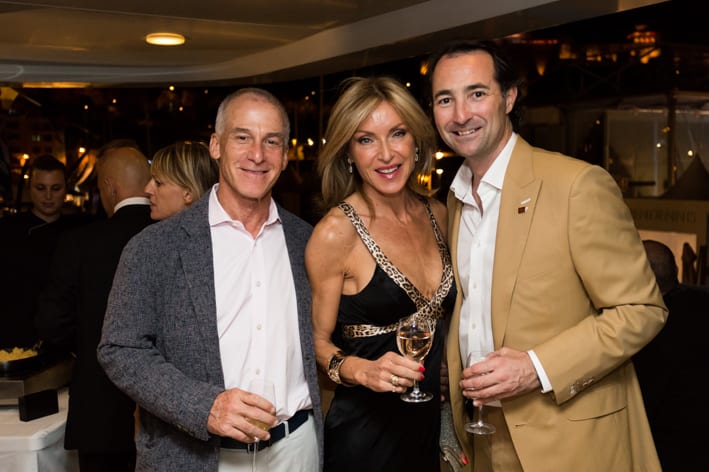 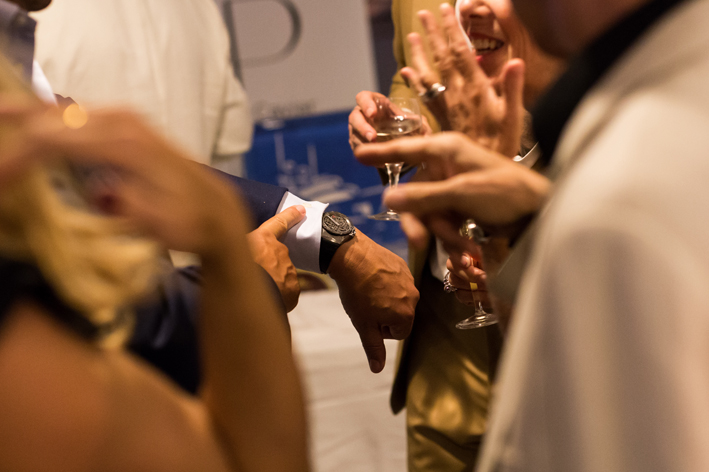 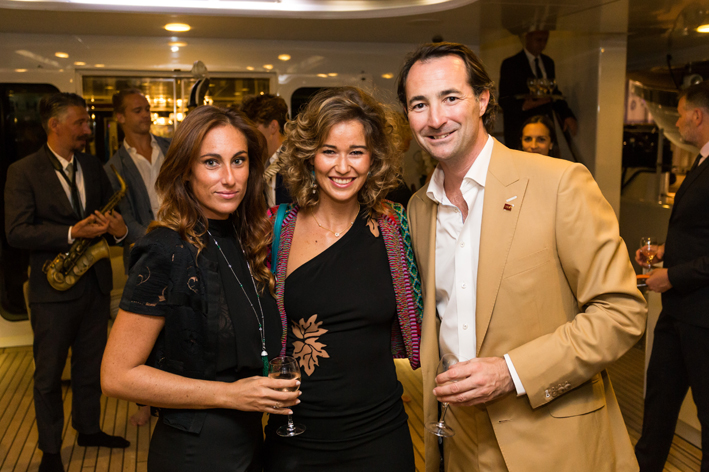 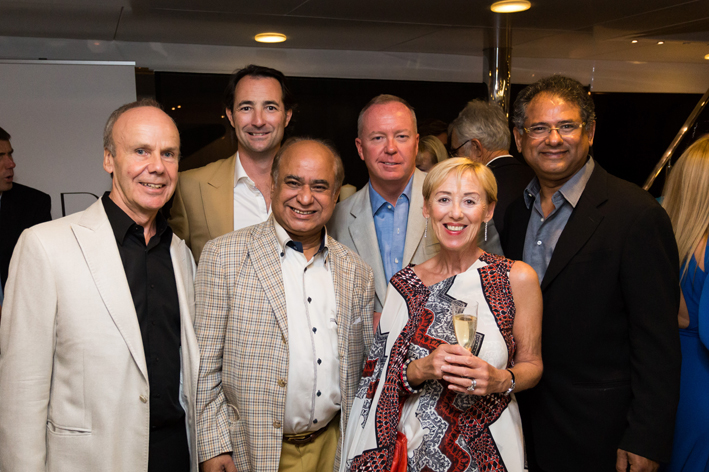 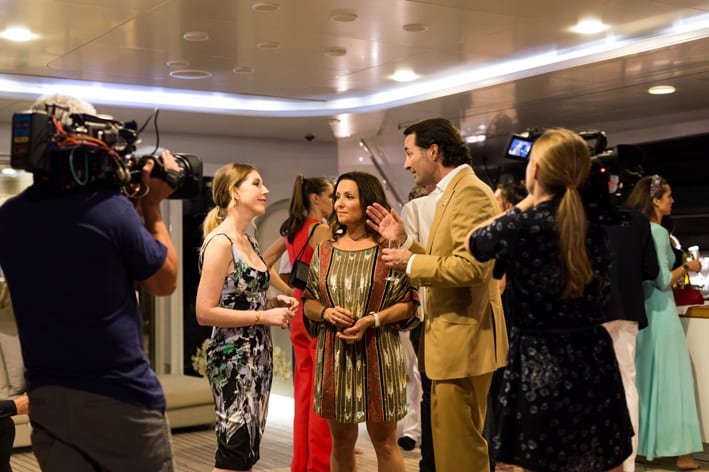 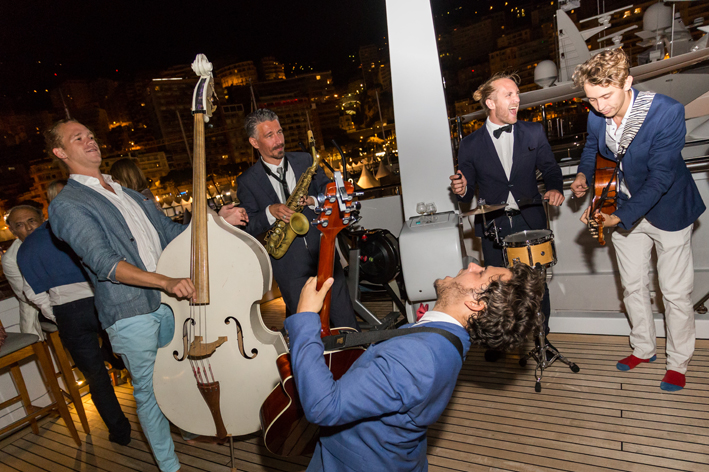 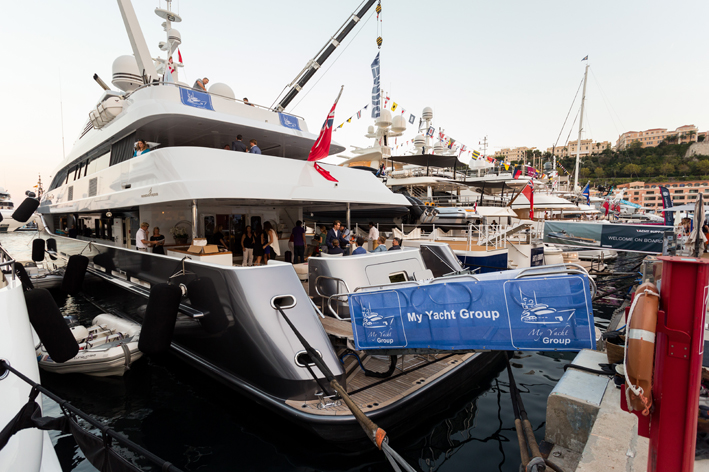 Agnès Buzyn, Minister of Solidarity and Serge Telle, Minister of State[/caption] Agnès Buzyn, France’s Minister of Solidarity and Health, and Serge Telle, Monaco’s Minister of State, have signed a cooperation agreement on health safety and a second agreement on the treatment of blood products. The framework agreement, signed July 13, is intended to formalise the pre-existing Franco-Monegasque agreements in health surveillance, the provision of emergency health facilities and the pooling of prevention and treatment. It also allows Monaco to be integrated into the PACA health crisis mechanism so that the Principality can fully commit itself to International Health Regulations of the World Health Organisation. The agreement on blood products will enable the French Blood Establishment to ensure the treatment of blood collected by the Blood Transfusion Centre of the Princess Grace Hospital Centre of Monaco. This is intended to respond in the most effective way to the needs for blood products while respecting a high level of transfusion safety and ethical collection. The signing of these two health accords is viewed by both countries as a major step forward in cross-border cooperation in health security.

Business & Finance Cassandra Tanti - June 14, 2021
The MEB and the Italian Chamber of Commerce in Nice have signed an agreement that will provide members with new local and international opportunities as the recovery takes off.