MYS to showcase yacht available to buy with bitcoin

MYS to showcase yacht available to buy with bitcoin 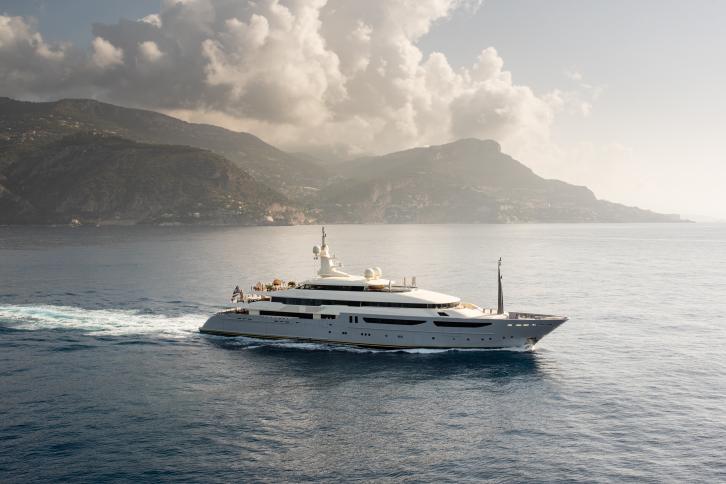 The owner of Azteca, a 72m CRN yacht, says he will accept full payment in bitcoin. The superyacht will be paraded to potential buyers at this week’s Monaco Yacht Show, with an asking price of €65 million.
It is the first time that Azteca has been put up for sale since her delivery in 2010. Her owner, Ricardo Salinas Pliego, owns retail, banking and Mexico’s second largest TV network, TV Azteca. He is also a renowned supporter of cryptocurrencies like bitcoin.

The superyacht, whose most recent refit took place in 2021, is jointly listed for sale by Edmiston & Company with Camper & Nicholsons International.
“Although cryptocurrency transactions are starting to be reported in the industry, the announcement makes Azteca the largest yacht ever available to be purchased with bitcoin, it is believed,” said Camper & Nicholsons International in a statement.
Azteca will be on display at this year’s Monaco Yacht Show, taking place in the Principality between 22nd and 25th September.