Naomi Campbell to be recognised with Fashion Award in Monaco 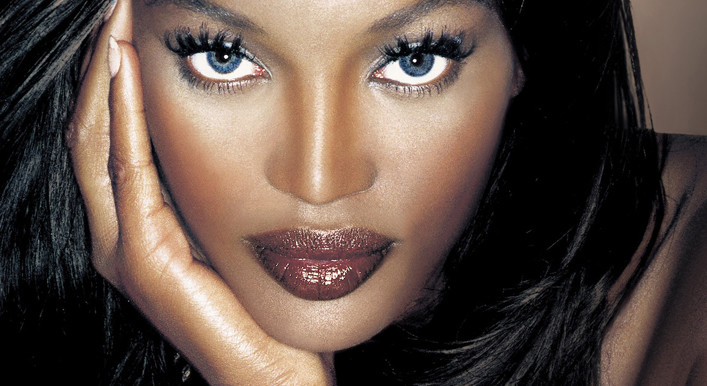 Monte-Carlo Fashion Week has unveiled the winners of the MCFW Fashion Awards 2017. Each year the reputable prize, conceived by the Chambre Monegasque de la Mode and created by artist Marcos Marin, is given to stars in diverse fields of fashion.

“We are very proud to announce the extraordinary presence of international fashion icon Naomi Campbell who will be recognised with the MCFW International Fashion Award,” said Federica Nardoni Spinetta, President and Founder of the Chambre Monegasque de la Mode.

The British model, actress, producer and businesswoman is one of the five original “supermodels”, being featured on the covers of nearly 600 magazines during her career, and appearing in countless TV shows, music videos and films, and as an executive producer appeared as a supermodel coach on “The Face” series.

Italian excellence will be very well represented with the designer Chiara Boni – a pioneer of the ready-to-wear style – who will receive the MCFW Made-in-Italy Fashion Award. Ms Boni will have the honour of opening the runways on Friday, June 2 in the occasion of the celebration of Italian National Day.

Tatiana Santo Domingo Casiraghi and Dana Alikhani will be recognised with the MCFW Ethical Brand Fashion Award, for their creation in 2011 of Muzungu Sisters, with refined outfits and accessories produced by artisans from 16 countries in four continents. Thanks to their collaboration with like-minded designers, the Muzungu Sisters were recognised with the 2014 UN’s Women Together Award.

Monte-Carlo Fashion Week takes place from June 1 to 3. The MCFW Awards Ceremony and Gala Dinner, organised under the High Patronage of HSH Princess Charlene of Monaco, will take place on Thursday, June 1 at the Oceanographic Museum.

Local News Claire Griffiths - September 20, 2021
Just before Covid struck, Sam and Elizabeth were creating a device in the US to track and trace invisible pathogens. Meanwhile in Monaco, Will Faimatea was looking into air quality on yachts.

Culture Cassandra Tanti - January 19, 2021
Monaco’s Antonio Salvatore has gained a Michelin star for the five-table fine dining restaurant he created less than 12 months ago in the middle of a worldwide pandemic.