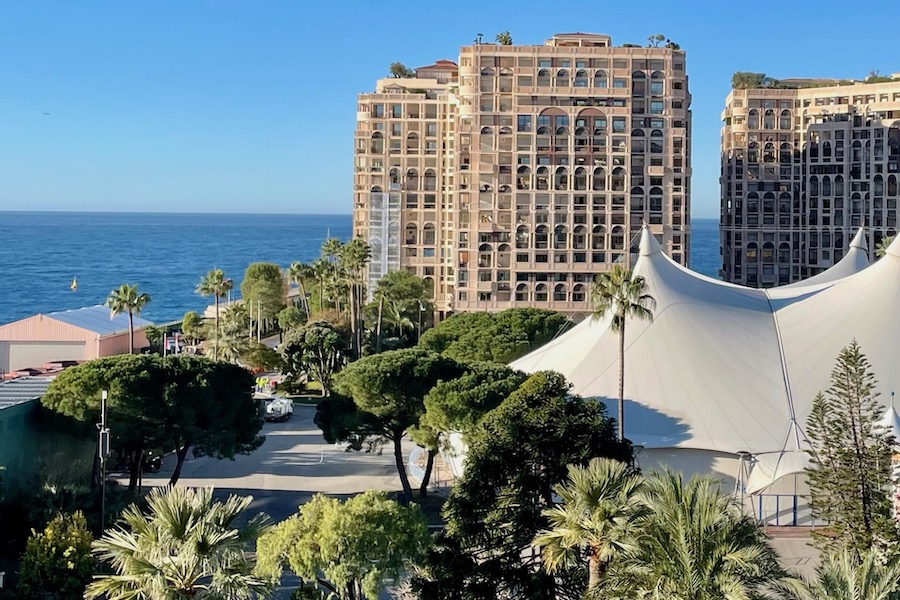 As Covid numbers continue to plummet, the National Council has asked that more restrictive measures be scrapped, following in the path of other European countries that have lifted many or all rules.

During its recent meeting with the government in the Joint Monitoring Committee on Wednesday 23rd February, the National Council released a statement Friday, reiterating calls for a number of restrictions to be lifted.

The Council noted that the situation in Monaco is better than that of the Principality’s French neighbouring region, the Alpes-Maritimes, where several rules have already been scrapped, and asked for Monaco to consider following suit.

Hospital pressure in Monaco has also dropped significantly, with only eight people being treated for Covid in regular wards, and one in intensive care.

Monaco, the Council argues, has been able to have more flexibility in deciding on what measures to instil and to what degree “because the health situation and the civic sense of our population allowed it”, and it is now hoping to see the Principality’s restrictions come into line with other countries, such as the United Kingdom, which ditched all restrictions as of 24th February. Other nations that have heavily reduced or no restrictions include Denmark, Spain, Ireland, Norway, Switzerland and Sweden.

The National Council is calling for the abolition of the much-maligned health pass when the incidence rate hits 300 or less. This milestone is expected to be reached in the coming days. However, the Council argues, this should only apply to Monegasques, residents and employees of the Principality, meaning French nationals would still need a valid health pass until the French abolish the pass as well.

At schools, the Council would like the government to scrap the mandate for masks while students are seated at their desks, when outdoors, and when playing indoor sport, except in the case of close contact sports. The latter two are already in effect in France.

Additionally, elected officials repeated their request for air purifiers to be installed in all classrooms, alongside natural ventilation. The government said a week ago that it was trialling air purifiers in a handful of local schools.

The National Council would also like to see an end to enforced three-day a week teleworking, unless the employer and employee prefer this arrangement. France lifted this obligation on 2nd February.

Finally, they would like to see isolation requirements for intra-family contact cases for those fully vaccinated and with a negative test be lifted, saying that “this measure is particularly penalising for economic actors and for the organisation of families.”