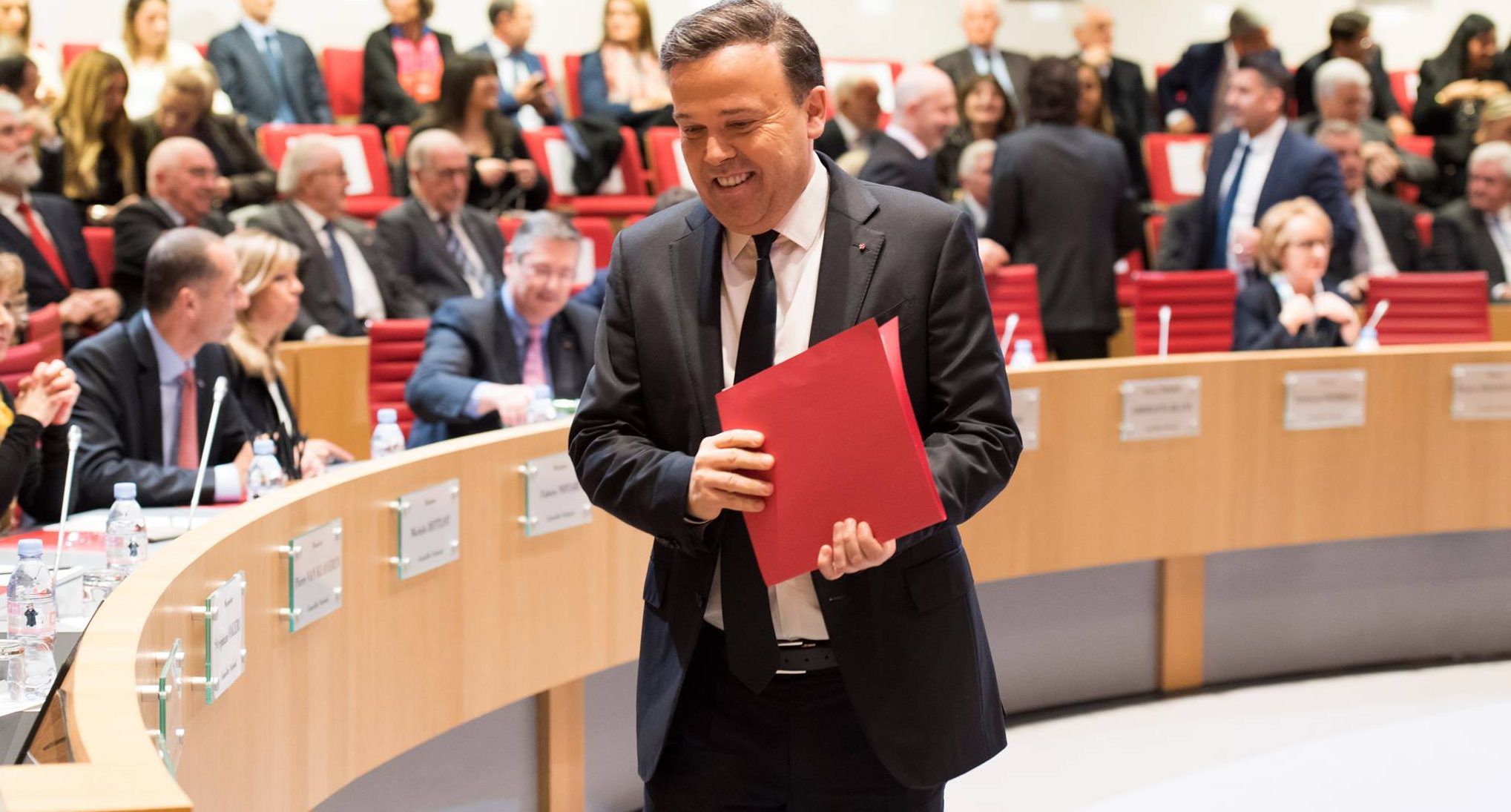 The President of the National Council, Stéphane Valeri, received Laurent Anselmi, Director of Judicial Services, on Thursday, March 1, to discuss a number of subjects of mutual concern.

Mr Anselmi spoke of his wish to revitalise the existing connections between the various institutions of state concerning Monegasque law and to optimise the way in which the justice system works.

Another item discussed was the retirement arrangements for those working in a custodial capacity in the prison service, taking into account the hardships and risks involved in the discharge of their duties. Mr Valeri expressed the National Council’s support for those involved.

The final item on the agenda was the increasing nuisance of noise for those living in Monaco and the negative impact on their quality of life. Mr Valeri asked that the Director of Judicial Services consider reinforcing sanctions against those responsible for causing too much sound disturbance. 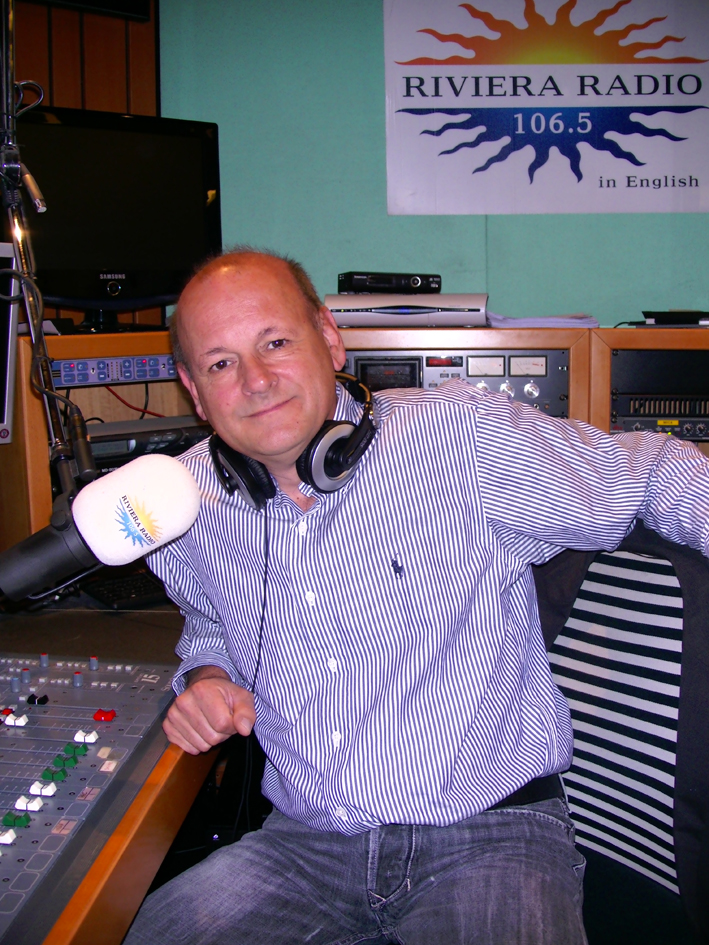 Broadcaster Mark Dezanni has lived in Seborga for 30 years[/caption] Mark Dezzani, the well-known journalist and broadcaster, is standing for election as Prince of Seborga, the microstate above the Ligurian town of Bordighera. The incumbent, Prince Marcello, is a Monaco resident with a home in Seborga. Contacted by Monaco Life, Mr Dezzani said: “I have decided to put myself forward as a candidate primarily because I love Seborga – my home for over 30 years. It is a beautiful place with a unique history. However, recent developments, including the purchasing of multiple properties in the historic centre by a religious cult, the development of the main square in an ultra-modernist style and speculative property development projects that would disturb the natural beauty of the village, need to be scrutinised and if necessary, challenged.” Mr Dezzani, perhaps best-known in Monaco for his live broadcasts on Riviera Radio, also pointed out that there is no opposition party in the town hall so “I see the role of the Principality as giving a voice to the residents with the aim of developing Seborga in a sustainable way”. Taking into account the heritage as an independent Principality of spiritual and cultural significance, Mr Dezzani added, “I believe I can help raise the profile of Seborga globally by promoting our positive values and further developing Seborga's economy based on tourism, flori-culture and the production of organic olive oil and other artisan products.” [caption id="attachment_12402" align="alignnone" width="660"] 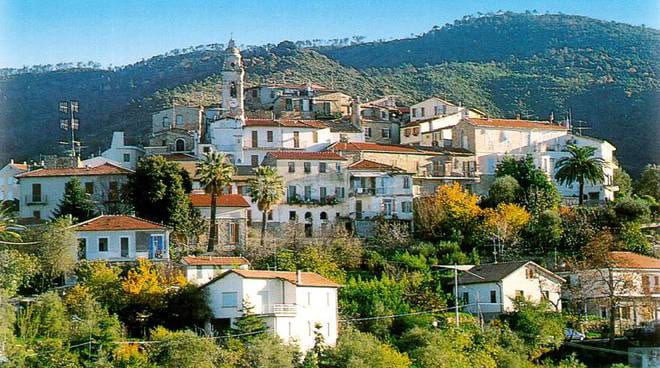 Principality of Seborga, the microstate above the Ligurian town of Bordighera.[/caption] Commenting on the incumbent Prince Marcello I and his wife, Nina, Mr Dezzani acknowledged they have had “the difficult task of following the charismatic Prince Giorgio, who re-founded the concept of Seborga as an independent Principality in 1963” and they “they’ve stabilised Seborga as a Principality following Giorgio's death in 2009”. “I would welcome the opportunity of working with the government, the town hall and the people of Seborga to help realise the full potential of this magical place,” he stated. The election takes place on April 23. Seborga has a population of several hundred people.

Monaco at the 35th Ministerial Conference of...