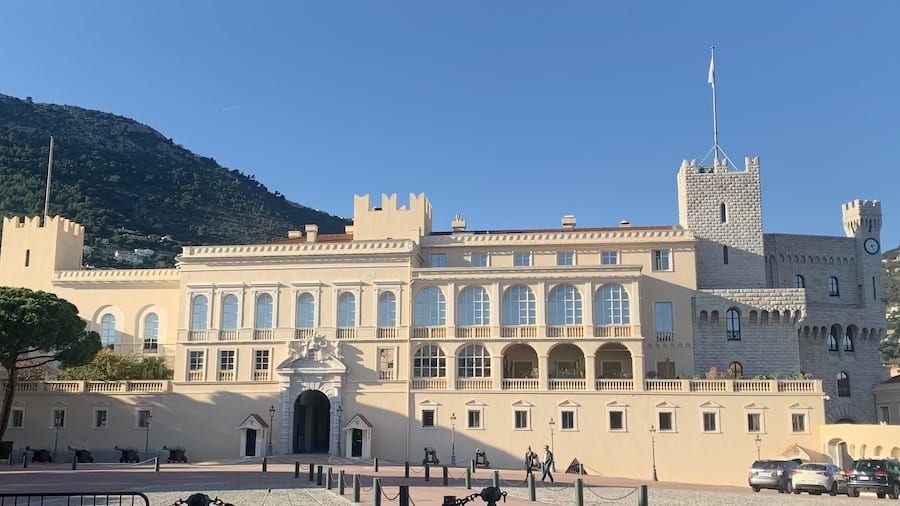 National Day celebrations will go ahead this year, however there will be a number of changes including the cancellation of the parade in front of the Prince’s Palace and the fireworks show.
In a statement released on Friday, the Palace detailed the schedule of events for National Day 19th November in the context of the current health crisis.
“In order to limit travel as much as possible, only people residing in the Principality and its neighbouring region have been invited. The diplomatic and consular corps will be represented by the dean and vice-dean of the diplomatic corps in the Principality, the president of the Association of Honorary Consuls of Monaco, and non-resident Monaco ambassadors. The reception of the diplomatic and consular corps is cancelled, as well as the fireworks show at Port Hercules,” reads the statement.
Meanwhile, medal presentation ceremonies by the Minister of State have also been cancelled. Recipients will receive their medals along with a letter either at their home or workplace. For Monegasque seniors, the packages that are usually given to them at the Foyer Rainier III will be delivered directly to their homes this year.
Additionally, all the awards ceremonies by the Prince will take place in the Cour d’Honneur and there will be no reception afterwards. The medals will be awarded individually.
This year, the Prince also wants to highlight the people who are particularly involved in the fight against the epidemic, therefore a special Covid-19 recognition has been created. The recipients will be honoured at a ceremony at the Prince’s Palace on Monday, 16th November.
The Te Deum Mass will begin at 10am but the number of guests has been halved.
Finally, the parade that traditionally takes place on the Place du Palais has been cancelled. However, the taking of arms in the main courtyard is maintained after the religious ceremony and by invitation only.
Finally, a concert by Cécilia Bartoli and the Prince’s Musicians, scheduled at the Grimaldi Forum, will be reduced by two-thirds and limited to 500 guests.
According to the Palace, the specifics of the events are subject to change amid the evolving health situation linked to Covid-19.