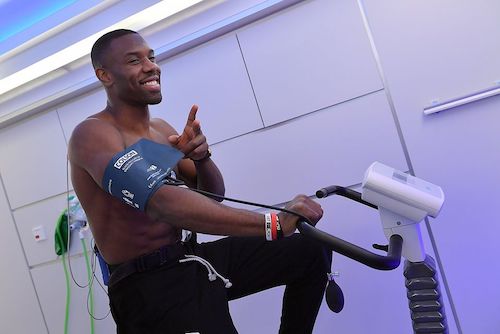 Two-time NBA champion Norris Cole has joined AS Monaco Basketball for the remainder of the 2019-2020 season.

The 31-year-old former Miami Heat star played seven seasons and 428 games, including six playoffs in the NBA, before making the move across the pond in 2017 to play in the Euroleague for Maccabi Tel Aviv.

Last season, he started with Italian team Sidigas Avellino before moving on to become a stand-out for Montenegro’s KK Budućnost.

Cole joined the Roca Team just in time to play in Tuesday night’s 7DAY EuroCup competition where Monaco played Promitheas Patras. He is also on board for the upcoming French Jeep Elite match on 16th November against Dijon.

When asked about the differences between playing ball in the States and playing here in Europe, the 1.88 metre tall athlete candidly said in an interview, “It was very different at first. But I like differences. I do not think everything should look alike. Different ways to play, different tactics, different rules too. Of course, I enjoyed the NBA. But I also appreciate being able to play in Europe… I am very happy to start this new adventure with AS Monaco.”

AS Monaco is 3-3 in EuroCup’s Group A and on track for a spot in the sweet 16. The team also have a 6-2 win-loss record in the French league.