Nearly half a million raised at Safari in the City gala

Nearly half a million raised at Safari in the City gala 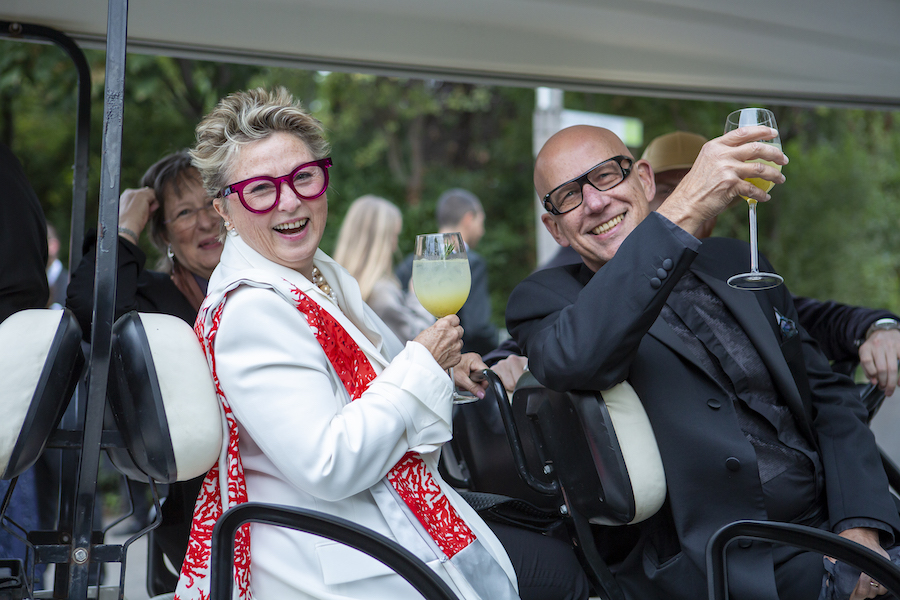 The Zoological Society of London raised a whopping £436,000 (€499,000) at their latest black-tie charity event designed to raise funds for the London Zoo.

The Zoological Society of London (ZSL) is a charity dedicated to the global conservation of animals and their habitats. They held their annual Safari in the City gala on 21st September and raised an astounding half a million euros to help save wildlife from extinction.

The black-tie party was attended by 300 supporters and featured a tribute to Queen Elizabeth II who had been a patron of the association since her coronation in 1953. The night was hosted by wildlife presenter Megan McCubbin and had a live auction led by Richard Madley.

ZSL’s Fundraising Director James Wren, said, “It has been three years since we last held our Safari in the City fundraising gala but the threats facing wildlife remain just as stark.”

The event included an after-hours tour where guests explored the conservation zoo, seeing species on the knife’s edge of being forever lost, including three critically endangered Sumatran tiger cubs born in June. The chance to name the baby cubs raised £51,000 (€58,000) during the auction.

Additionally, guests were joined by scientists, zookeepers, and conservationists who shared stories of their work before being led into a safari-themed marquis where a three-course vegan meal was served.

“Since last night, our generous supporters have continued to pledge, and we expect this total to increase – which is a fantastic indicator of the passion and recognition of the importance of our work,” Wren said.

The ZSL cares for 184 threatened species at two zoos, namely London Zoo and Whipsnade Zoo, and includes 17 species that are extinct in the wild. Two of these species, the partula snail and the scimitar horned oryx, are being reintroduced into the wild thanks to efforts made by the association and its partners.

To learn more or to donate, visit the charity’s website on www.zsl.org