Negative test for entry into Monaco

Negative test for entry into Monaco 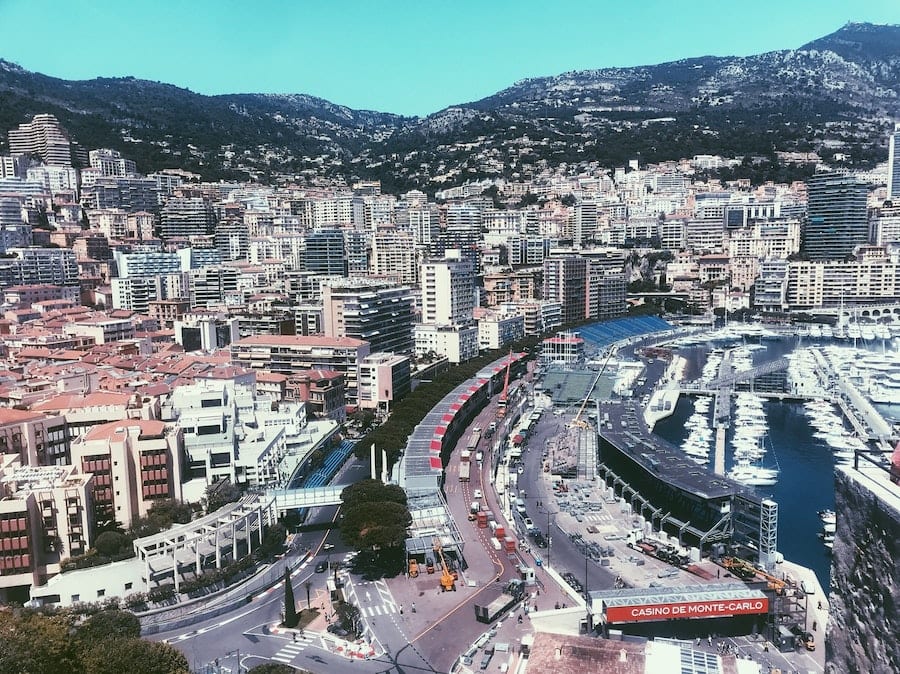 Visitors to this weekend’s Monaco Grand Prix will need to provide a negative PCR test to access both the Principality and the circuit, the government has indicated in its latest GP update.
The government released some details of its conditions for the Monaco Grand Prix on Monday, just three days ahead of the kick off on Friday 21st May.
Monegasque citizens and residents are free to access the circuit without the need for a negative PCR test, as with previous races in Monaco. The same applies for children under 11 years of age and students of Monaco.
Workers in Monaco are also able to access the Principality freely without the need for a PCR test, however proof of employment is required.
PCR tests taken within 72 hours will be required for everyone else entering both the Principality and the Grand Prix circuit: immediate family members of workers, hotel guests, residents of the Alpes-Maritimes and the Var, and all foreign visitors.
The government is yet to confirm publicly any conditions for parties on yachts and terraces, however a report indicates the government has banned all hospitality operations on private terraces overlooking the track. Private parties with a maximum of one person per square metre is allowed, however they can not be catered for. The same rules apply for yachts.

Photo by Rhiannon Elliott on Unsplash