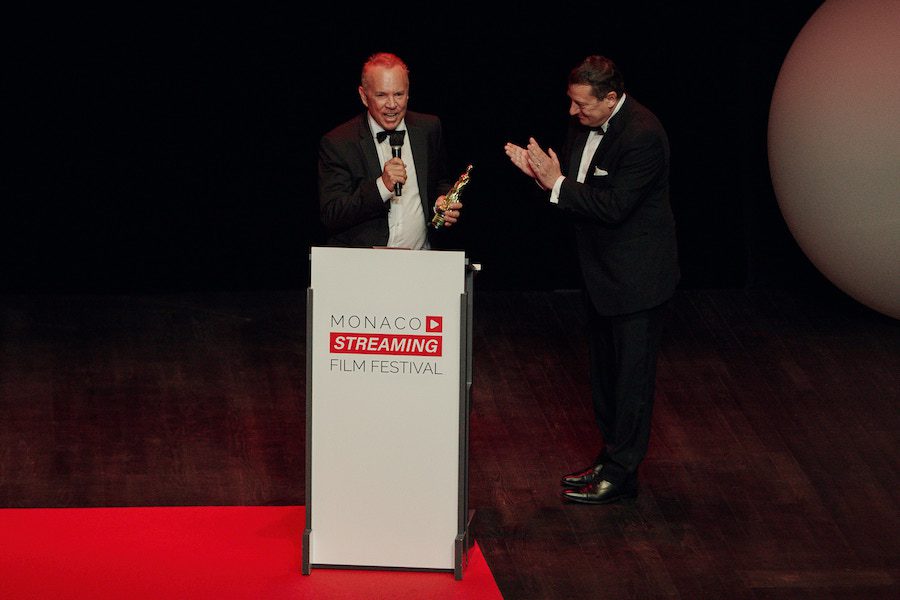 Mitch Lowe, co-founder of Netflix and president of MoviePass and Redbox, has joined the $3.5 million investment fund UseCrypt. The announcement took place in Monaco during the project’s launch at the Yacht Club of Monaco.
UseCrypt is a global, decentralised communications system that connects users and eliminates intermediaries. The original founders of the project are a group of Polish cryptographers and entrepreneurs. Since April 2019, the company is now owned by the American-Israeli Lazar Vision Fund led by Yuval Rabin. The application has been tested by the world’s leading authorities in the field of cybersecurity, including Oded Vanunu of Checkpoint Software Technologies.
UseCrypt is an all-in-one communications service, combining capabilities of applications such as Zoom, Dropbox, and WhatsApp with total user privacy and security through eight levels of cryptographic technology. The primary product of UseCrypt is UseCrypt Messenger, an application that encrypts all smartphone messages, preventing the extraction of conversational data from any device.
The application will be available with a monthly subscription. According to Lowe, “UseCrypt will be a value proposition, about a 70% discount from what you would pay for these unlimited services individually. Every month, users will be given a token to pay for the next months or to keep as an asset. It is a very interesting way to introduce people to cryptocurrencies, something that is clearly on an upward trend.”
The platforms offered include UseCrypt Messenger, UseCrypt Video, and UseCrypt Live, a streaming platform available to subscribers of the premium service, enabling chat and live streaming of entertainment industry icons, which is just making its debut.
“Until now, I have received shares in return for advising companies with which I have worked with. UseCrypt is the first project in which I have decided to invest a significant amount privately and dedicate my personal commitment to make UseCrypt successful. It offers hope to give people back genuine privacy in the area of communication,” said Mitch   Lowe during the UseCrypt reception at Yacht Club de Monaco.
UseCrypt’s tentative roll-out will be September.

Photo: Mitch Lowe receives an award presented by Guillaume Rose, CEO of the Monaco Economic Board