New Bahrain flight to be eco-friendly

New Bahrain flight to be eco-friendly 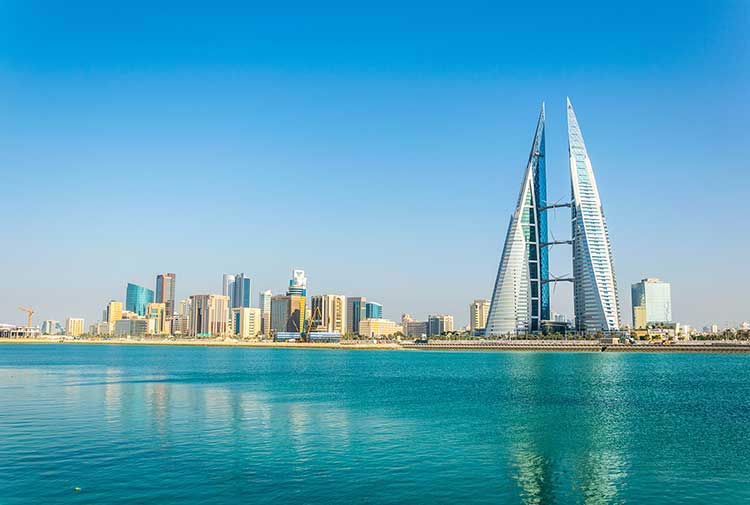 The Riviera will have a direct connection to the Kingdom of Bahrain thanks to a new flight offered by Gulf Air this summer. It will be the airline’s only line to France outside of Paris and will utilise the latest generation Airbus A321neo, among the least emissive on the market.
From 2nd July to 30th August, Gulf Air will connect Manama, the capital of Bahrain, to Nice Côte d´Azur airport every Thursday and Sunday. The flight will include a one-hour stopover in Milan.
The Kingdom of Bahrain is now one of three Gulf countries to have a regular line to the French Riviera. The others are Qatar and the United Arab Emirates. According to Dominique Thillaud, Chairman of the Airports of the Côte d’Azur, the addition of this new Gulf country “testifies to the attractiveness of our territory for a clientele of high-end leisure travellers”.
Gulf Air will charter the Airbus A321neo, a modern aircraft with up to 30% less greenhouse gas emissions compared to aircraft of the same category. They will offer 166 places, 150 in Economy class and 16 in Business class.
“This new route symbolises our strategy of combining the development of our network, to the benefit of the dynamism of our territory, and the preservation of the environment, through the use of the most modern and least emissive planes,” said Mr Thillaud.