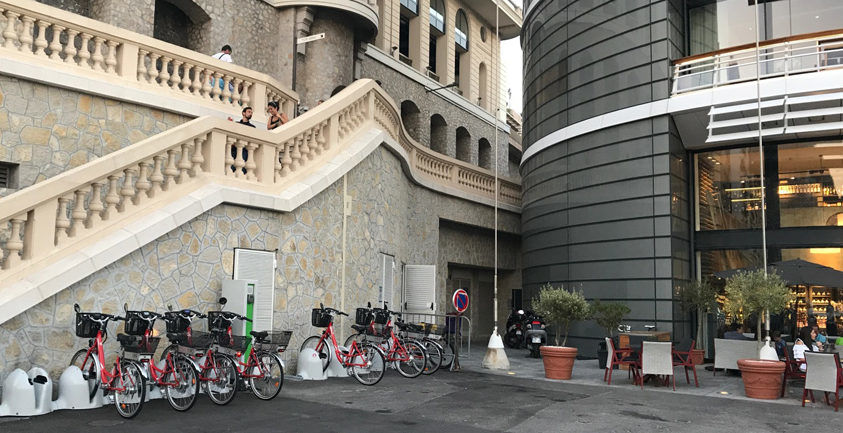 After the Thermes Marins electric bike station launched in May, the Compagnie des Autobus de Monaco (CAM) has now opened a new station close to the Monaco Yacht Club, located at the foot of the staircase connecting boulevard Louis II to Quai Louis II.

Monaco’s electric bicycle service now includes 17 stations and 105 bicycles. The Principality’s initiative in favour of eco-mobility is a great success with more than 700 subscribers.

Following the successive deployments of stations in recent years, the Principality’s electric bicycle service means that there is one bicycle for every 370 residents. The figure in Monaco is twice as large as the average recorded in Europe for areas between 50 and 500,000 inhabitants.

On your bike … with a motor 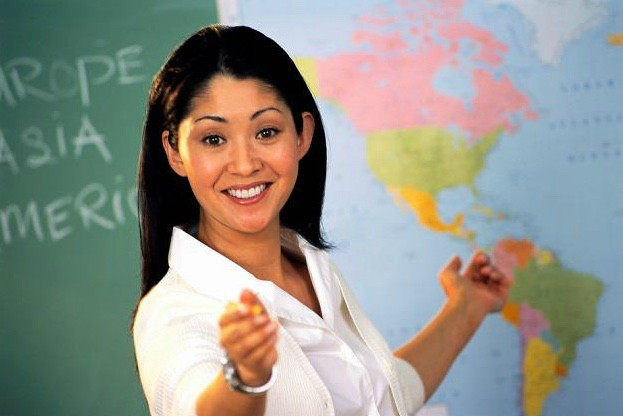 Photo: Filip Pticek[/caption] The Monegasque Institute of Statistics and Economic Studies (IMSEE) has just published a Focus on Education. At the end of December, 2016, a total of 6,328 pupils, from Kindergarten to Terminale (graduating year), were enrolled in the various establishments in the Principality, 70 percent in the state sector. Boys are slightly more numerous than girls (50.3 percent versus 49.7 percent) and 80 different nationalities are represented, with Monegasques making up 17 percent of the total, or 1,200 pupils. The average class size is 21 students. A total of 601 teachers – average age 45 – work in the sector, and two-thirds are women. In the Principality: the French represent more than half of the teaching staff. Monegasques comprise more than 40 percent of public school teachers, but less than 10 percent in the private sector. A full report on education can be found at: http://www.imsee.mc/Publications/Focus 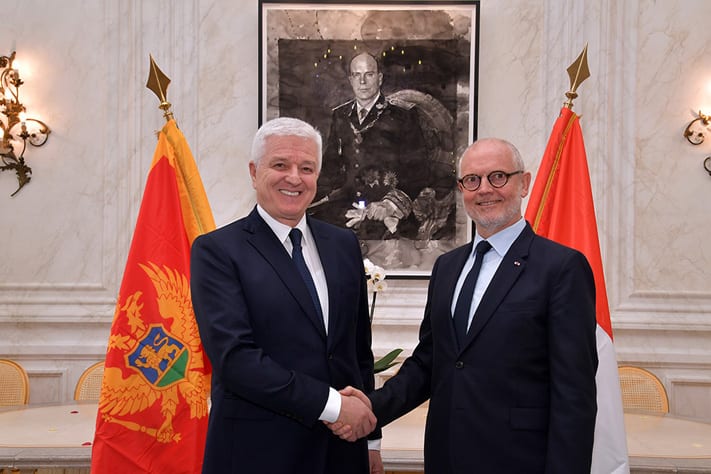 Dusko Markovic, Prime Minister of Montenegro and Serge Telle, Minister of State. Photo: Charly Gallo/DC[/caption] HE Mr Dusko Markovic, Prime Minister of Montenegro, paid a working visit to Monaco on Thursday, March 9, accompanied by a high-level delegation to participate in meetings focussing on economic cooperation. The Prime Minister was received in audience by HSH the Sovereign Prince, in the presence of Mr Georges Lisimachio, Head of the Sovereign Prince’s Cabinet, Mr Gilles Tonelli, Minister for Foreign Affairs and Cooperation and Ms Anne-Marie Boisbouvier, Counsel to the Prince's Cabinet. A working lunch was hosted by the Minister of State, attended by the Ministers of Finance and Economy and Foreign Affairs and Cooperation. The points raised concerned, firstly, an economic cooperation project with a view to reaching an agreement on tax matters and also on the protection of the environment. On Friday, March 10, HE Pavle Radulovic, Minister of Sustainable Development and Tourism, will take part in an Economic Forum organised by the Monaco Economic Board and the Montenegro Chamber of Commerce, during which the economic strengths of both countries will be presented. The Principality has maintained diplomatic relations with Montenegro since 2007. In 2013, on the occasion of the official visit of Prince Albert, a Framework Cooperation Agreement and a Memorandum of Understanding on sustainable development were signed. A partnership agreement was also signed between the two Chambers of Economic Development.