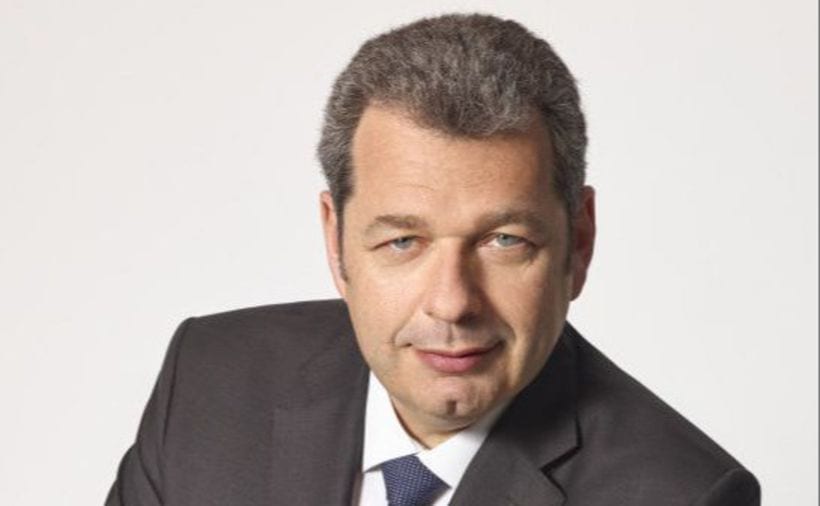 The Airports of the Côte d’Azur group will see a major change at the top, with Franck Goldnadel taking over from Dominique Thillaud in the role of Chairman of the Management Board.

In light of the changing times and the impact on air travel brought about by the global pandemic, the Supervisory Board of the Airports of the Côte d’Azur has decided to make a few changes of its own. This comes mainly in the form of a managerial transition between the current Chairman of the Management Board, Dominique Thillaud, and the incoming Chair Franck Goldnadel.

Mr Thillaud retained the position for eight years and, under his leadership, the airport group experienced consistent growth, transforming it into a serious player in the European airport sector. He is also responsible for implementing the carbon-neutral policies, opening a direct link with China, and overhauling the passenger routes of both terminals.

51-year-old Mr Goldnadel is a graduate of the National School of Civil Aviation and has spent over 20 years with ADP where he directed the airports of Orly, then Charles de Gaulle, both in Paris. In 2014, he was handed the title of Deputy Managing Director of all airport operations for ADP Group. After a stint as President Europe and member of the Executive Committee of the international facility management group Atalian Servest, he joined, in 2019, as Managing Director the concession management and engineering group EDEIS.

The succession will take place on 21st September, when the Airports of the Côte d’Azur Group will present their new direction as well as lay out the expanded expectations for the Chairman of the Management Board position.

Strategic and operational priority will be given to traffic growth, infrastructure development and economic development as well as social benefit for the region. In the context of pandemic and economic uncertainties, which also strongly affect the aviation sector, the emphasis will be placed on relations with airport customers and partners, namely the airlines, as well as dialogue with the regulatory authorities.