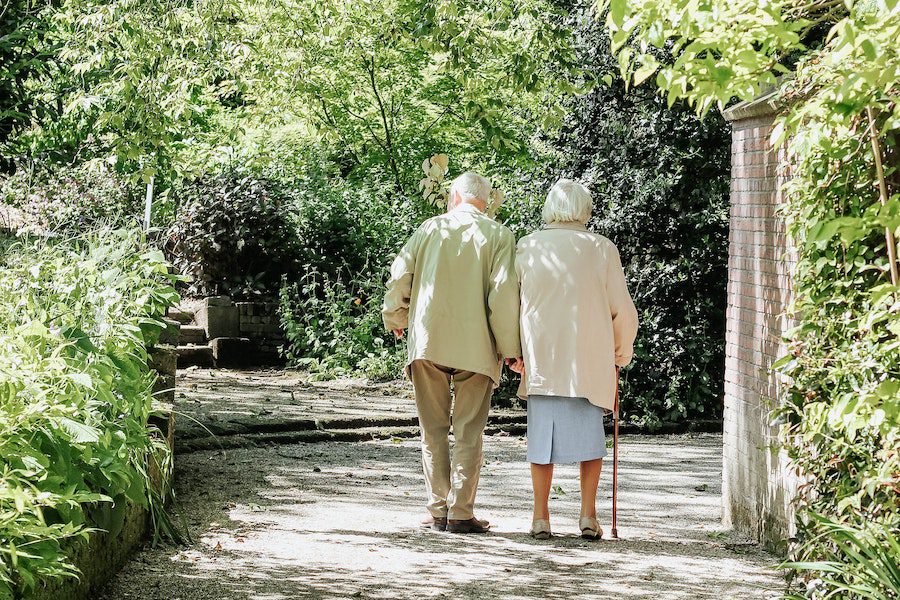 Monaco will have a new 120-bed care home for dependent elderly people by 2025, easing pressure as the aged population continues to grow in the Principality.

The home, which will be located between Boulevard du Larvotto and Avenue de Grande Bretagne, will serve the over-65s in the Principality, providing space for 120 people.

“Several sites for the installation of this public facility have been tested, because the constraints are numerous in terms of available space (size/configuration), land situation and operational requirements to be reconciled,” explained Monaco City Hall. “This development operation will preserve an unbuilt garden in the north-eastern part, including high-quality and generous plant treatment. Particular care will also be taken in the revegetation of the cover of the nursing home base.”

The decision to move forward on this project comes after an actuarial study was carried out at the request of the Department of Social Affairs and Health to look at projections for the over-65 population of the country in 2049 and what care options will be provided for them.

“Thus, from 2030, 118 beds will be lacking, then 359 in 2040 and 515 in 2049. Also, to deal with the issue of long-term care in establishments, it is imperative to identify new potentials, making it possible to build essential reception structures,” said the municipal council.

The World Health Organisation (WHO) estimates the average Monegasque woman lives to be 85 and the average man to 78. This is significantly higher than the global average of 73.4, and therefore shows a need to be met in Monaco.

The new facility will be a good mid to long-term solution for the necessities of an aging population.

Photo by Micheile on Unsplash