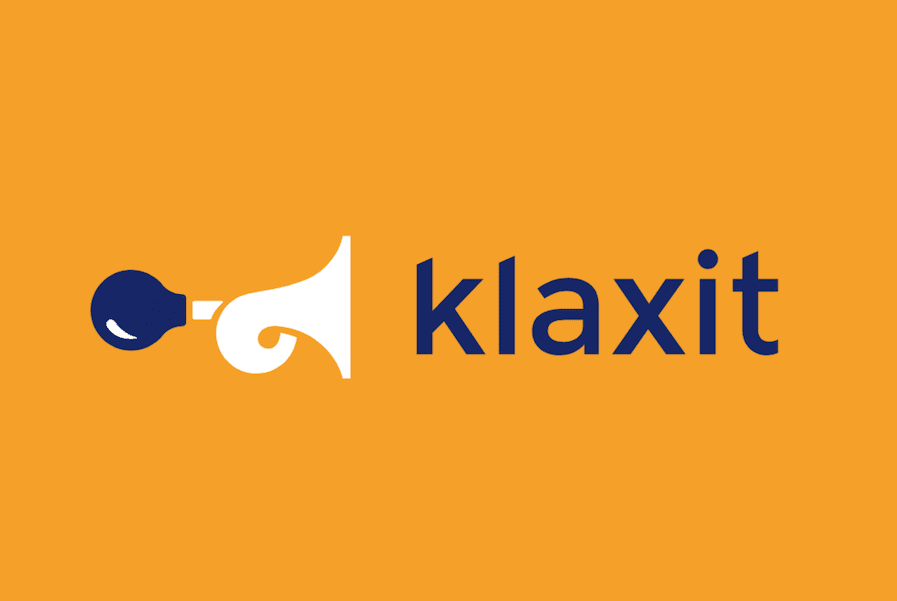 Klaxit has been launched in Monaco and the government is hoping the carpooling app will have an impact on the tens of thousands of workers who travel into and out of the Principality every day.

The short-distance carpooling app has already found success in France and is now available for commuters in Monaco who are looking for ways to lessen the traffic burden and help the environment. In addition to ride-sharing, Klaxit offers workshops, reports, milestones and documentation so users can follow the impact of the app.

Twenty-five companies, all signatories of the National Pact for Energy Transition and representing 9,300 employees, are participating in the programme. The aim is to quickly hit a “critical mass” of users in order to best assess how effective the app is.

“50,000 French and Italian employees travel to the Principality daily, most of them by car, with an average occupancy rate of 1.1 people per vehicle. This flow of employees, which is obviously essential to the economic dynamism of the Principality, poses a huge challenge particularly in terms of congestion and greenhouse gas emissions,” said Marie-Pierre Gramaglia, Minister of Equipment, Environment and Town Planning.

Despite current health restrictions which limit the number of people able to ride together, the government decided to go ahead with the launch. The reasoning is that mobility solutions to cut pollution and traffic are “essential” to Monaco and delaying won’t alter that, especially as the goal is to cut traffic density by 20% in the next decade, equalling levels not seen since 1990.

The experiment is due to last one year as a collaborative public-private venture supported by the Mission for the Energy Transition, the Directorate of Prospective, Urban Planning and Mobility, and the Department of Digital Services.