New Climate Accord announced in Monaco

New Climate Accord announced in Monaco 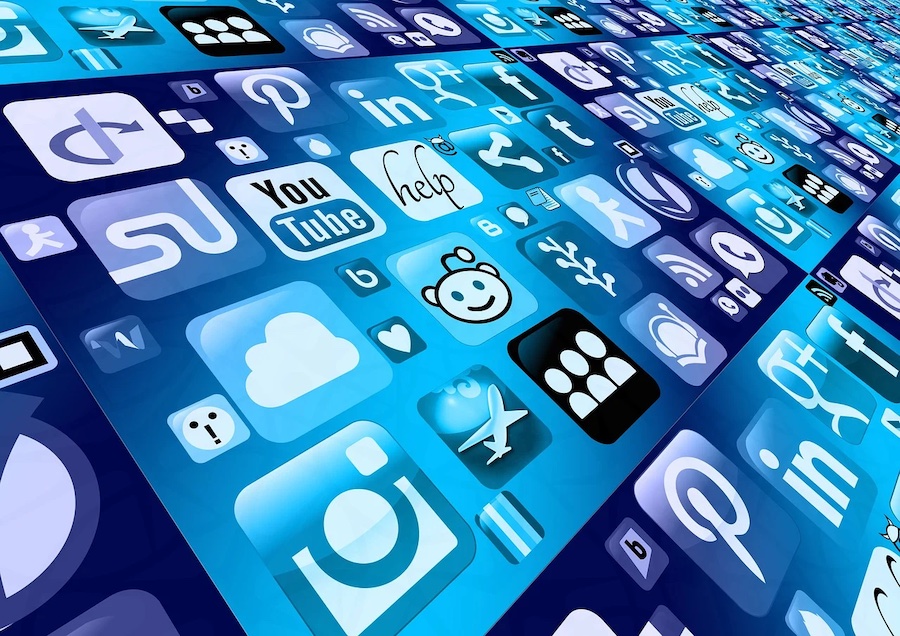 The iMason Climate Accord was formally unveiled at the Datacloud Global Congress at the Grimaldi Forum this week, uniting digital giants like Meta, Google and Microsoft in reducing carbon emissions from their digital infrastructure.

The largest cloud computing providers will join a new data centre industry initiative to slash the carbon output of the infrastructure powering the internet via the iMason Climate Accord (ICA).

In all, over 70 companies have agreed to be part of the agreement, which will include taking additional steps to track and reduce the less eco-friendly aspects of data centres and create accountability for carbon levels emitted.

Amongst some of the heavy hitters who have joined the cause are Amazon Web Services, Google, Meta and Microsoft. In addition to top cloud platforms, more than 40 major data centre space providers have come on board, led by Equinix, Digital Realty, NTT Global Data Centers and CyrusOne. Also joining in are Schneider Electric and Vertiv, the largest supplies of power and cooling equipment for data centres.

“We established iMasons to unite the builders of the digital age,” said Dean Nelson, Chairman and Founder of Infrastructure Masons. “The ICA represents an unprecedented collaboration between leading digital infrastructure companies to accelerate our journey to carbon neutrality. Today, we are combining forces to compound the efforts of these firms to make meaningful and sustained progress toward that goal.”

The iMasons Advisory Council met on 2nd February 2022 to decide what they could do as an industry to battle climate change. The ICA was the brainchild of that meeting.

“AWS is committed to achieve net zero carbon emissions by 2040, and we are on a path to power our operations with 100% renewable energy by 2025 – five years ahead of our original target,” said Eric Wilcox, Vice President of Data Centre Design Engineering at Amazon Web Services. “We cannot do this alone and look forward to working with other forward-thinking companies to decarbonise. We are excited to join iMasons to reduce carbon emissions from digital infrastructure.”

Until now, there has been no industry standard in relation to carbon data reporting, so this accord is a big step in the right direction. The next step is to create a governing body to oversee the adoption of methodologies to standardise carbon measuring in digital infrastructure as well as to ensure transparency amongst the accord’s adherents.

The ICA hopes to become a major influencer in market-based buying decisions to drive the industry to a carbon neutral status as an initial step to achieving global net zero.

“One of the biggest topics of discussion at COP26 was how a lack of reliable and consistent measurement hampers progress on the path to net zero. We also know that while many companies are making valiant efforts to improve their carbon footprints, Scope 3 emissions continue to be the most difficult to control and reduce,” said Christian Belady, Vice President and Distinguished Engineer of Datacentre Advanced Development at Microsoft. “We’re delighted to support such a valuable initiative to help bring both measurement and transparency to the datacentre industry.”