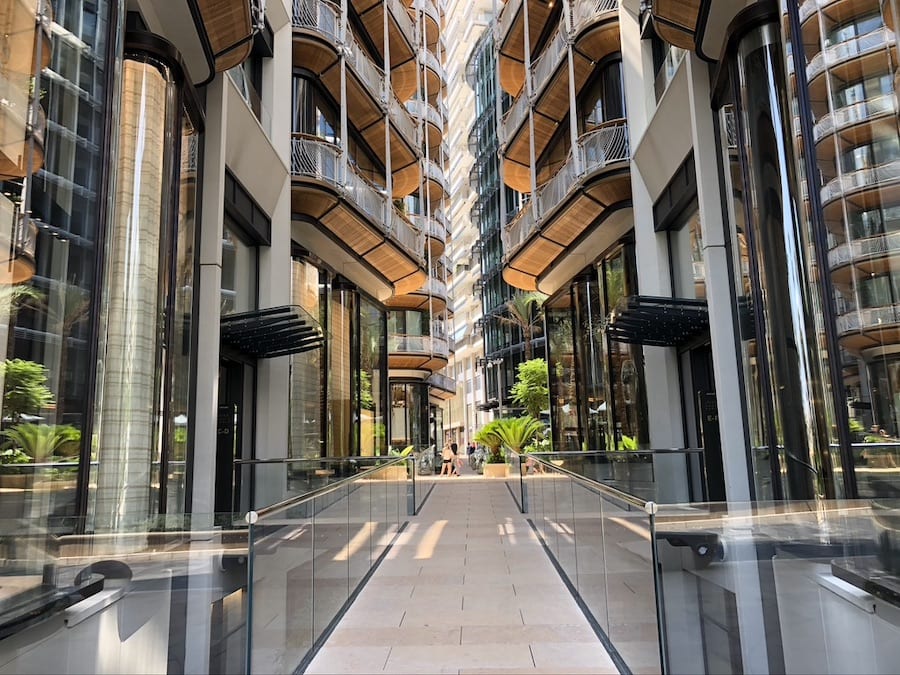 The Municipal Council is considering plans to replace old buildings to the west of the Monte-Carlo district with more modern facades, replete with covered gardens at street level.

On Tuesday evening, a public session of the Mairie de Monaco was held where town planning was at the top of the agenda, notably in the iconic Monte-Carlo district. The area has seen a huge amount of change with the revamping of the Casino Square as well as with many buildings bordering it.

Now, there is a proposal on the table to pull out the wrecking ball in the areas west of the Casino, known locally as Les Fleurs and L’Hermitage.

The historic area has seen quite a number of contemporary buildings going up in recent years, notably One Monte-Carlo, the revamped Hôtel de Paris, la Petite Afrique and 26 Carré Or. Now the town planners are pushing for more modern edifices to replace ones that have lost their lustre.

In the meeting, Councillor François Lallemand made note of the “major divide” between the new or renovated buildings and the older ones, whose best days have passed. He specifically cited the shops and apartments of the Palais Saint-James, Avenue Princesse Alice and three buildings on Avenida de la Costa as being in the crosshairs for renovation.

New construction will not necessarily come at the price of losing heritage, however. The council agreed that some aspects must be preserved whilst renewing public spaces, and voted unanimously in favour of opening up the idea of the proposal.

There would be a focus on “vertical town planning with buildings built on a system of pilings making it possible to limit the footprint of the buildings for the start of an urban park.”

Such urban parks would be lined with tower blocks on stilts fifteen or so metres high to both optimise outdoor space as well as create modern structures. This would allow for street level gardens with low-light loving flora.

“These gardens would extend the already existing gardens and this reflection of an urban park and plants entering the heart of the islet could be extended,” said Lallemand, “in a second step, to the restructuring of the Palais de la Scala and to the future of the former local from the post office.”

The officials have decided, but the proposal has yet to be put forth to residents and owners. Whether or not they will be enthusiastic is yet to be seen.