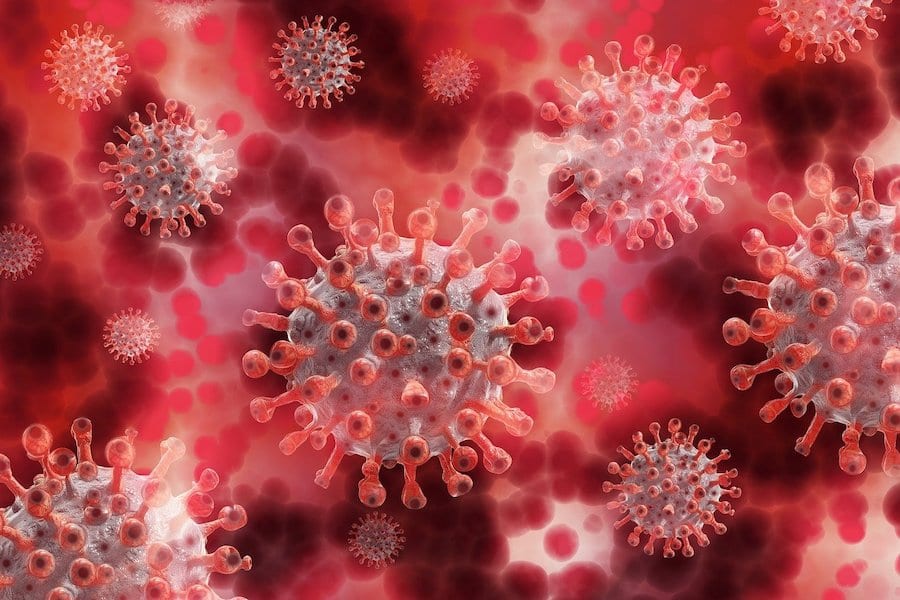 First detected in the United Kingdom, a new variant of the Covid virus has now spread outside the island nation and has been detected in France, Denmark, the Netherlands, Switzerland, Spain, and Sweden, as well as farther afield in Canada, Australia, Jordan, Lebanon, Singapore and Japan.

As if the world needed another reason to see the back end of 2020, the coronavirus that has ravaged populations globally has now mutated with a strain that, whilst not thought to be more deadly, is believed to be more easily transmissible, possibly up to 70% more.

The Covid variant now found in Europe has put the whole of the southeast of England, including London, into the highest level of lockdown since before Christmas, with more areas of the country being placed on high alert in recent days.

The mutant strain has made its way onto the continent through travellers coming from the UK, though not all of the cases of this faster-moving virus seem to emanate from there. Japan and Canada have both recorded cases where the person has no known travel history or high-risk contacts.

Last week, South Africa announced they have a different, more infectious variant as well that has become the most dominant strain in the country, much like the UK strain is in that country.

France saw the first case over the weekend, as a French national who lives in London came down with the variant whilst visiting in Tours.

Viruses mutate all the time and mostly, the mutations are not cause for alarm. But this one has raised red flags. There are three reasons this new strain from the UK is attracting so much attention. First, it is replacing the other “versions” of the virus very quickly. Second, the mutations affect important parts of the virus. And finally, some of the mutations have shown an increased ability to infect human cells.

Though it is not known for certain, this new strain may also have the ability to infect children more readily, something not seen in previous strains. This does not mean children will become sicker, just that they can transmit the virus faster, causing unknown complications when they have contact with others.

Experts are assuring the public that the vaccines being rolled out are still effective against the virus, and are asking for vigilance, not panic.