New Covid variant could be more resistant to vaccine

New Covid variant could be more resistant to vaccine 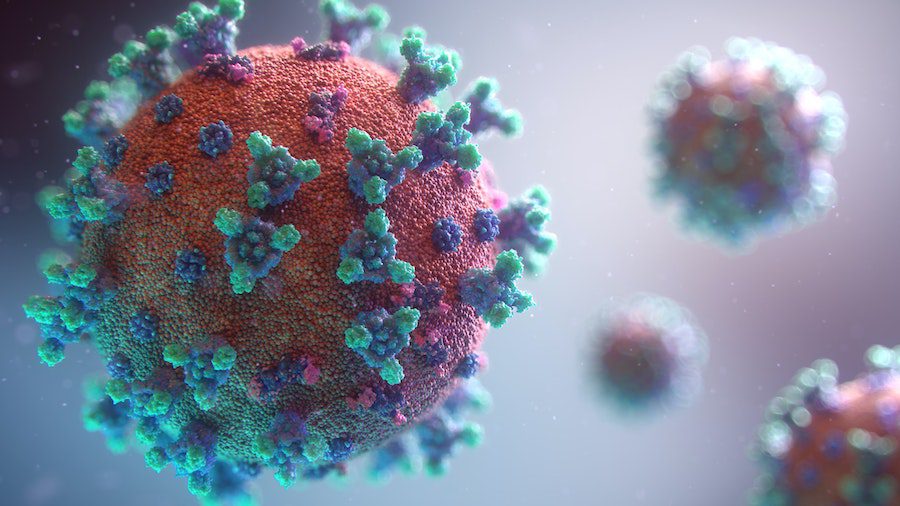 The World Health Organisation has published a report declaring that a new “variant of interest”, which they are calling Mu, may be able to sidestep the vaccine.
Move over Delta, there’s a new Covid variant in town and the World Health Organisation (WHO) warns this one may be able to resist current vaccines. Called the Mu variant, it is being closely monitored by the world health watchdog who has found the strain increasingly prevalent in America, Columbia and Ecuador but has also seen outbreaks in Europe.
The global prevalence of this mutation remains relatively low at 0.1%, though it’s on the rise in the two South American nations, accounting for 39% of new cases in Columbia and 13% in Ecuador. The agency cautions that the reports on the prevalence should be “interpreted with due consideration” given the low sequencing capacities of most countries.
Mu is the WHO’s fifth variant of interest since March, which has found in preliminary data that the strain has shown a reduced effectiveness of vaccines, much like in the case of the Beta variant. The WHO said it would be monitoring “the epidemiology of the Mu variant in South America, particularly with the co-circulation of the Delta variant…for changes.”
The variant has also been detected “sporadically” in France since May, according to Public Health France. As of 25th August, 105 detections had been recorded. But its level of circulation remains very low, with a prevalence of “0.3% or less”. By comparison, 98.1% of positive tests concerned the Delta variant on 26thAugust, according to the latest epidemiological figures.