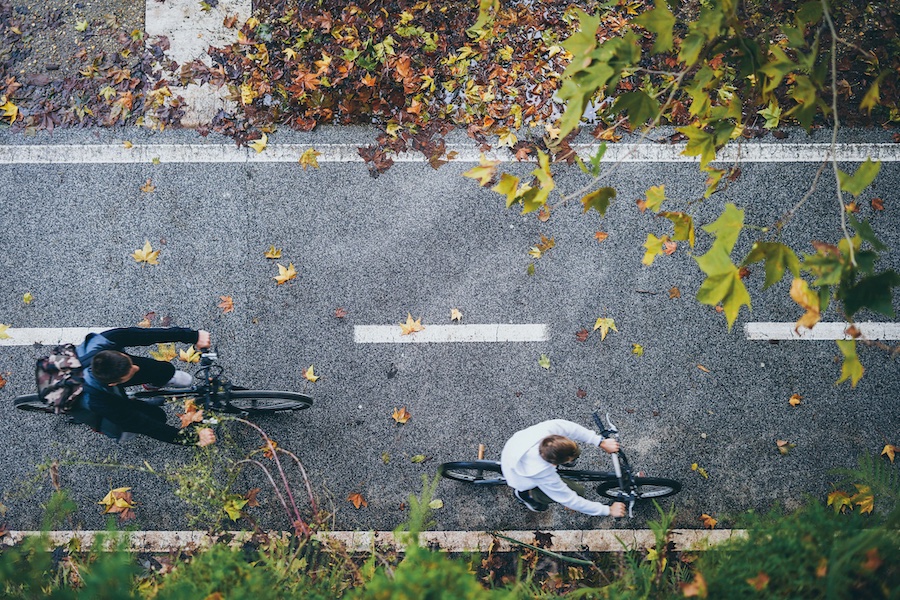 Cyclists will be able to travel between Nice and Monaco easily on a new cycling path, which is due for completion in 2023. It forms part of an overall plan to add 160km of new cycling routes to the region by 2028.

Last April, Nice Mayor Christian Estrosi presented his 2021-2026 Cycling Plan for the greater Nice-Côte d’Azur area. His ambitious plan included the aim of seeing 10% of local travel being done by bicycle, adding 160 additional kilometres of bike paths, with 75km in Nice alone, and increasing the number of parking spaces on both roadways and in parking garages for cyclists.

Now, his plan is becoming a reality as €100,000 has been allocated to renovate and expand, with a promise that this sum will be renewed every year.

Amongst the projects is a new link between the Principality and Nice. The planned route will use the most possible number of kilometres so that cycling buffs can get their exercise whilst making their way to work.

The proposed links are not simply determined in a willy-nilly fashion. Since October 2019, automatic counters have been clocking bike traffic. There are 13 in Nice, three in Saint-Laurent-du Var, two in Cagnes-sur-Mer and one each in Carros, Gattieres and Broc.

Not surprisingly, the Promenade des Anglais is the busiest crossing point, noting more than 4,000 daily crossings per day since May 2020. The is notable in that this number is more than double what it was a mere two months prior in March.

Cycling is growing in popularity as a clean, alternative form of transportation in Monaco. The success of electric bike company MonaBike is indicative of this shift in priorities for the modern commuter.

Almost 300 MonaBike electric bikes are available in the Principality from 35 stations. At the knock-down price of €6 per month with a year-long commitment, commuters can access unlimited 30-minute trips during the month. Casual users can cruise around on a MonaBike for €1 per use.