Magic Gaming and AS Monaco football club announced on Thursday, August 23, a first-of-its-kind partnership showing a continued commitment to involvement in the esports community.

Magic Gaming is the first NBA 2K League team to partner with a professional sports team outside of the USA, providing an opportunity for shared revenue and exposure through cross-marketed partnerships.

“Magic Gaming looks forward to this distinctive partnership with AS Monaco and what this can accomplish for both teams in the digital space,” said Orlando Magic Chief Sales Officer Michael Forde. “This also provides a great opportunity for both organisations to expand their international reach. It truly is a win-win.”

“By launching this esport partnership with a club as prestigious as the Orlando Magic, AS Monaco is looking to seize the opportunity to develop its image in North America and to create innovative content and activations for our respective fans,” said AS Monaco Head of Digital Jean-Philippe Dubois.

“This partnership is fully in line with the club’s digital strategy, to announce us as a pioneering and bold club.”

Magic Gaming, based in Orlando, Fla., is one of 17 teams which competed in the inaugural season of the NBA 2K League. The NBA 2K League is a professional esports league co-founded by the NBA and Take-Two Interactive Software, Inc., which began play in May 2018. The league features the best 102 NBA 2K players in the world. Magic Gaming’s six-man roster competed as unique characters in 5-on-5 play against the other teams in a mix of regular-season games, tournaments and playoffs.

Local News Stephanie Horsman - February 25, 2021
Connected Success, created by the Break Poverty Foundation to ensure that no child is left behind and supported by Princess Caroline and her AMADE Foundation, was launched in the Alpes-Maritimes. 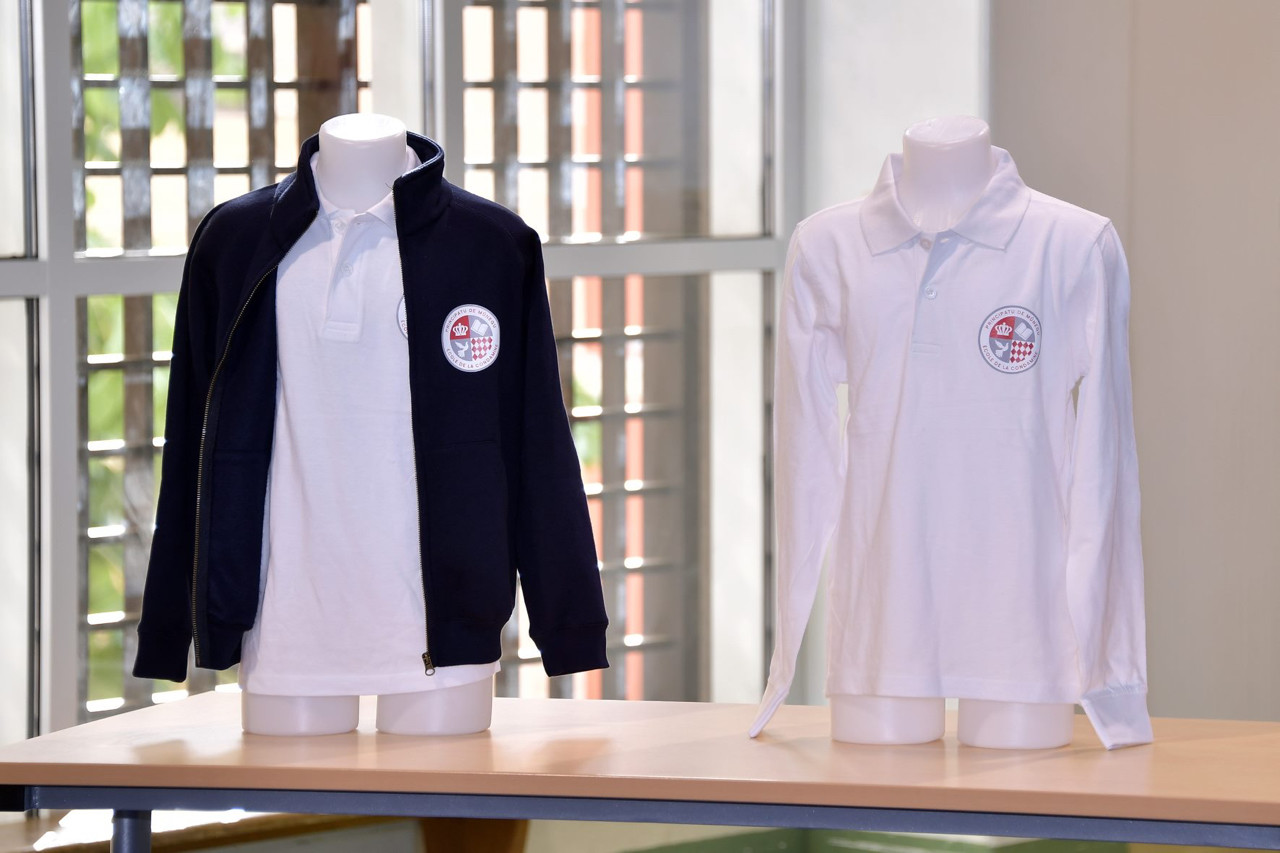 Photo: Charly Gallo/DC[/caption] An information meeting for the parents of students ages 6 to 8 of classes CP, CE1 and CE2 in September has just been held at the École de la Condamine. The purpose of the assembly was to inform parents about the new test dress code for the next school year, as the government is introducing school uniforms progressively. By wearing uniforms, students in the Principality will benefit from the feeling of belonging to a group and a particular school in Monaco. The Prince's government launched a tender for 12 companies based in the Principality, and three responded to provide white short-sleeved and long-sleeved polo shirts, as well as a hooded navy blue zip jackets. Among the conditions imposed in the tender was the need to have a point of sale in Monaco for the convenience of customers.