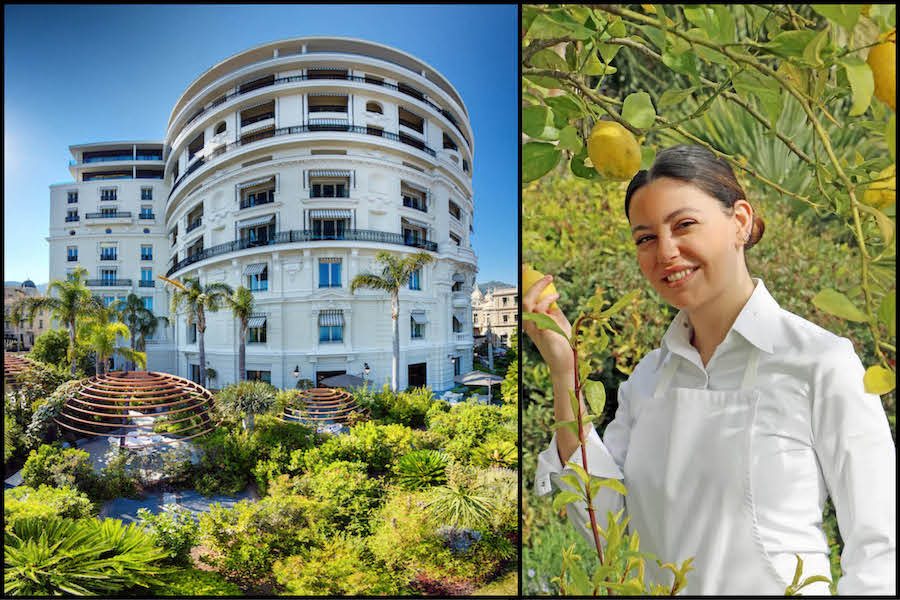 Monaco’s new Lebanese fine dining restaurant will open its doors in the Hôtel de Paris on Saturday 2nd April with Executive Chef Yasmina Hayek at the helm, daughter of the restaurant’s founder.

Em Sherif already has a worldwide presence with restaurants in locations including London, Cairo and Riyadh, all flying the flag for Lebanese culture.

Now, the family-run restaurant has set its sights on Monaco.

Heading the kitchen in Monte-Carlo is Mireille’s daughter, Yasmina Hayek. Having worked for Mathieu Pacaud, who owns several Michelin starred restaurants in Paris, and two-starred Jean-François Piège, Hayek went on to join three Michelin star Chef and winner of the Bocuse d’Or Rasmus Kofoed in Denmark.

For four years, the 25-year-old has been executive chef of Em Sherif, where she describes the food as “sophisticated”, created using “techniques that in many cases have been forgotten”.

Em Sherif takes up residence in the ground floor of the Hôtel de Paris, where Alain Ducasse’s Omer operated for a short time before it’s closure at the start of the pandemic.

Monte-Carlo SBM describes its newest endeavour as “Lebanese cuisine with shades of the Mediterranean”, an “intimate menu combining passion for flavour and the philosophy of sharing”.