New director of the School of Fine Arts – Pavillon Bosio

New director of the School of Fine Arts – Pavillon Bosio 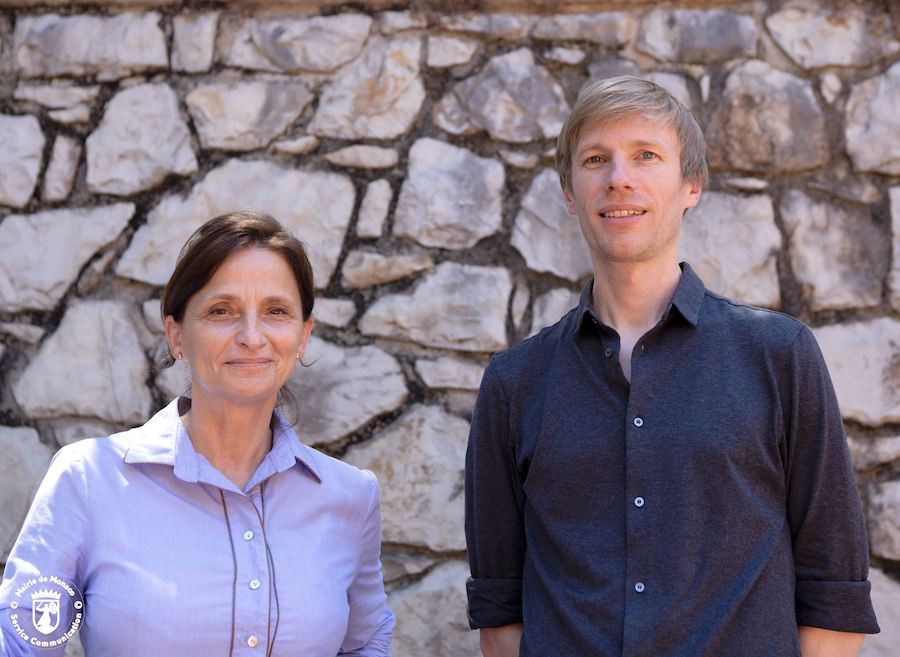 After 16 years, Isabelle Lombardot has left her post as director of the Ecole Supérieure d’Arts Plastiques – Pavillon Bosio, with Thierry Leviez stepping in to the role.
Coming from a family of artists – a painter father and a weaver mother – Isabelle Lombardot very quickly had art anchored in her life. During her studies in France and England, she was able to discover and test different pedagogies which undeniably helped her to set up her own teaching methods. In 1989, she joined Ecole Supérieure d’Arts Plastiques (ESAP) – Pavillon Bosio as a Professor of Drawing and Graphic Arts before taking the reins in 2005, succeeding Michel Enrici.
In a statement, the Mairie de Monaco noted that “During her 16 years at the helm, Isabelle Lombardot has greatly contributed to the development of ESAP – Pavillon Bosio. 200% invested in the school project, she has supported a number of students in their studies and their quest to become artists and has worked with artists and theorists who have contributed a lot to the quality of the teaching but which also allowed the development of a network thanks to which the school acquired international recognition, not to mention the many partnerships set up with Monegasque cultural entities. Under her leadership, ESAP – Pavillon Bosio obtained in 2010 the degree of Master and in 2017 the degree of License, for the two national diplomas it issues: the National Arts Diploma and the National Superior Diploma of Plastic Expression.”
In 2018, Isabelle Lombardot was awarded the insignia of Chevalier des Arts et Lettres.
On 1st September, Thierry Leviez stepped into the role to become the new Director of ESAP – Pavillon Bosio. A graduate of the École du Louvre (M2) and the École du Magasin (Session 13), he was until now responsible for the Trades sector (Professional license) for the exhibition and the residency for young curators (post Master 2) at the Beaux-Arts in Paris.
From 2013 to 2016, he was the Curator of the Printemps de Septembre exhibitions in Toulouse where he developed numerous projects with artists such as Franz Gertsch, David Shrigley, Kiki, Seton and Tony Smith, Marie Cool and Fabio Balducci, Thomas Huber, and Manon de Boer.
For the past 10 years, many of his projects have been linked to exhibition scenography.