New energy regulations for buildings in the Principality 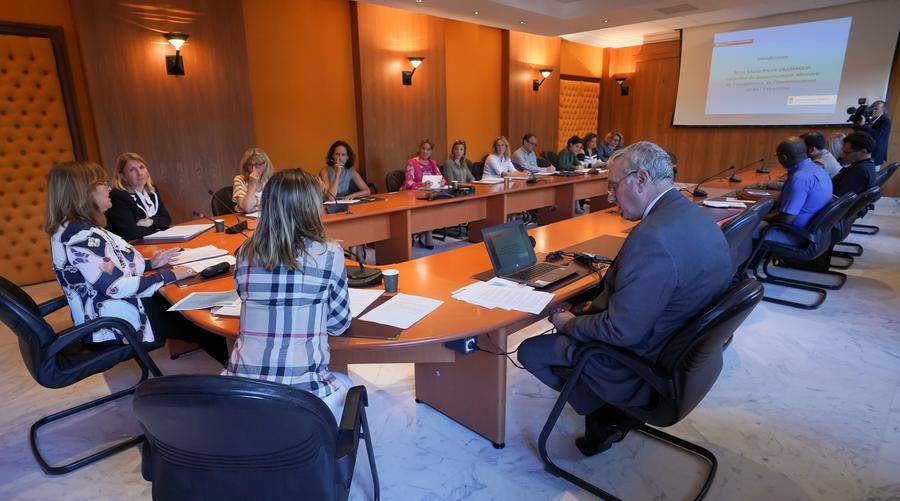 The Monaco government has announced a list of new energy regulations for buildings – part of the Principality’s sustainability drive.

Surrounded by its teams of the Mission for the Energy Transition (MTE), the Direction of the Prospective, the Town Planning and the Mobility (DPUM) and the Direction of the Environment, Marie-Pierre Gramaglia, Councilor of Government -Minister of Equipment, Environment and Urbanism, yesterday presented to the media the new energy regulations for buildings in the Principality.

This new text completes the list of the many tools put in place by the Prince’s Government to support the actors of Monaco’s energy transition.

Marie-Pierre Gramaglia recalled the purpose of this new regulation: to achieve the Principality’s greenhouse gas (GHG) reduction objectives. “This regulation is part of the Government’s action in the fight against climate change.The Principality’s ambitious commitment to reduce its GHG emissions requires, to be held, an acceleration of the collective effort” .

Séverine Canis-Froidefond, Director of the DPUM, then made a general presentation of the text (see technical sheet attached), which states in particular:

Virginie Hache-Vincenot, MTE, closed the press conference by presenting the energy auditing of buildings and the implementation of a subsidy allocated by the Government. Encouraging the anticipation of the statutory audit requirement (2022), the latter can cover up to 75% of the cost of the audit.

An event to follow on our social networks and from tonight on Monaco Info. 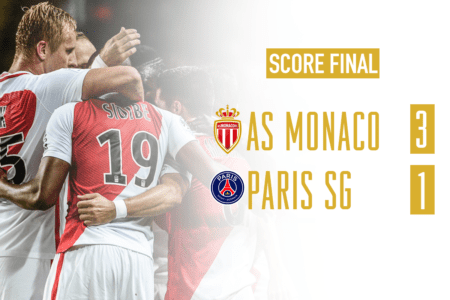 Monaco went into the French Ligue game on Sunday night against Paris Saint Germain with the pundits saying they were likely to win, and win they did, decisively, with a goal from Moutinho in the 14th minute and a second from Fabinho seconds from the half-time whistle, and it wasn’t over yet.

Cavani gave PSG a goal in the 63rd minute, but ASM came back in the 79th with an own goal from Aurier, making it 3-1 for the hosts and a great victory over this arch rival.

Monaco have been the closest thing to a challenger to PSG in France’s Ligue 1 for many seasons, but the Paris side have been runaway leaders in the league for the last few years.