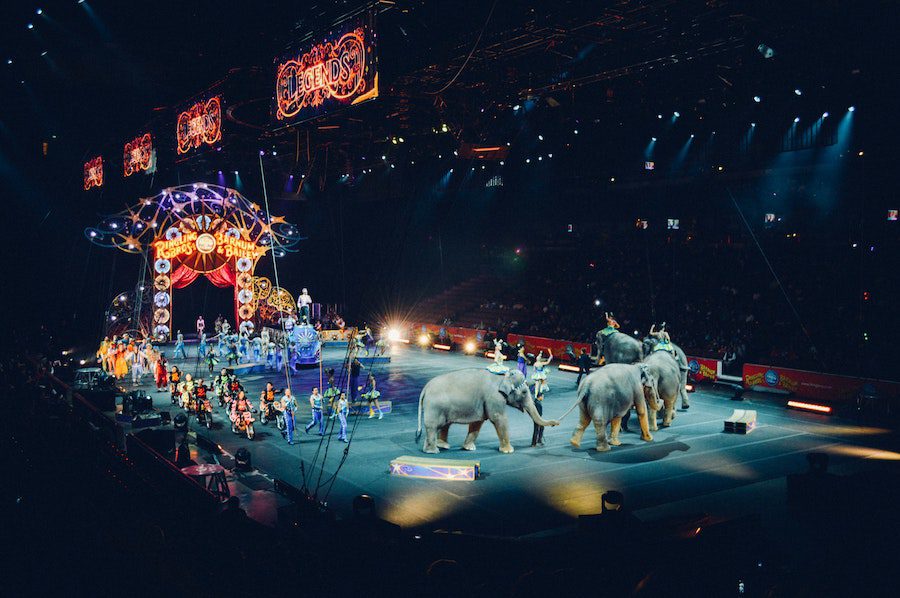 The days of the lion-tamer and dancing bears at the circus are numbered in France. A new bill passed last Thursday will prohibit performances involving bears, tigers and lions within two years. Additionally, owning such animals will be against the law in seven years’ time.

The legislation has also made mink farming and live dolphin shows illegal and will force the closure of the nation’s sole remaining mink fur producer, according to Agence France-Presse.

The news was applauded as “an historic step in the animal rights combat” by the centrist Republic on the Move party and given the thumbs up by celebrity animal advocate Brigitte Bardot, but it has not satisfied everyone. Circus owners, in particular, are up in arms over the ruling whilst some activists say it doesn’t go far enough.

The bill puts harsh restrictions on domestic animal sales as well as strong penalties for animal abuse, with those falling afoul looking at up to five years in prison and an €85,000 fine.

Loïc Dombreval, a veterinarian from the Alpes-Maritimes who co-sponsored the bill, was delighted with the result, tweeting, “Victory for our animal friends! The National Assembly adopted the bill against animal abuse unanimously minus one vote. Thank you from the bottom of my heart to all MPs of all political parties. It’s a fact: animals bring us together.”

Monaco’s Princess Stephanie sounded off in a recent article with Monaco Matin about what was then the upcoming vote on the legislation. She was overjoyed with many of the aspects of the bill but opposed the parts pertaining to the circus.

“Many believe that wild animals were taken from the wild. Not at all, it has been banned since 1950,” she said. “They were born in circuses, were bottle-fed, are loved, pampered. Of course, people shouldn’t have it if they don’t have the structure, the personnel, or the qualifications, and I say that when I defend the circus. But why punish those who do their job well and only know how to do that? Should they go to Pôle Emploi? They don’t take vacations, their whole life is devoted to animals. To take them away from them is cruel. To put them back in cages, but elsewhere? Or to euthanize them? Animalists say that these beasts would be better off dead. It’s extreme.

“The traditional circus, which started with horses, is part of our culture. It allows children in remote corners of France to discover animals they would never see otherwise. And then, a beast who has only known human contact, is it okay to let him die on his own, of grief? I am trying to ensure that there are regulations at European level on the size of cages or on transport conditions.”

The bill is now in the hands of President Emmanuel Macron to be officially signed into law.

Photo by Becky Phan on Unsplash