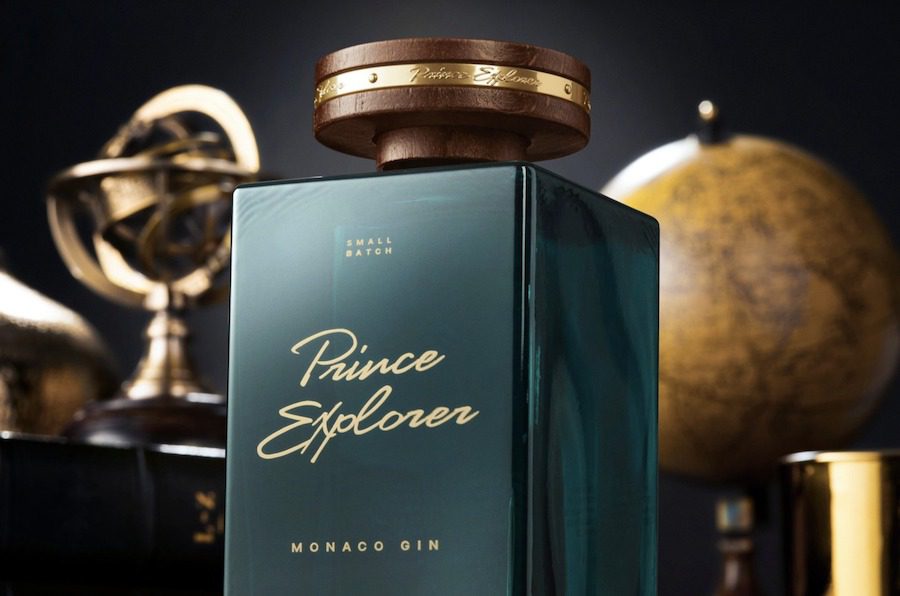 Monaco Gin, a local distiller offering its first premium gin, has created a beverage named after the iconic Monegasque leader and environmentalist, Prince Albert I. Now this “universal gin made in Monaco” is available to the public under the name Prince Explorer Monaco Gin.

In a timely nod to Monaco’s Prince Albert I, whose life will be celebrated in 2022 on the centenary anniversary of his passing, a tribute of another kind has sprung into being.

A new gin from Monaco Gin has burst onto the market in a homage to the late Prince, named Prince Explorer after the nickname given to him during his lifetime.

“This gin is a tribute to his pronounced intellectual curiosity and enduring spirit of adventure,” says the company in describing their product.

This gin is truly a well-travelled concoction being made from elements sourced from all over the world. The first batch of the gin contains juniper from Italy, Brazilian pink peppercorns, Sichuan pepper, Mediterranean thyme and mandarin, Indian coriander, and North American elderflower, to name a few of the special ingredients that make up this unique-tasting drink.

The beverage itself is distilled in a 19th century copper alembic and is made in small batches to ensure quality. The botanicals and peppercorns are sustainably obtained from small farms with traditional harvesting methods, in keeping with the ethos of the company, as well as those of the gin’s namesake.

On the palate, the first taste has been described as fresh and slightly sweet, followed by a warm, spicy base to round it out. The company has said it took years of research to hit upon just the right note to find this “harmonious balance”, making it a “rarity in the gin universe.”

Furthermore, the company has added to its street cred by making a pledge to donate €1 for every bottle sold to the Oceanographic Institute to “promote, love and protect the oceans.”

Business & Finance Cassandra Tanti - June 9, 2020
When Blue Coast was thrown a curve ball in the form of Covid-19, the team knew they had to get creative in order to withstand the coronavirus shock. Interview: Daniel Ricciardo and Celina Eude.

Business & Finance Stephanie Horsman - March 29, 2021
Richard Marangoni has been appointed as the new Controller General of Public Security, being promoted after five years as Director where he oversaw massive reforms in the department.