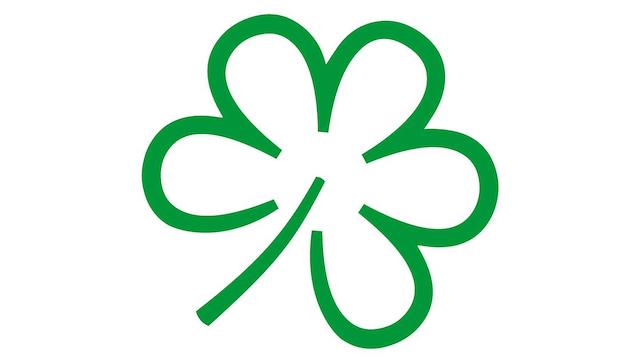 The world’s most renowned restaurant guide is now awarding chefs deemed to be producing “sustainable gastronomy”. The Michelin Guide on Monday released its 2020 edition and while there were no major announcements for Monaco, the introduction of this new “green” category came as a welcome surprise.
The 2020 edition of the French version of the guide features a new green leaf motif, awarded to 51 chefs whose establishment is also awarded with a Plate, Bib Gourmand, or 1, 2 or 3 stars. The new category is being touted by the guide as an important reform.
“The Guide is helping promote the chefs who have taken responsibility by preserving resources and embracing biodiversity, reducing food waste and reducing the consumption of non-renewable energy,” said Gwendal Poullennec, International Director of Michelin Guides.
These chefs and their sustainable initiatives will be highlighted on the various platforms of the Michelin Guide throughout the year.
“The ambition of our approach is to amplify the scope of the good and ingenious practices of chefs by putting them in the spotlight,” said Mr Poullennec. “The ideas, methods and know-how developed by these chefs will thus help raise awareness of an entire sector to its customers and the general population.”
The so-called “gastronomy bible”, which received a relatively low-key launch in Paris, contains 3,439 restaurant listings in France and Monaco, 628 of them starred. New three-star ratings went to Christopher Coutanceau, who has a seafood restaurant in La Rochelle, Kei Kobayashi, the Japanese-born chef at Kei restaurant in Paris, and L’Oustau de Baumanière, a family restaurant at Les baux de Provence that lost its third star in 1954.


There were 11 restaurants given two stars for the first time, including La Voile at Ramatuelle, where chef Éric Canino “composes tastes as a homage to his Var homeland”; La Table de l’Alpaga in Megève, where chef Anthony Bisquerra “gives mountain cuisine its acclaim”; and gourmet dessert restaurant Sarkara at the K2 hotel in Courchevel, where chef Sébastien Vauxion “shakes up the rules and transforms vegetables, fruit and other ingredients into incredibly light and sweet dishes.”
Meanwhile, Pure & V in Nice was one of 49 new one-star restaurants. Using 90% organic produce, the restaurant was awarded for its mystery menu delivered by a Danish chef and a young sommelier with a penchant for natural wines. The guide called it a “sleek, canteen vibe restaurant – in other words, flawless.”
According to Michelin, restaurants are selected on four criteria: the quality of the ingredients used, mastery of flavour and cooking techniques, the personality of the chef reflected in their cuisine, and lastly value for money and consistency between visits.
One star denotes “high quality cooking”, two stars “excellent cooking”, and three stars “exceptional cuisine”.