New effort to combat “more plastic than fish by 2050”

New effort to combat “more plastic than fish by 2050” 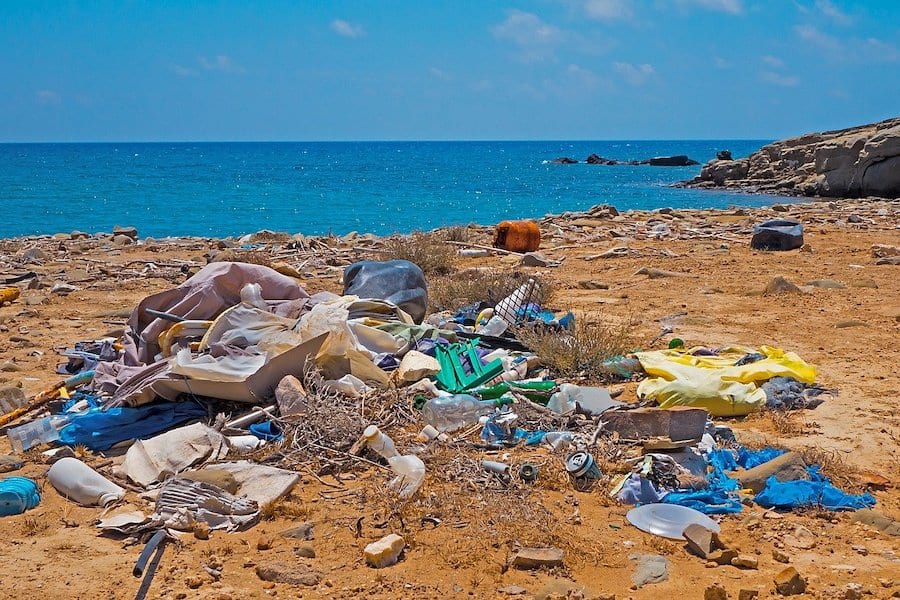 On World Oceans Day 2020, a new ‘Group of Friends’ initiated by the Principality of Monaco was created at the United Nations to fight the growing amount of plastic pollution in the world’s oceans.
Monaco, as a founding member of the group, was present for the launch on Monday 8th June, joined by Antigua, Barbuda, Maldives and Norway. Their aim: to strengthen political cooperation and support the work of the UN Environment Programme.
“Although EU Member States have made progress in banning the use of single-use plastic, this group aims to support system initiatives to put an end to plastic and plastic pollution, otherwise we will have more plastic than fish in the oceans by 2050,” said the government of Monaco in a statement released on Tuesday.
Among the 37 speakers at the launch was Isabelle Picco, Monaco’s Ambassador to the United Nations, discussing awareness, recycling, a circular economy and calling for a radical change in the way plastic is produced and used.
The Ambassador stressed an urgent need to act against pollution and its link to climate change.