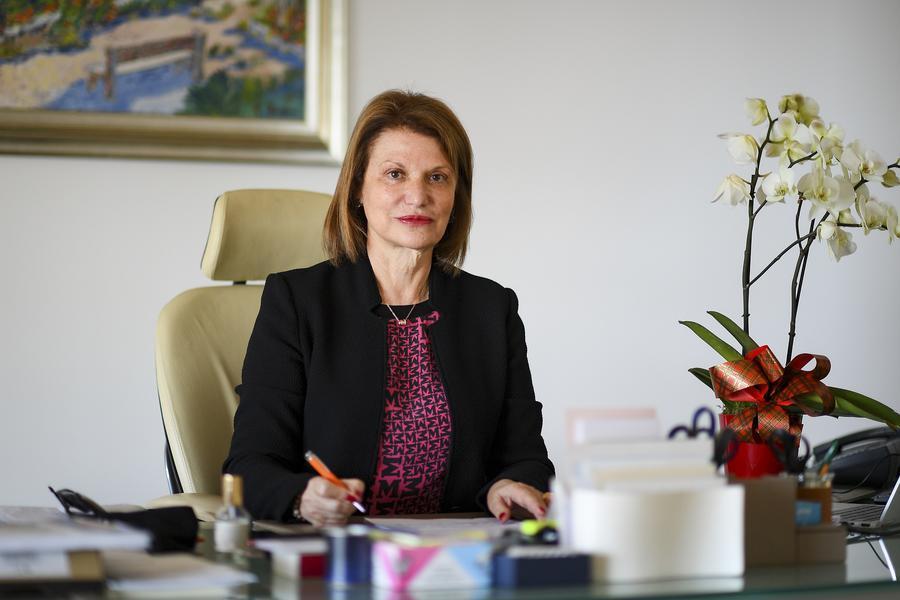 Isabelle Bonnal has been appointed the new Commissioner General for the Department of National Education, Youth and Sport in Monaco.

Having dedicated nearly 45 years to education in Monaco, Isabelle Bonnal was promoted to the post of Commissioner General for the Department of National Education, Youth and Sport on 18th March 2021.

Ms Bonnal obtained a DEA with honors and a Capes in Modern Letters, then began her career in the Principality’s national education system in 1978 as a Professor of Letters. After teaching in all the public and private secondary schools in the Principality, she was appointed Director of National Education, Youth and Sports in August 2011.

Her efforts were focused on the success of students during exams, pastoral care to help students achieve their best, student and staff training, and the modernisation and innovation of teaching practices in Monaco’s schools.

The enhancement of the skills of teaching staff, the development of digital technology in the service of education, support for students in their chosen orientation, support for students with special needs, the development of educational and cultural activities and sports for the benefit of students, the organisation of the annual editions of the International Day of the Rights of the Child, and helping families in difficulty through humanitarian associations are all ways in which Ms Bonnal has been involved for 10 years.

Clint comes out swinging for Donald 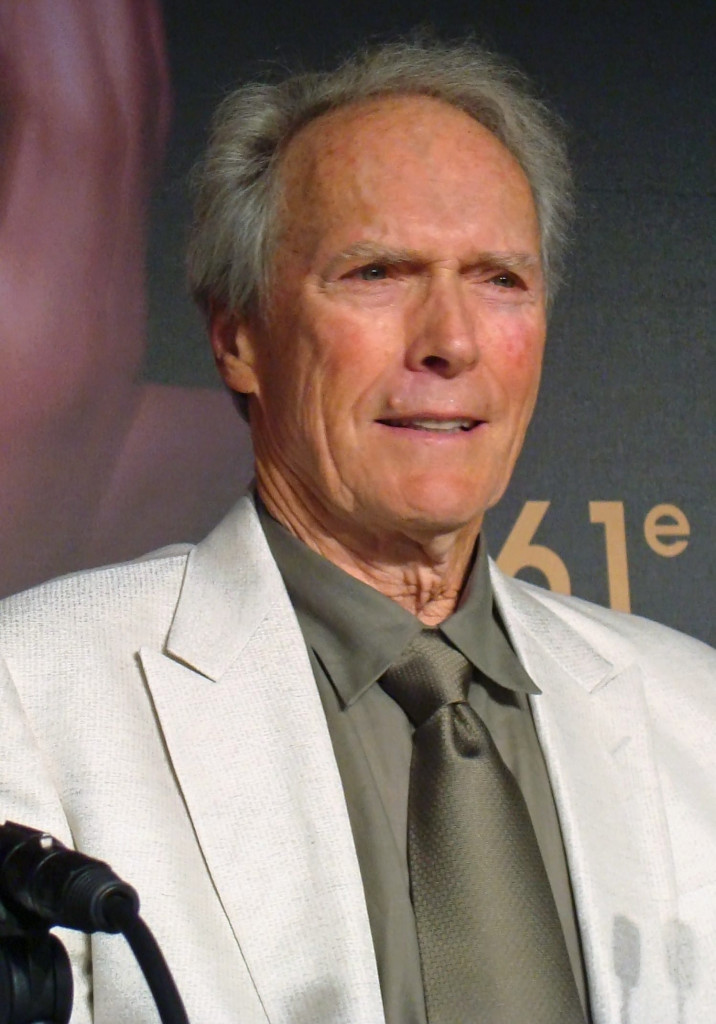 Clint Eastwood Photo: Fanny Bouton[/caption] One of America’s favourite actors, Clint Eastwood, has come out in favour of Donald Trump, the controversial Republican candidate for the post of US President. “I will have to vote Trump because Hillary Clinton said she will follow in the footsteps of Obama,” he said during a hard-hitting interview with Esquire magazine. Dirty Harry also gave a good thumping to political correctness, saying: “We live in a generation of cowards.” He said the billionaire property mogul has: “put his finger on something, because everyone is secretly tired of political correctness”. The 86-year-old actor-director, who in 2009 received at the Cannes Film Festival a lifetime achievement Palme d’Or, only the second in its history, said that Trump said what was on his mind. “Sometimes it’s good and sometimes ... I do not always agree with him”. Taking a swipe at Hillary Clinton, he said “She’s made a lot of money out of being a politician.” Eastwood, a strong Republican, was at one time the mayor of a coastal California town, Carmel, where the monthly salary for the top municipal post was $200.