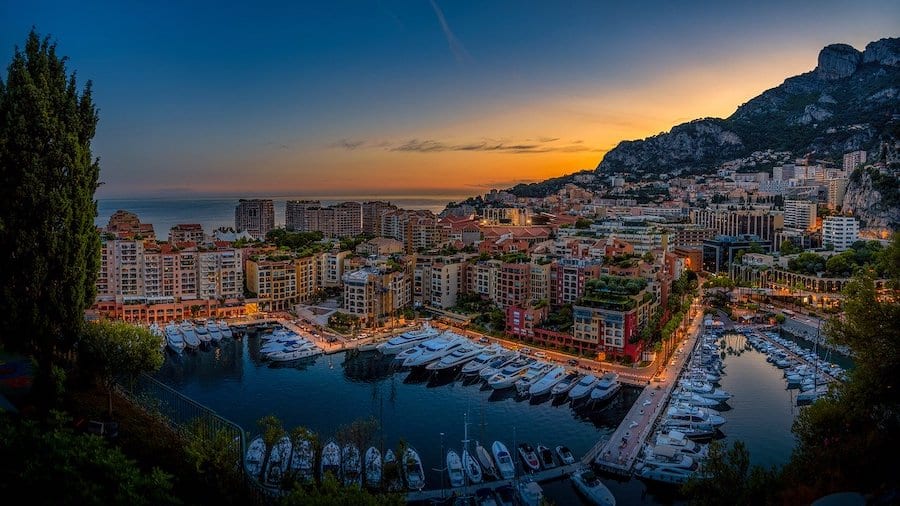 Jean-François Mirigay has been appointed by sovereign ordinance as the new head of the judicial police division.

The ordinance was published in the Journal of Monaco on Friday, stating that Jean-François Mirigay has succeeded acting head Stéphane Giorgetti as the new boss of the judicial police division.

Mr Mirigay was previously in Nice, where he had been a departmental director since 2016, having held the same position from 2012-2016 in Toulon.

The 49-year-old is a graduate of the Institut d’Etudes Politiques de Bordeaux and holds a DEA in political science and a master’s degree in public law. His career started in Lyon before he took a post in Sofia, Bulgaria. Back in France, he became head of the coordination centre for the fight against drugs in the Mediterranean in Toulon, then project manager at the national police before returning to Toulon in 2012.

The judicial police department covers several areas of policing including narcotics, finance, Interpol, science and cyber crime, working with various foreign services including the NCIS in Great Britain and the FBI in the United States.