“New Ideas for Monaco”: a new political party at work

“New Ideas for Monaco”: a new political party at work 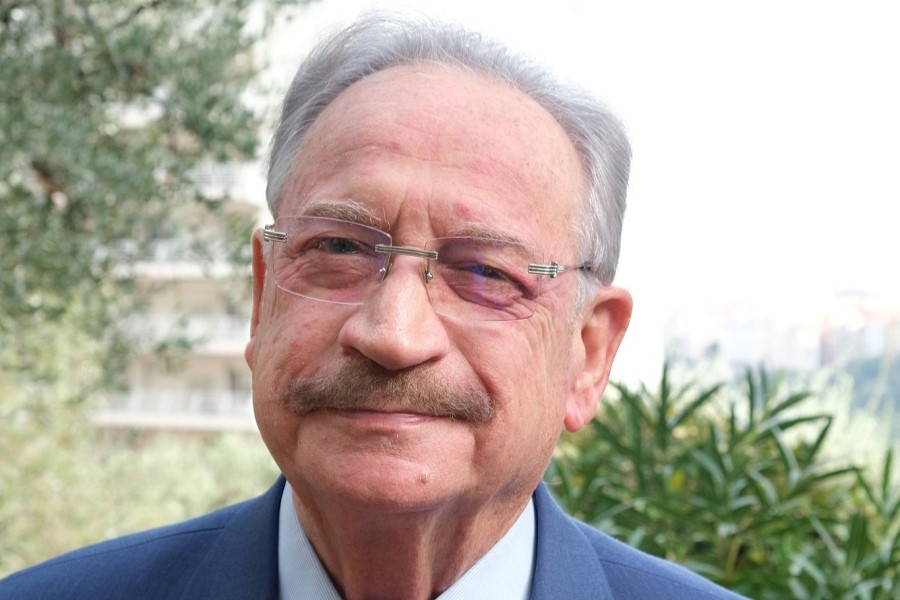 Led by Daniel Boéri, the Non-Inscrits-Monegasques political party is looking to shake up politics in the Principality as they throw their hats into the mix for the upcoming elections.

There’s a new party in town, and they mean business. Created by 78-year-old Daniel Boéri (pictured above), who left the National Council last July due to an alleged “difference of opinion”, the Non-Inscrits-Monegasques (NIM) are hoping to give the current president of the National Council, Brigitte Boccone-Pagès, and her National Union Party a run for their money.

NIM currently has a membership of around 20, though they are confident that once they get their word out, many more will join.

“Between housing, purchasing power and mobility, it’s hard to talk about all the issues that await us,” says Boéri. “Our desire is to think about how to offer 10-year-olds an even better Monaco in 10 years. We have zero debt, and two and a half billion in cash. Nevertheless, we have to prepare. We don’t wait for the future like we wait for the train. The future, it’ll come, but we have to also have to prepare and integrate all the climatic, technological, European and global changes that we must adapt to.”

At a press conference this week, the team laid their cards on the table. Ideas ranged from a bill to compensate owners who lose their views when a new building is built to the founding of a national theatre, the acceleration of the zero-waste policy and the anticipation of the changes resulting from telework.

There is talk of the NIM possibly joining forces with the newly relaunched Horizon Monaco, the group headed up by Laurent Nouvion, who were historically against former National Council President’s Stéphane Valeri’s ideas. Though still not on the same page as the NIM, there is inside talk the two groups can find a middle ground, with Boéri admitting he would step aside from a leadership position under the right circumstances.

On the other side of the political stage, President Boccone-Pagès presented her party’s platform to the press on Monday 17th October. She will campaign until the elections, which will be held on 5th February 2023, alongside 23 running mates, taking pains to call her people a union, rather than a party, which they believe sounds more “unifying than divisive”.

One thing is for certain, Monaco politics is heating up, and the ideas being brought to light now will be the backbone of the future here.